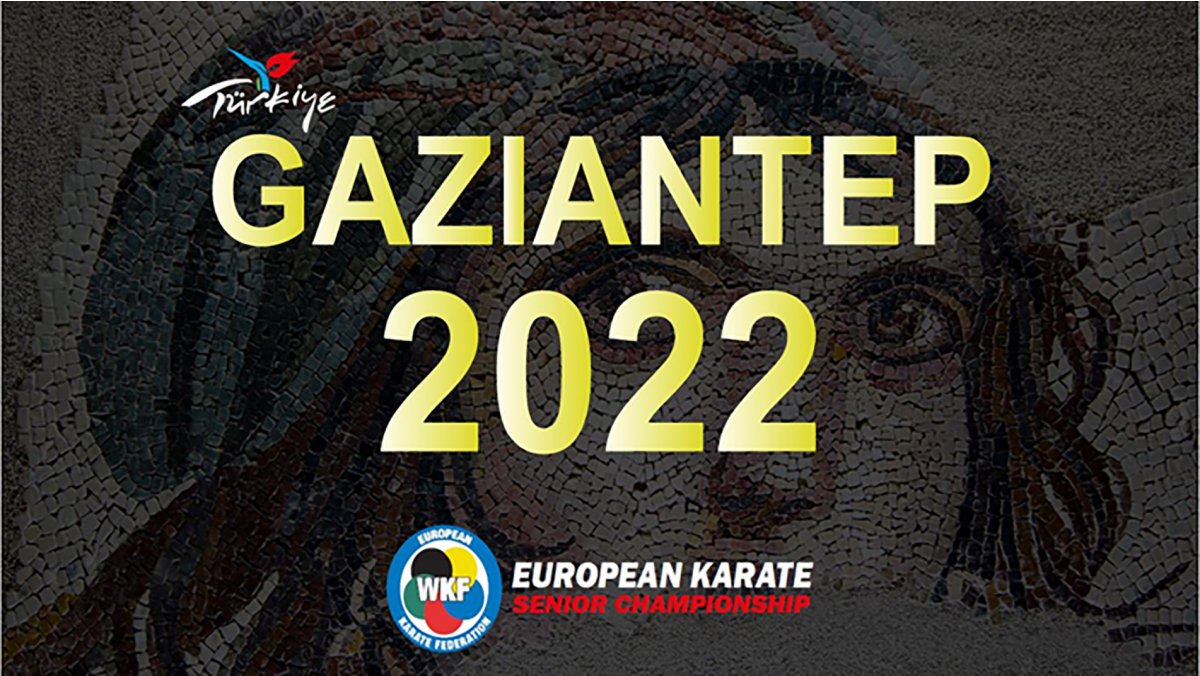 The city of Gaziantep in Turkey hosts the 2022 edition of the EKF Senior Championships. The event is scheduled for May 25 to 29.

The best karate athletes in the continent are set to clash for the European titles in Gaziantep. Located in the westernmost part of Turkey's South-eastern Anatolia Region, Gaziantep is the sixth-largest city in the country. The event will take place at the Sahinbey Sports hall.

A traditional hub for major Karate events, Turkey welcomes another edition of Europe’s biggest Karate competition after hosting the tournament in 2017 in the city of Kocaeli. Turkey also welcomed the event in 2015 and 2000, both in Istanbul.

CLICK HERE to go to the 2022 EKF Senior Championships micro-site.