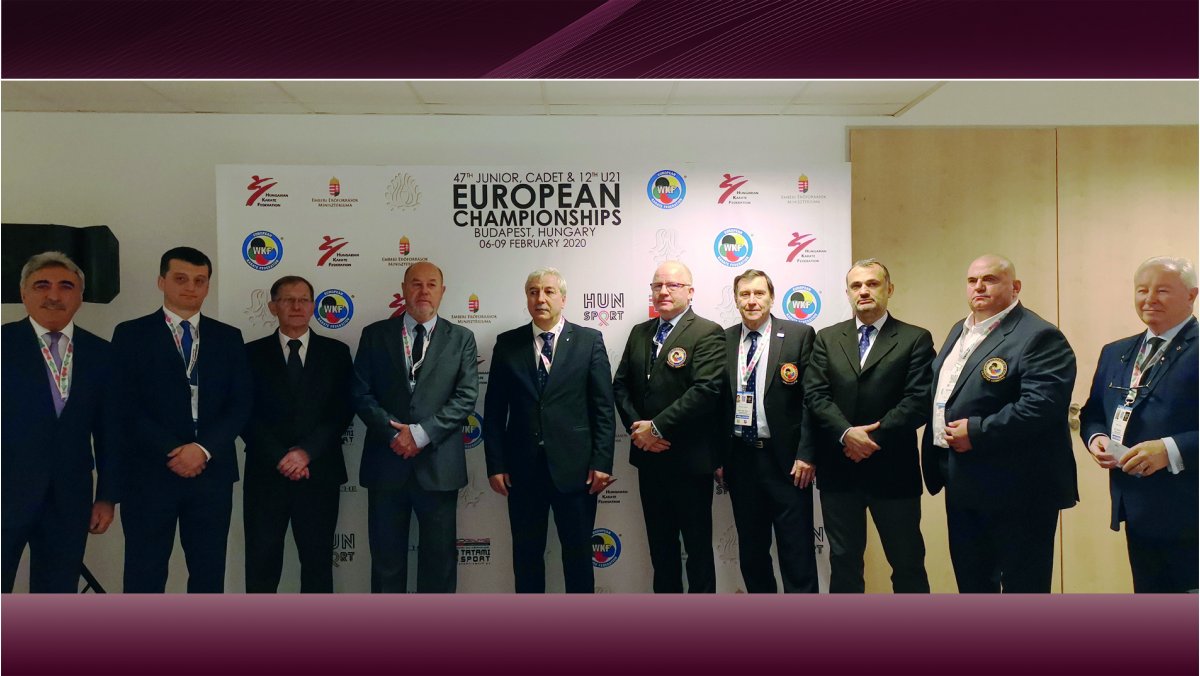 The Executive Committee of the European Karate Federation gathered today in Budapest (Hungary) to discuss the thrilling future of the sport.

The Executive Committee of the European Karate Federation gathered today in Budapest (Hungary) to discuss the thrilling future of the sport.

On the eve of the 2020 EKF Cadet, Junior & U21 Championships being held in the capital of Hungary this week, European Karate’s governing body met to review the situation of the sport in the continent.

In addition to evaluating the financial state of the organisation, the EKF Executive Committee approved the progress reports on the approaching events of European Karate, with special interest being posed on the upcoming EKF Senior Championships to be held in Baku (Azerbaijan) from March 25 to 29.

The reports of the different EKF commissions and the prospects ahead of the next edition of the European Games to be held in Poland in 2023 were also on the agenda.

“The EKF is a major cornerstone of Karate. As the level of excellence of Karate is reaching new heights all around the world, we must keep on maximising opportunities to ensure that the events of our sport in Europe continue spearheading the development of Karate. With the cooperation and hard work of all the members of the European Karate family, I am sure that we will make the most of this historic year,” said EKF and WKF President Antonio Espinós. 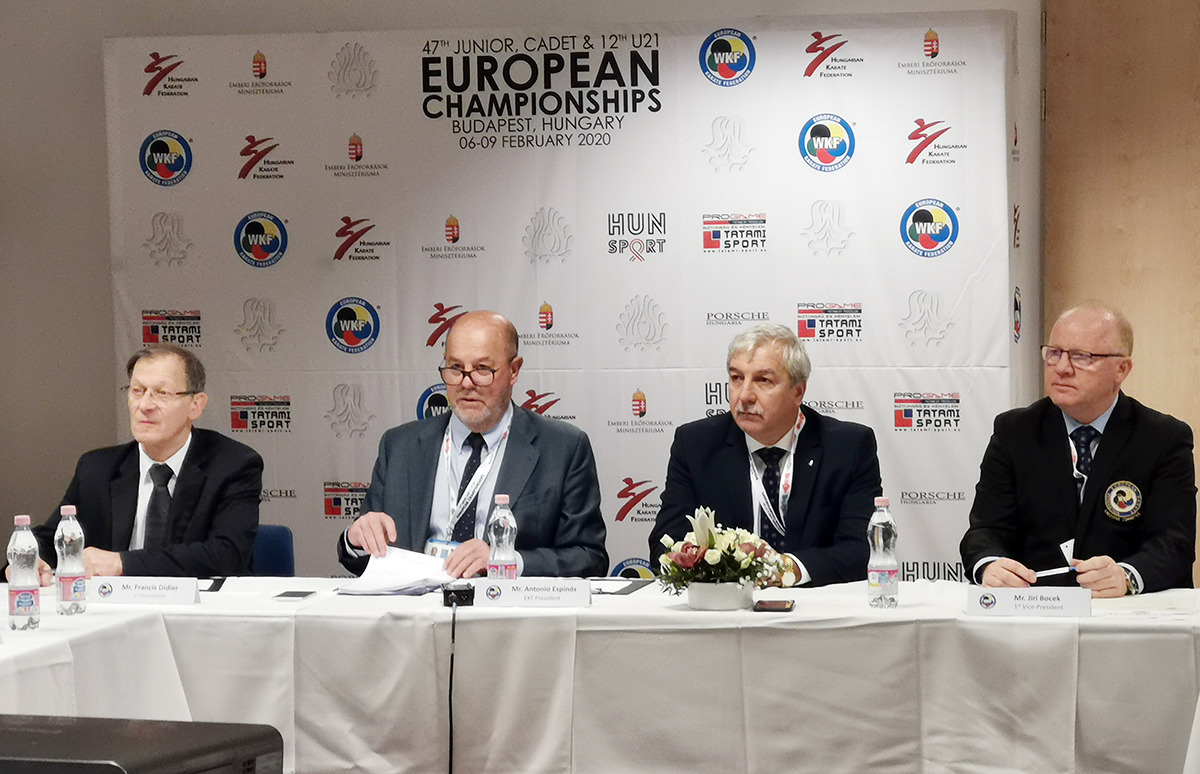