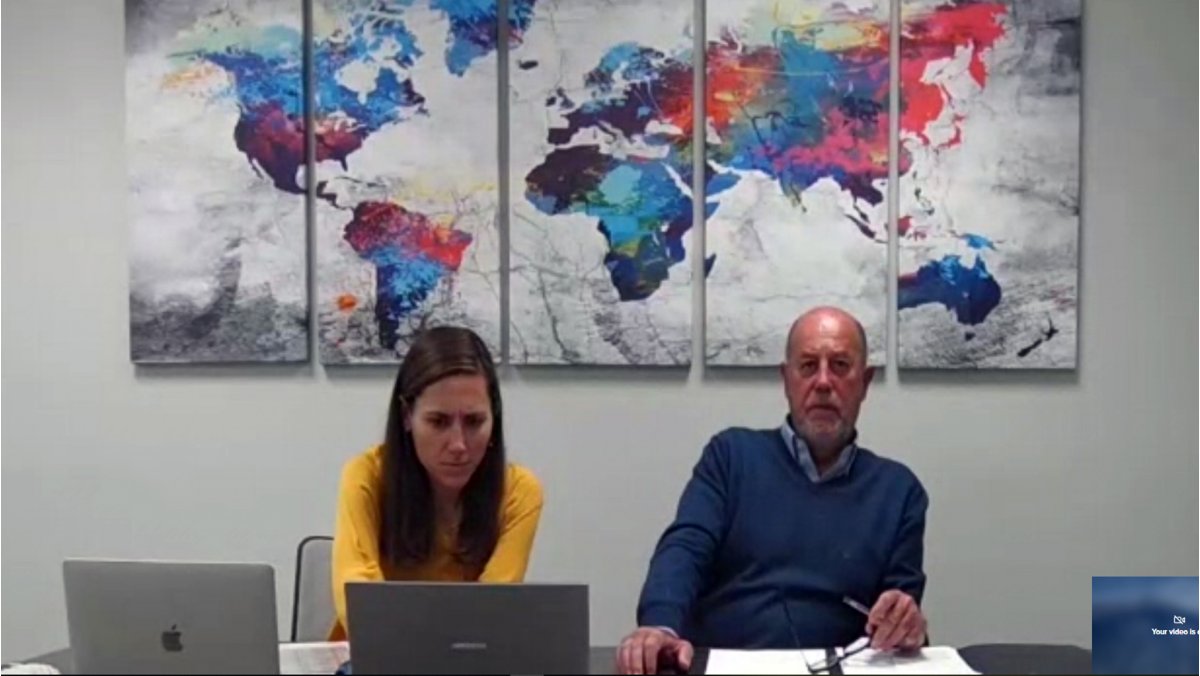 The Executive Committee of the European Karate Federation met Thursday via videoconference to take far-reaching decisions regarding the next major events of the sport in the continent.

Held after a videoconference with representatives of European National Federations, and headed by EKF and WKF President Antonio Espinós, the EKF Executive Committee meeting was convened to discuss the effects of the current situation in continental events. Two major EKF competitions are scheduled for 2021, the 2021 EKF Cadet, Junior & U21 Championships in Tampere (Finland) and the 2021 Senior Championships in Gothenburg (Sweden).

Following the feedback received from the EKF National Federations, the decision-making body of European Karate agreed to postpone the 2021 EKF Cadet, Junior & U21 Championships. Initially scheduled to be held on February 12-14, 2021, the event will now be celebrated on August 20-22, 2021, with the Referee course set to take place from August 17-19. The postponement of the event to August is decided due to the impact of the coronavirus in Finland and all over Europe. The decision is taken in concordance with the local authorities and the local organisers.

The EKF Executive Committee also discussed the celebration of the 2021 EKF Senior Championships in Sweden, as the financial viability of the event is seriously affected by the consequences of the current global pandemic. Due to this situation, European Karate’s governing body decided to establish a deadline to evaluate the prospects of the organisation of the event in Sweden as well as possible alternatives.

The celebration of the event was deemed crucial by the vast majority of the European National Federations since the tournament is included in the Tokyo Olympic Games qualification process.

"I am very encouraged by the level of engagement and solidarity that was expressed by Executive Committee members today," said EKF and WKF President Antonio Espinós.

“The Executive Committee members and the representatives of the European National Federations were united in emphasising the importance of organising EKF major events to further strengthen Karate in the continent. We must continue delivering high-quality events, as we have done over the past years, to maintain our status of first-class sport in Europe, even more so considering the current global crisis.”