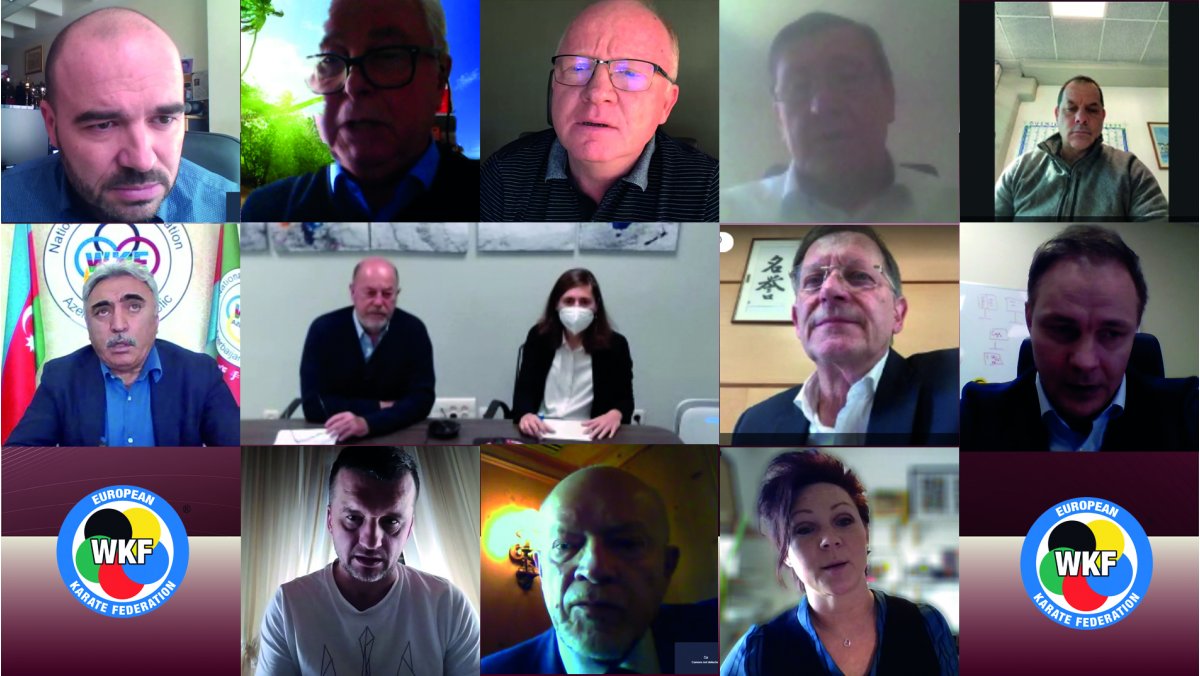 The European Karate Federation today decided to remove the organisation of the 2023 EKF Senior European Championships from Russia.

The decision was taken today at an extraordinary EKF Executive Committee meeting. The gathering via videoconference was headed by EKF and WKF President Antonio Espinós and had the situation in Ukraine on top of the agenda.

Due to the conflict in Ukraine, the EKF’s decision-making body concluded that the right conditions to organise the event in Russia could not be met.

Following this decision, the EKF will now seek an alternative host nation for the 2023 continental championships. The venue of the next biggest Karate event on the continent will be announced in the coming weeks.

“Amid the current regrettable circumstances, we want to express our deepest concerns and sympathies to all of those affected by this crisis. We hope that a solution to the conflict can be found soon so normalcy is restored and thus our events can safely be hosted again all over Europe”.