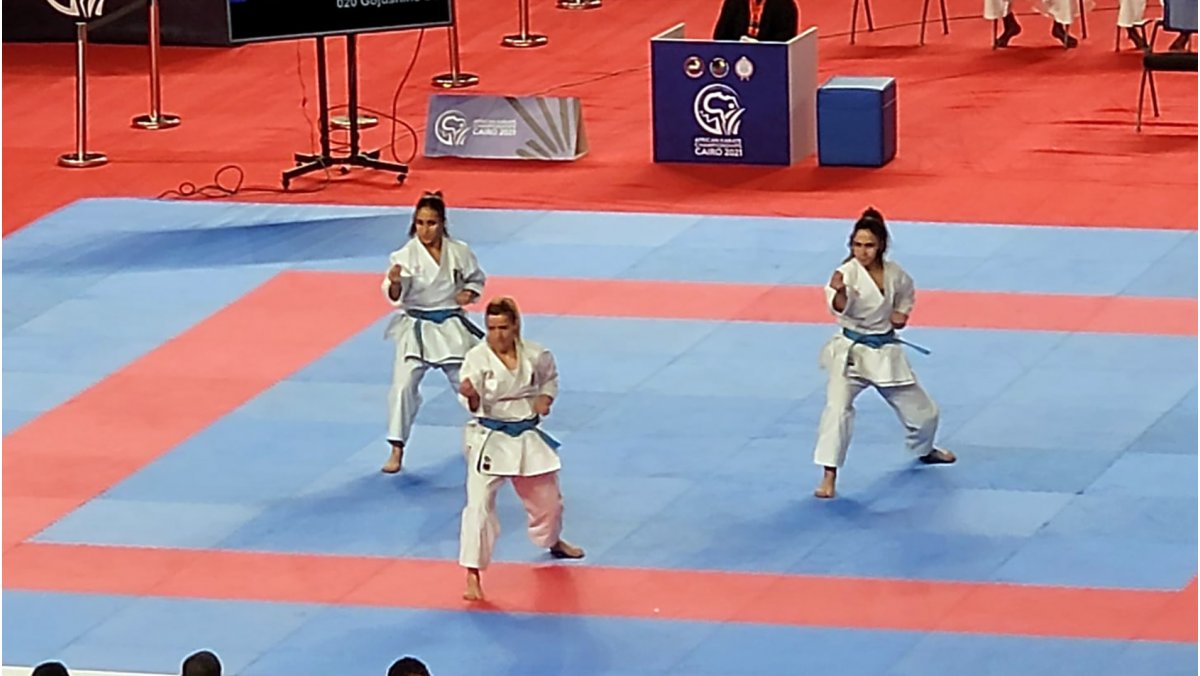 Hosts of Egypt are leading the 2021 UFAK Karate Championships being held in Cairo. The representatives of the organising country are dominating the competition thus far with 18 medals.

As the tournament is heading to its final stages, the first medals at stake have been claimed by the powerhouse nations of the sport in the continent, with Egypt, Tunisia and Congo as the most successful delegations.

Egypt took six of the eight gold medals in Cadet categories, as Congo and Guinea won the rest of the top awards. The host nation also prevailed in Cadet and Junior Team Kata competition with the two golds, while the Egyptian karatekas dominated in five of the seven Junior divisions celebrated until now. Representatives of Tunisia and Senegal won the other two golds.

The competition continues until Sunday when the new kings and queens of African Karate in senior divisions will be crowned.

CLICK HERE to go to all the info of the UFAK Championships including results.