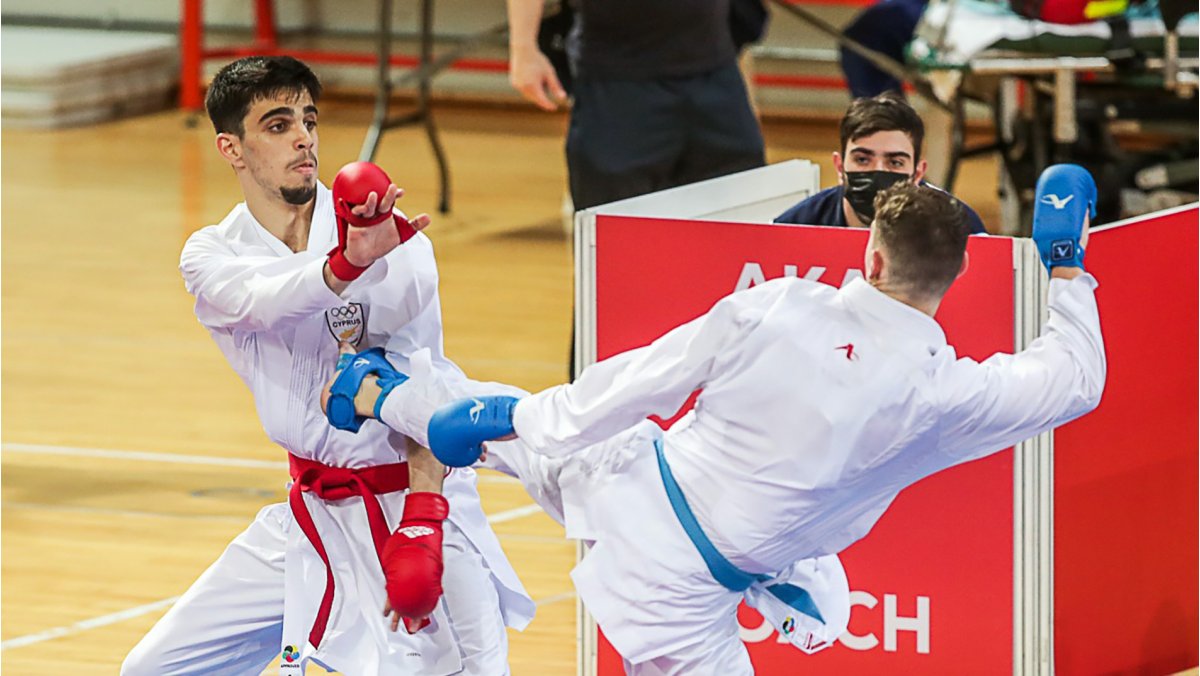 Representatives of Egypt topped the medal table of the 2022 Karate 1-Youth League event in Limassol (Cyprus).

After three thrilling days of competition, Egyptian karatekas dominated the event with no less than nine gold medals. The Italian delegation also registered a successful performance with four gold medals.

The last day of the event had the Under 14 categories taking the stage. Athletes from Italy, Azerbaijan, and Belgium headed the competition on the final day as they claimed two golds each.

The closing day of the event also brought the first title for hosts of Cyprus. Charalambos Themistocleous took the flag of the organising country to the top of the podium after winning the crown in U14 Kumite Male +55kg.

Following the outstanding event in Limassol, karate’s massive series of events for youngsters travel to Porec (Croatia) where the third tournament of the season will be held from July 1 to 3.

CLICK HERE to go to all the info on the Karate 1-Youth League Limassol. 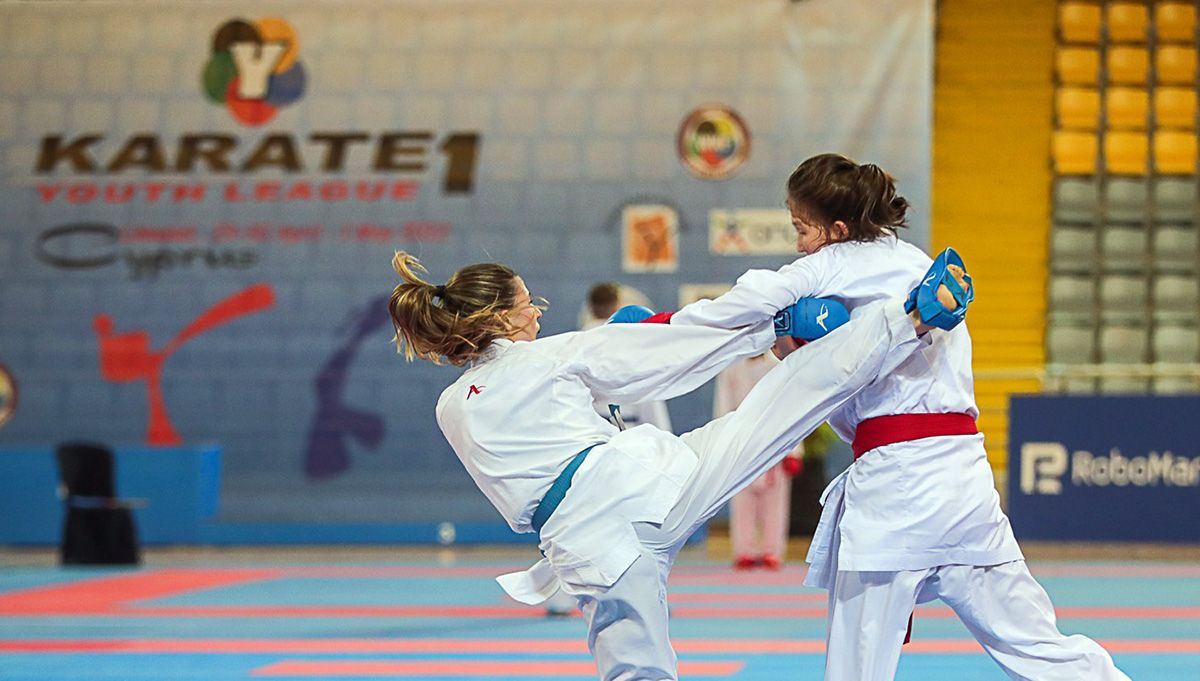