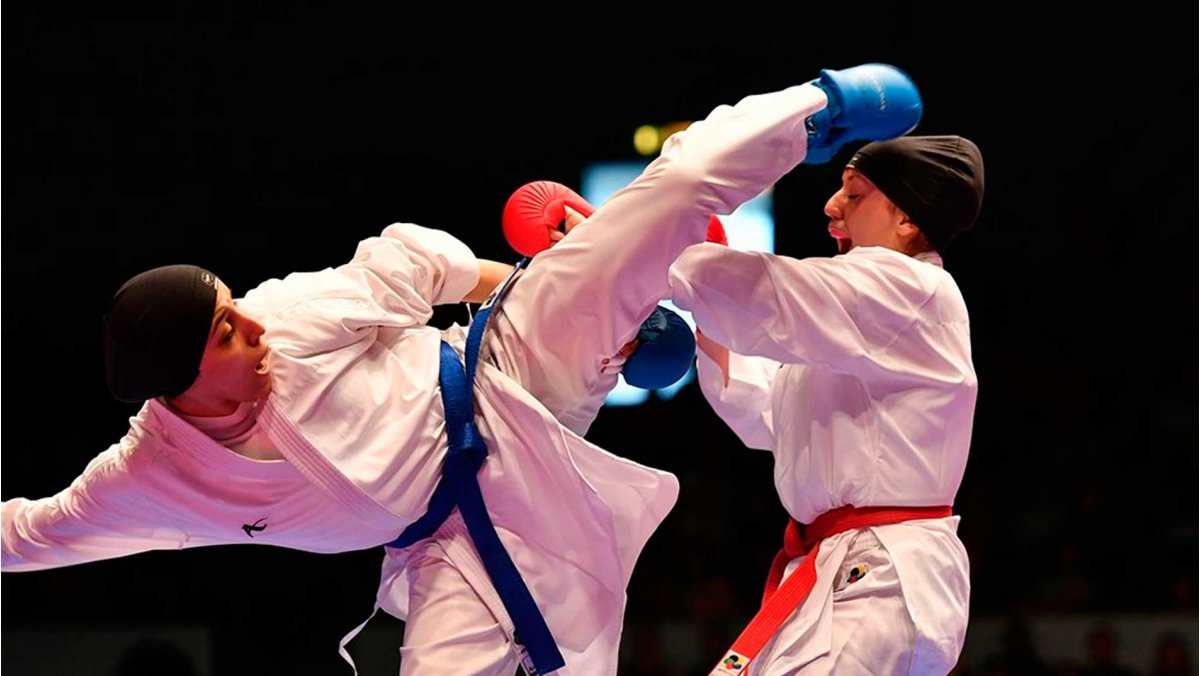 Egyptian karatekas prevailed at the 2019 UFAK Karate Championships which were held this past week in Gaborone (Botswana). The representatives of the African powerhouse nation of the sport dominated the event as the new kings and queens of African Karate were crowned.

Egyptian karatekas topped the medal table of the 2019 UFAK Karate Championships which were held this past week in Gaborone (Botswana). The representatives of the African powerhouse nations of the sport dominated the event as the new kings and queens of African Karate were crowned.

Giana Lotfy became one of the biggest stars of the event since the Egyptian outstanding karateka claimed her third continental title thus paving the way to the success of Egyptian athletes at the event. The two-time World champion demonstrated a sensational level and extended her domination of the category of Female Kumite -61kg following a tight victory over Chaima Midi of Algeria in the final.

The fourth gold for Egypt was in fact claimed by Taha Tarek Mahmoud who also finished the event with two top awards. The Egyptian representative prevailed in Male Kumite +84kg following a 3-0 victory over Hocine Daikhi of Algeria in the final.

The superiority of Morocco in Kata was so established at the event that the representatives of the powerhouse nation of the sport claimed all four gold medals at stake. In one of the highlights of the tournament, Sanae Agalmam confirmed her raising star status after dethroning current champion Sarah Sayed of Egypt in a thrilling final. The young Moroccan karateka who took silver last year excelled in her presentation of “Gankaku” kata and took a score of 25.48 for 25.08 of former title-holder Sarah Sayed. 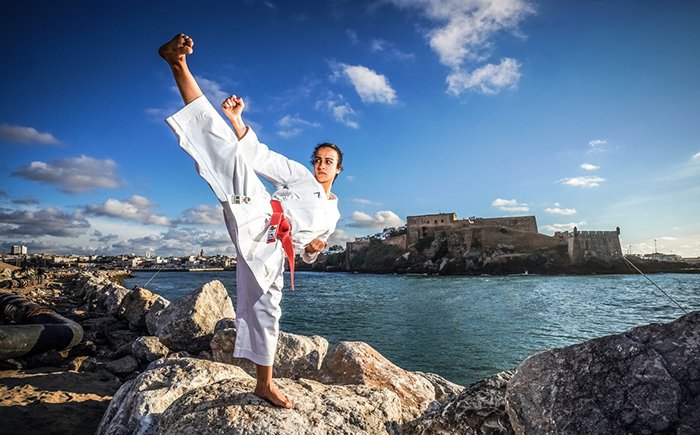 In Male Kata, the gold medal also went to Morocco since Adnane Elhakimi became the new continental champion. The Moroccan representative who had claimed bronze last year defeated Egypt’s Ahmed Shawky in the final after presenting a firm “Kanku Sho” kata and a score of 25.88 (25.36 for Ahmed Shawky).

The domination of Morocco in Kata was further confirmed as the two Kata teams reached to the top of the podium. The Male Team Kata defeated Egypt while the Female Team upset Algeria.

In male categories, Abdessalam Ameknassi reached the top of the podium in Male Kumite -60kg after upsetting Egypt’s Malek Salam in the final (1-0). Meanwhile, Yassine Sekouri completed the excellent demonstration of Moroccan karatekas with his title in Male Kumite -75kg. The young karateka who had never won a medal in senior events surprised favourites and defeated Abdalla Mamduh Abdelaziz of Egypt in the final (1-0).