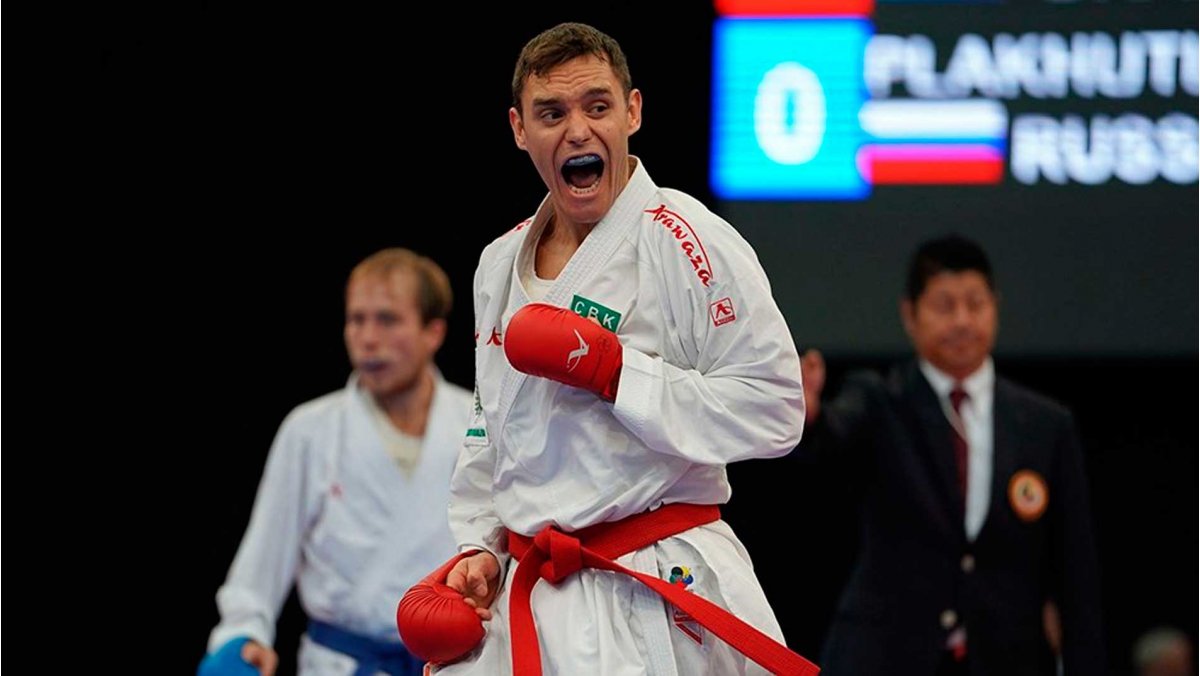 Karate is ready to take the stage of the 2019 Pan American Games in Lima, and the attention is centred on Karate heroes hoping to continue making history for the sport. Douglas Brose of Brazil is aiming to win gold in Lima to continue living his Olympic dream.

As Karate is ready to take the stage of the 2019 Pan American Games, the attention is centred on Karate heroes hoping to continue making history for the sport. Douglas Brose of Brazil is aiming to win gold in Lima to keep on living his Olympic dream.

“It is very important for me to win the title at the Pan American Games because it would give me the opportunity to keep my Olympic dreams alive. If I win gold in Lima, my Olympic dreams will go on,” said Douglas Brose.

The 33-year-old athlete is one of the biggest stars of the sport and one of the most recognised personalities of Karate nowadays. His popularity and his flashing style of Karate made him the headliner of WKF’s #MemorableIppon campaign after executing a magnificent Ippon at the 2018 Karate 1-Premier League Rabat. The video of his Ippon has garnered hundreds of thousands of views on WKF YouTube channel. 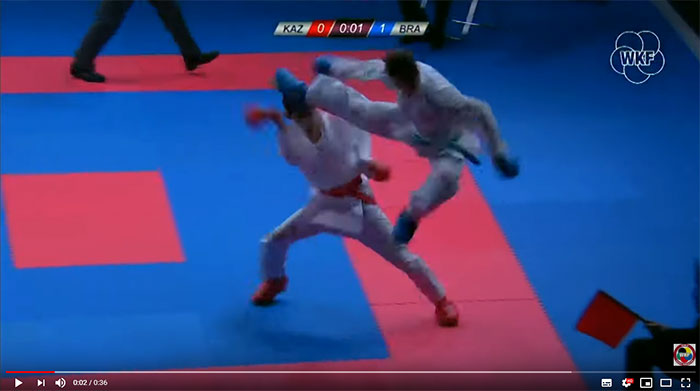 “Ever since I was a little kid, I have had the deram of being an Olympic athlete. Now I have the chance to be at the Olympic Games next year. This is the biggest dream of my life,” said Douglas Brose who sees the Pan American Games as key in his quest to qualify for Tokyo 2020.

“A gold medal in Lima would be crucial to make my Olympic dreams come true. The title in Lima would prtovide me the priority for the continental quota ahead of the qualification for Tokyo 2020,” added the Brazilian hero.

“MOST IMPORTANT PAN AMERICAN GAMES EVER”

The Karate competition at the Pan American Games stars on August 9; the best karatekas of the Americas share the goal of succeeding in the anticipated event, with a bigger goal on the horizon. 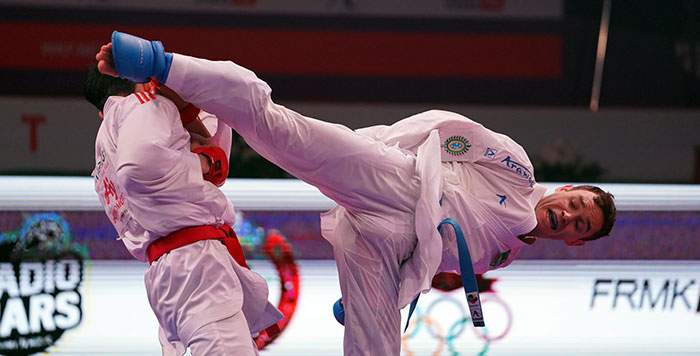 “I am training very, very hard to accomplish all my objectives there. I think the event in Lima is going to be the most important Pan American Games in the history of Karate, because of its influence on the Olympic qualification,” added the two-time World champion.

Douglas Brose knows what it is like to reach the podium of the Pan American Games since the karateka has taken three medals at the event, including gold at the last edition. The current title-holder and defending Pan American champion is set to extend his domination of the category in the Americas.

“Now, more than ever, I would really like to be the Pan American Games champion again. The competition is not only important for me to pursue my Olympic dreams. It is also crucial for my ry and for my National Olympic Committee. Winning gold there means that Karate will continue having the support of our NOC,” added one of the most decorated karatekas of the Pan American Games. 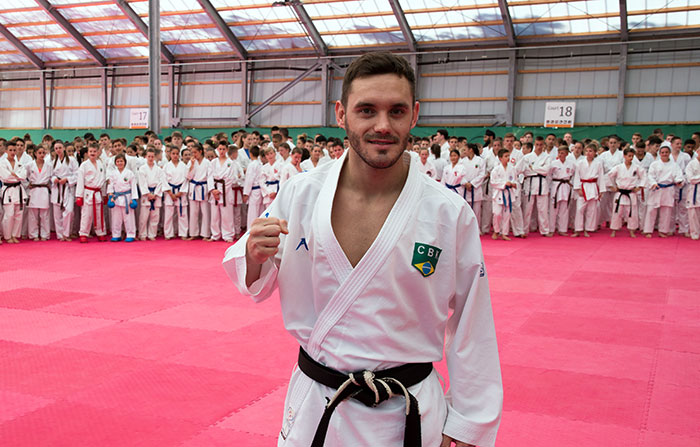 Douglas Brose will make his debut at the event on Sunday, and he hopes to repeat the success of the event four years ago when he defeated Jovanni Martinez of Venezuela in the final. Whatever happens in Lima, Brose, who is a member of WKF Athletes’ Commission, points out the significance of Karate being d in the programme of the Pan American Games.

“Karate has been a sport in the Pan American Games since 1995. This shows how strong Karate is in the continent. The fact that we are in all the continental games means that karate is a solid sport all over the world, and it gives us the opportunity to continue being part of the Olympic cycle,” added the Karate Star.