Domination of Karate at stake at #Karate1Rabat 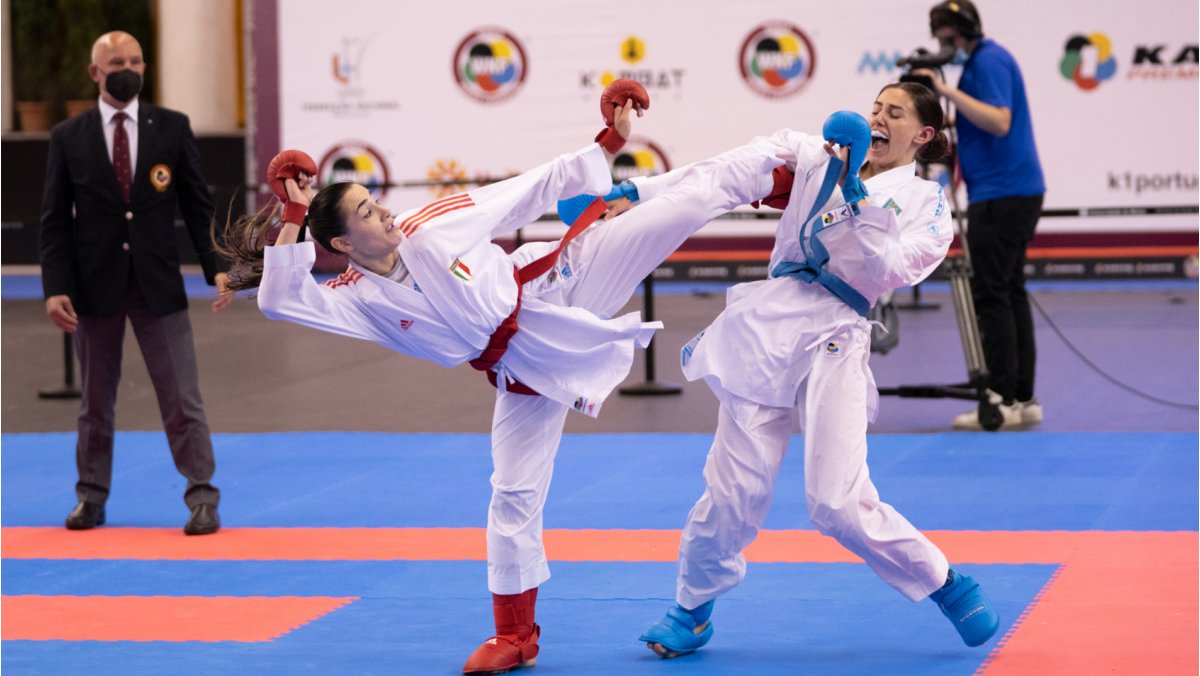 The third Karate 1-Premier League event of the year will be held in Rabat (Morocco) from May 13 to 15.

Nearly 300 competitors from 48 countries have registered to participate in the anticipated event. Italy present the largest delegation with 25 competitions, followed by Egypt and Spain with 23 and 19 karatekas respectively.

After two thrilling events, the quest to dominate the different divisions of international Karate is taking a definitive step in Rabat. Only Kiyou Shimizu of Japan, who is absent in Rabat, has claimed gold in both Karate 1-Premier League events this season. Ukrainian stars Anzhelika Terliuga and Anita Serogina have managed to be in the final of both tournaments in Fujairah and Matosinhos

Meanwhile, the category of Female Kumite -68kg has had the same two finalists in the two events, with Silvia Semeraro of Italy and Irina Zarestka of Azerbaijan winning one title each.

The Draws of the competition which determine the matchups are also streamed LIVE on the WKF YouTube channel. on Thursday, May 12 at 19:00 local time