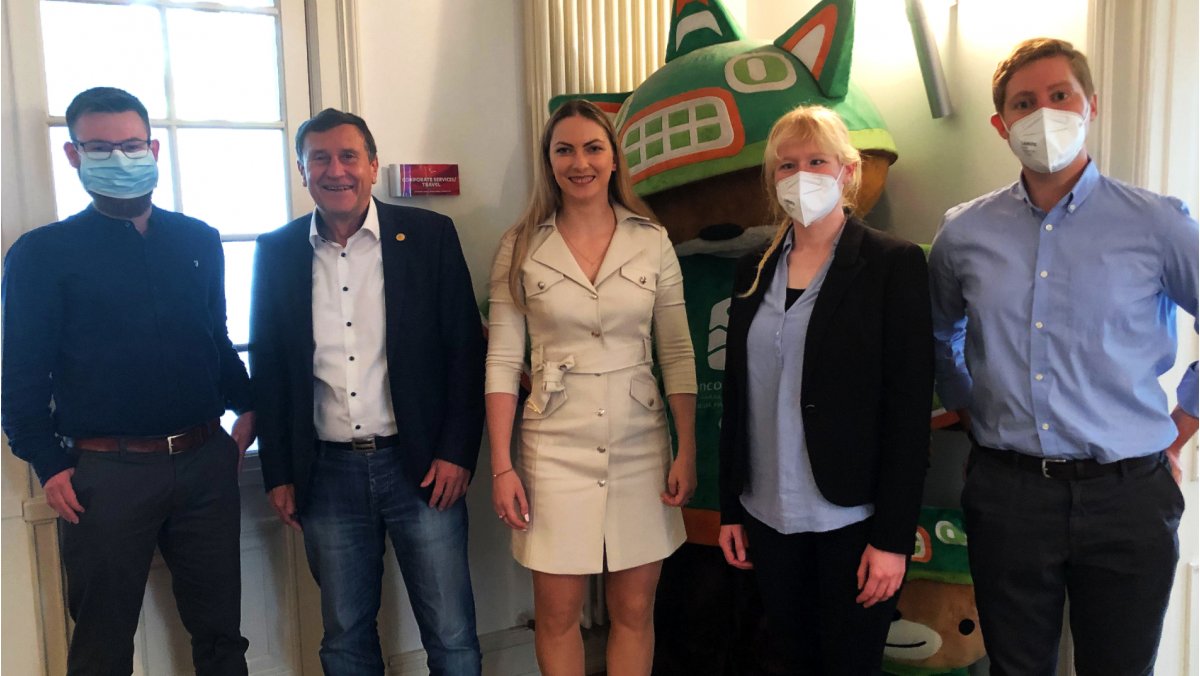 WKF Para-Karate representatives met with officials of the International Paralympic Committee (IPC) to discuss the progress of Para-Karate. The development of Para-Karate was also further showcased with the inclusion of the sport in the Virtus’ Global Games 2023.

As part of the WKF’s initiatives to achieve the inclusion of Para-Karate in the Los Angeles Paralympic Games 2028, WKF Vice-President and Commissioner for Para-Karate Wolfgang Weigert and WKF Para-Karate Commission chairperson Dusana Augustovicova participated in the IPC Open Days last week.

The WKF officials met with IPC CEO Mike Peters, IPC Senior Chief Manager of the Paralympic Programm, Jürgen Padberg and the IPC Classification Team to analyse Para-Karate’s progress and the Paralympic prospects of the discipline.

The tremendous development of Para-Karate over the last few years and the outstanding positive effect of the discipline on people with disabilities were highlighted. The success of the Para-Karate World Championships was also emphasised.

WKF Para-Karate Commission chairperson Dusana Augustovicova participated in the Virtus General Assembly in Vichy (France) where the progress of Para-Karate was also underlined.

Virtus is the WKF’s main partner in Para-Karate matters since 2020. WKF and Virtus are working alongside to jointly promote and build up Karate for people with intellectual impairments. 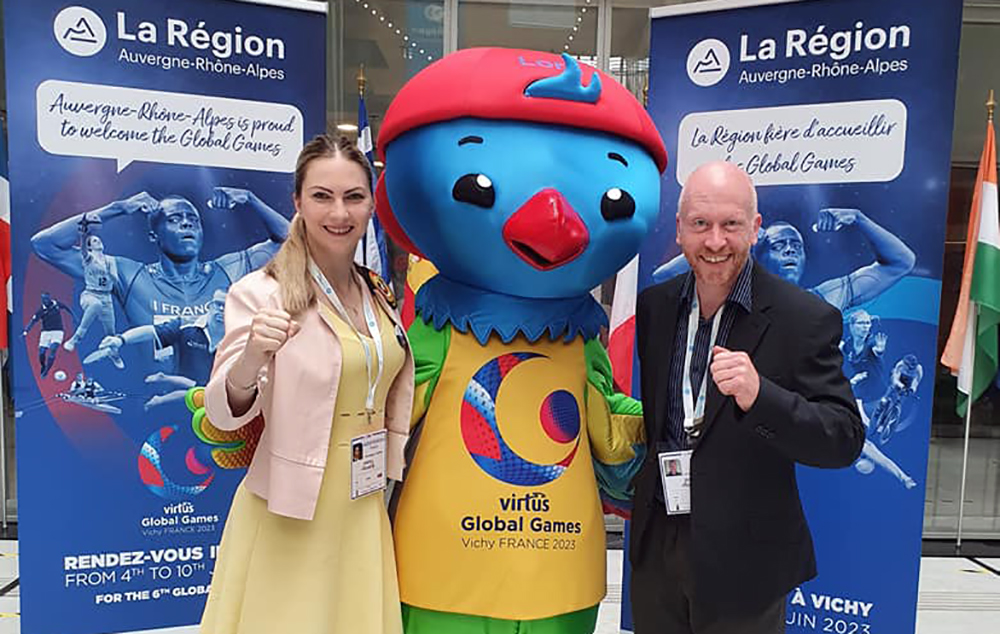 At the General Assembly, the WKF was confirmed as Virtus’ full member. Additionally, Para-Karate Classes II1 and II2 were included in the Virtus’ Global Games to be held next year in Vichy.

“The progress of Para-Karate has always been at the core of the WKF’s development. Para-Karate goes very much in line with the many values of our sport, and we have made huge efforts to create the right environment to promote this discipline worldwide, as it brings life-changing benefits to people with disabilities. We are definitively convinced of the tremendous added value that Para-Karate would bring as a Paralympic discipline.”