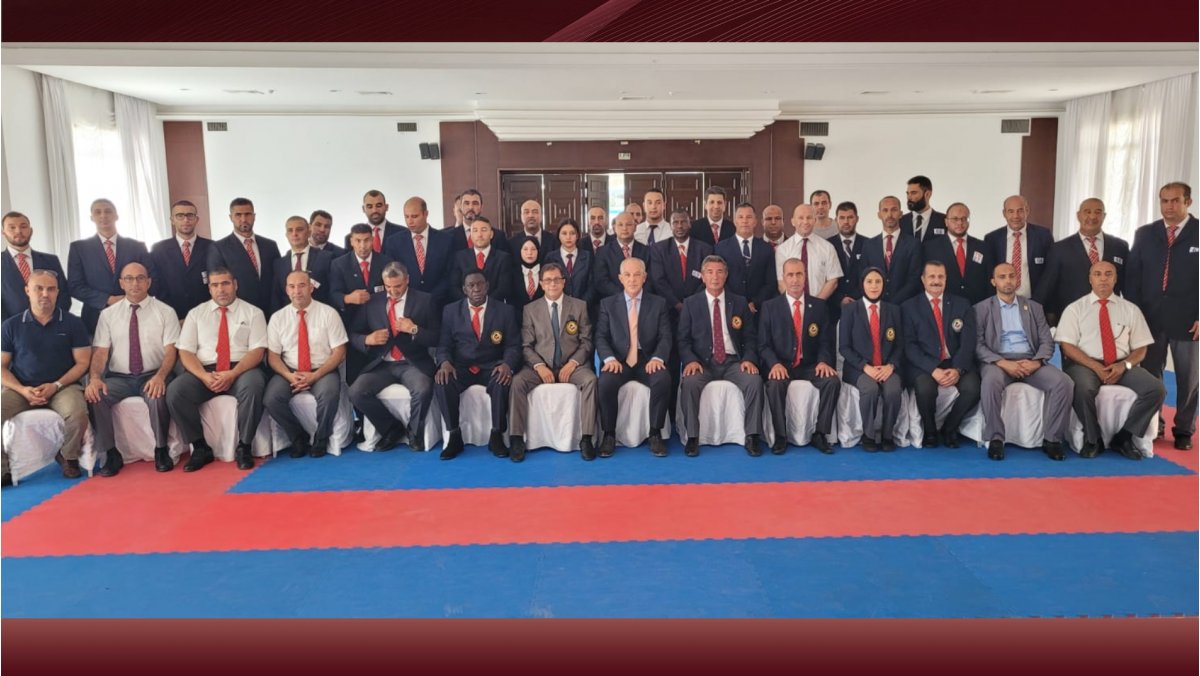 The city of Tunis (Tunisia) hosted the 2022 UFAK North Region Karate Championships. Over 300 athletes from five countries gathered at the event with Egypt topping the final medal table of the tournament.

The list of gold medallists in senior categories was completed with Egypt’s Mayar Zeinelabdin in Female Kumite -68kg, and Mahoud Hanafi in Male Kata, and Libya’s Ahmed Salih in Male Kumite -75kg.

The success of the event was also stated in terms of the participation of referees as nearly 90 judges took part in the referee seminar. Directed by WKF Referee Commission member Giuseppe Zaccaro, the referee course confirmed the progress of the sport in the region and the growing level of the officials at UFAK events.

“Africa is one of the fastest growing regions in Karate. As the sport continues its tremendous expansion in the continent, events such as the UFAK North Region Championships help to give a true dimension to the popularity of Karate in these countries.