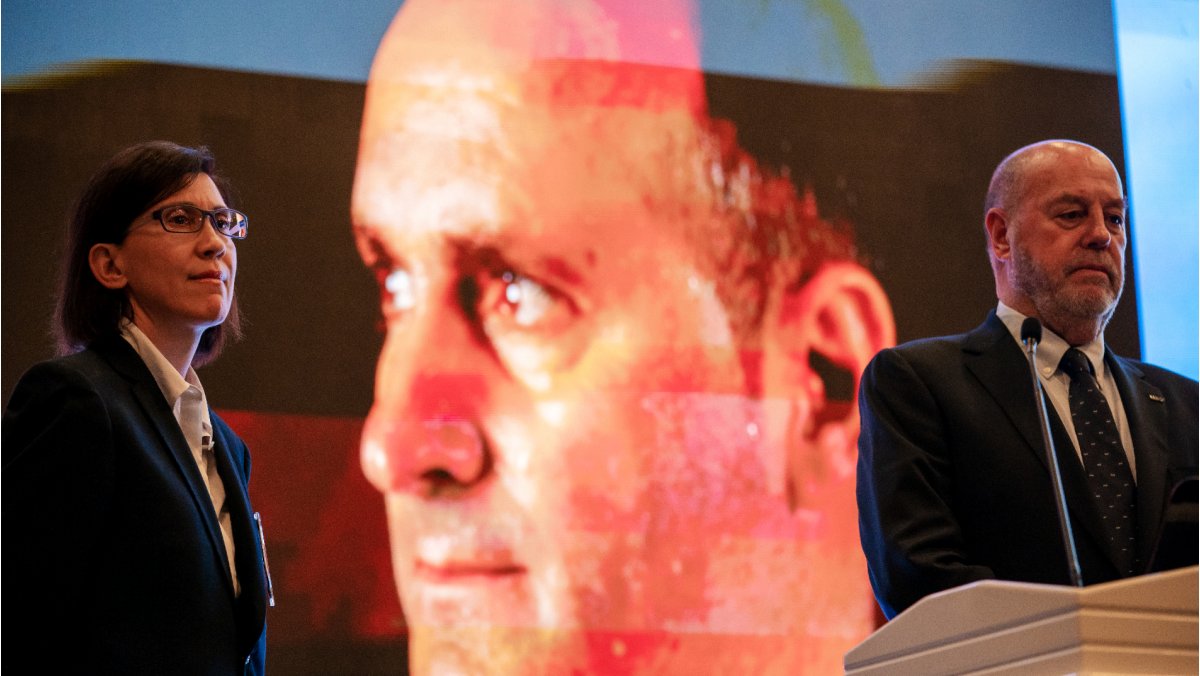 The World Congress of the World Karate Federation paid a heartfelt tribute to the members of the Karate community who sadly passed away this year. Karate icons Con Kassis, Sergio Menéndez and Iwaki Hashimoto were honoured at the plenary session of Karate’s governing body.

“This year we regrettably had to say our farewell to three beloved and admired members of our family. Sergio, Con, and Iwaki have left an unforgettable mark on our sport and our hearts. Their legacy will always be with us.”

Con Kassis was the chairman of the WKF Technical Commission and a member of the WKF Sports and Rules and Ranking Commissions. Born in Greece but an Australian resident since he was four years old, Con Kassis was an 8th-Degree Black Belt and one of the most reputed Karate authorities in the world.

The Karate family also mourned legend Iwaki Hashimoto from Japan. One of the most influential Karate masters in the world, Mr Hashimoto was a member of the Executive Committee of the Japanese Karate Federation and vice-president of the All Japan Karatedo Shito-Kai. He was a member of the WKF Executive Committee from 2010 to 2014 and was considered a pioneer in the development and worldwide expansion of the sport.

Lastly, the WKF lamented the passing of Sergio Menéndez from Uruguay. Mr Menéndez was a member of the WKF Executive Committee from 1994 to 1998 and acted as vice president of the Pan American Karate Federation from 1991 to 2001. 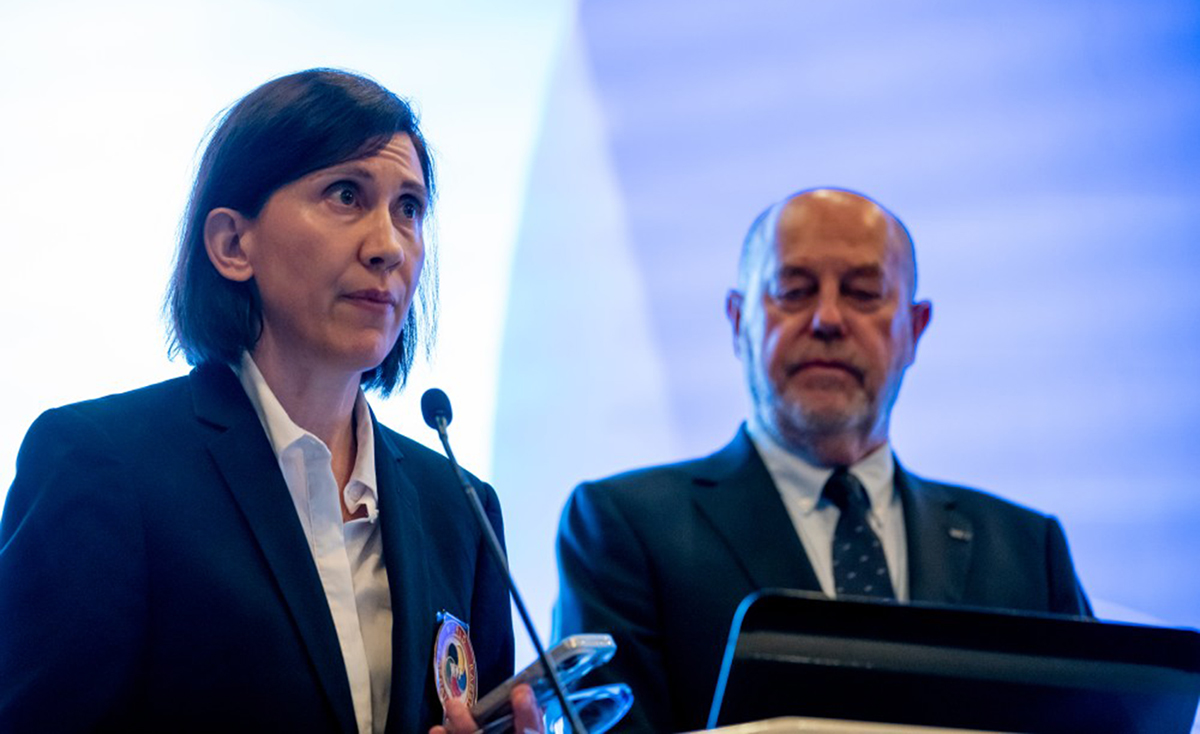 Rosanna Kassis and Antonio Espinós during the In Memoriam

ROSANNA KASSIS: “FOR ME, KNOWING MY HUSBAND CON WAS A PRIVILEGE, WORKING WITH HIM WAS AN HONOUR AND BEING MARRIED TO HIM WAS A JOY”

The most emotional moment of the Congress occurred when WKF President Antonio Espinós invited Con Kassis’ wife Rosanna to the stage to join the Karate family in honouring her late husband.

“When Mr Espinos informed me that the WKF was going to hold a Memoriam at the congress in honour of Con, I was overcome with emotion. How incredibly special to commemorate a rare and extraordinary person this way.  My first thought was how humbled Con would feel about it,” Rosanna Kassis said.

“Initially I found it too difficult because I was overwhelmed with grief, but I knew that Con would have wanted me to attend. The congress was indeed difficult because my emotions were not easy to contain, but at the same time, it was beautiful. Con was special and seeing him commemorated this way meant a great deal to me,” she added.

During the In Memoriam, WKF President Antonio Espinós stressed Con Kassis’ invaluable contribution to Karate and his passion for the discipline he truly loved.

“Con’s whole life revolved around his love of karate, and he chose to devote a great part of it to the WKF.  He had an extraordinary passion and talent for his work, and he was selfless - helping so many people throughout his entire journey.  As his wife and karate partner, I learnt so much from him. I was lucky to observe his amazing work on the tatami, and in his roles within the WKF Referee Commission, the WKF Rules Commission and the WKF Technical Commission. He contributed so much to the evolution of our sport, he touched a lot of people and left an indelible mark on the karate world.  Many people at the event in Turkiye kindly shared with me their fondest memories of Con, which was very touching. Con is deeply missed by our students in our dojo and will be missed by our worldwide karate family.”

“His legacy will always live on. I’m extremely proud of Con. For me knowing him was a privilege, working with him was an honour and being married to him was a joy,” she stated.

“Con was not only one of the most influential figures of our sport; he was a dear friend to most of us. His friendliness, his caring personality and his affection will never be forgotten. He will be terribly missed. I want to thank Rosanna for accompanying us in our tribute to Con and for helping us to keep his memory alive.” 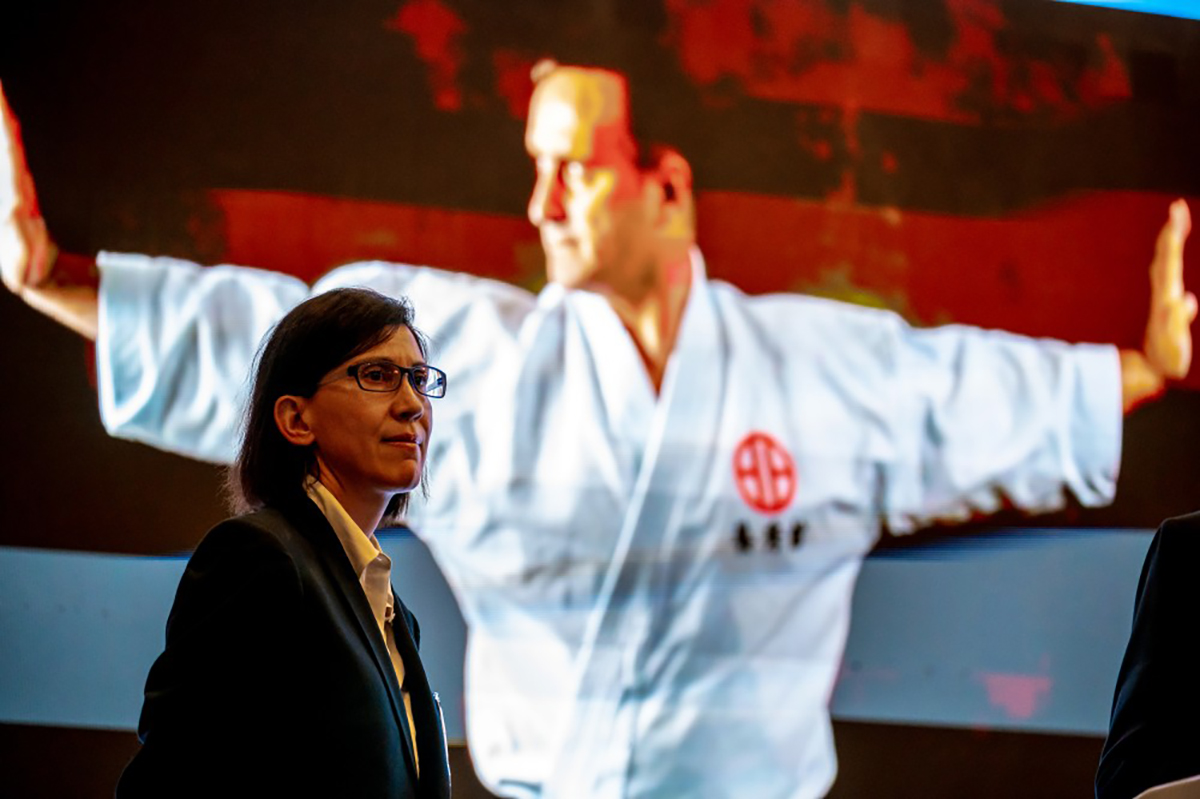 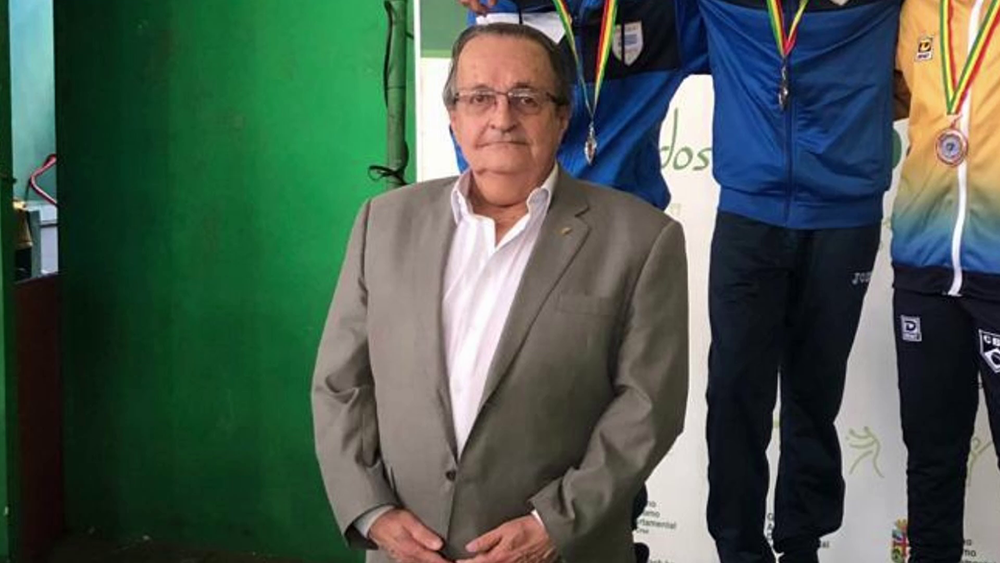 Sergio Menéndez from Uruguay honoured at the WKF Congress 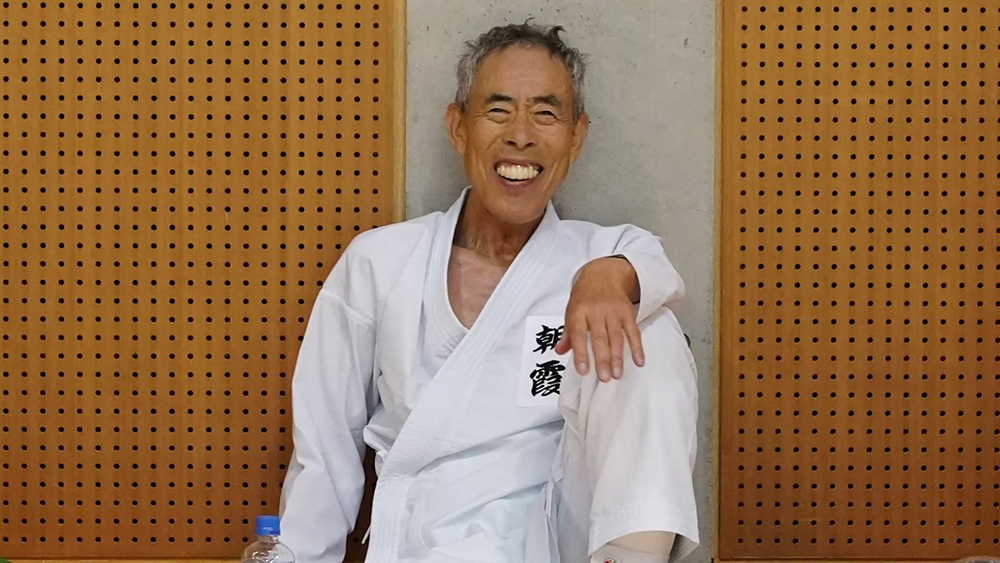 Iwaki Hashimoto, a reputed personality of Karate in Japan and around the world passed away this year 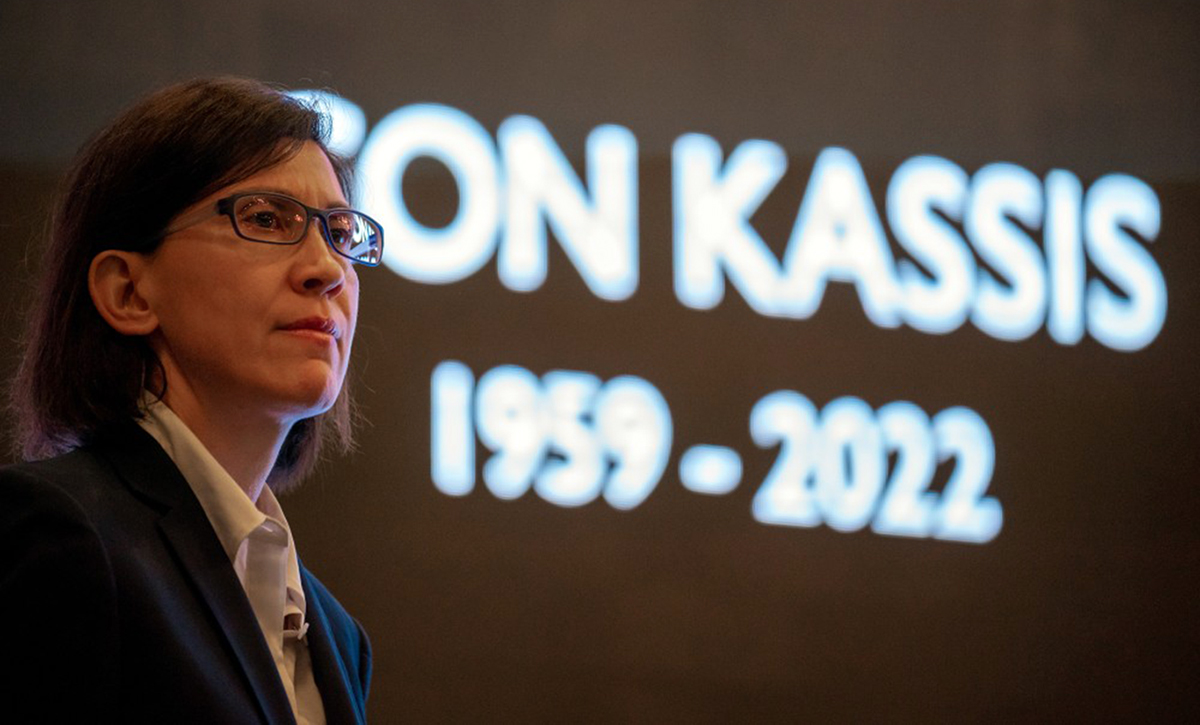