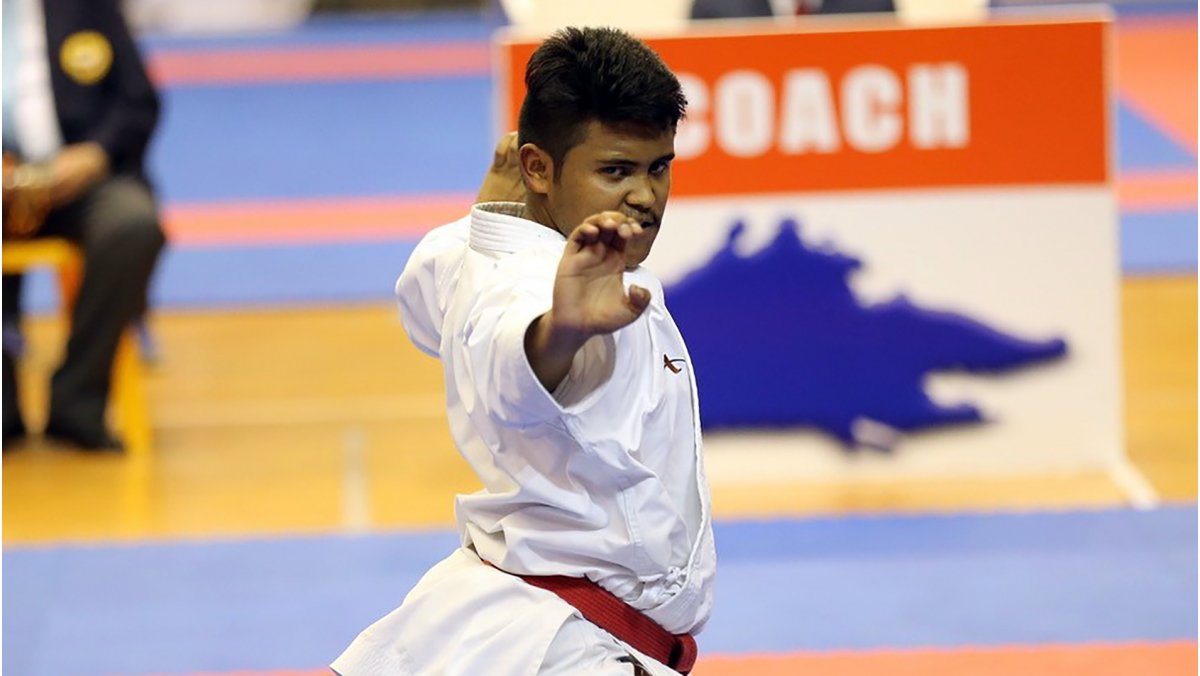 Iran and Kazakhstan continued their impressive performances at the event as the representatives of the two ruling delegations prevailed in the Under 21 categories.

No less than six countries went home with top awards on day 3 of the event. Hong Kong won their first gold following Yu Hin Tang’s victory in U21 Kata Male.

The list of gold medallists in U21 categories was completed by Siwakon Muekthong of THAKF in U21 Kumite Male -60kg.

The competition continues on day 4 as the event moves to its final stages.

CLICK HERE to go to all the info on the event.