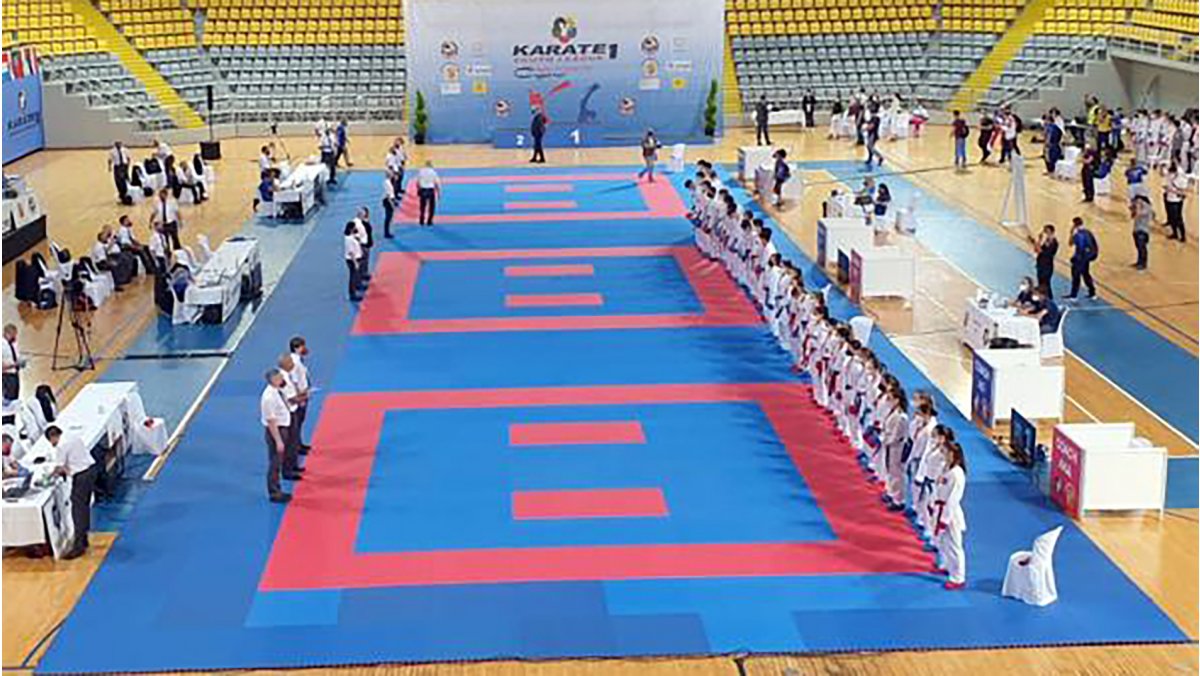 Over 700 young athletes from 37 countries are showcasing their abilities in the Karate1-Youth League event in Limassol. The cadet categories took the stage on day 2 of action with Ukrainian young athletes topping the podium. Up to three golds were claimed by the representatives of the European country.

The rest of the weight divisions in the cadet competition were claimed by athletes of upcoming nations in the sport. The Cadet Kata competition went to Amalie Ondrouskova of the Czech Republic and Luigi Matacchioni of Italy. Meanwhile, Nina Kvasnicova of Slovakia won gold in Cadet Kumite Female -54kg as Christos Tzilias of Greece was the winner of Cadet Kumite Male -52kg.

The list of gold medallists in Cadet Kumite Male was completed with Dominik Dziuda of Poland in the -57kg division, Rustam Akhmedov of Russia in -63kg, and Yousef Nofal of Jordan un +70kg.

The competition continues Sunday with the rest of the categories at stake. CLICK HERE to go to the Karate 1-Youth League Limassol micro-site.