Universality of Karate showcased on day 2 of #Karate1Jakarta 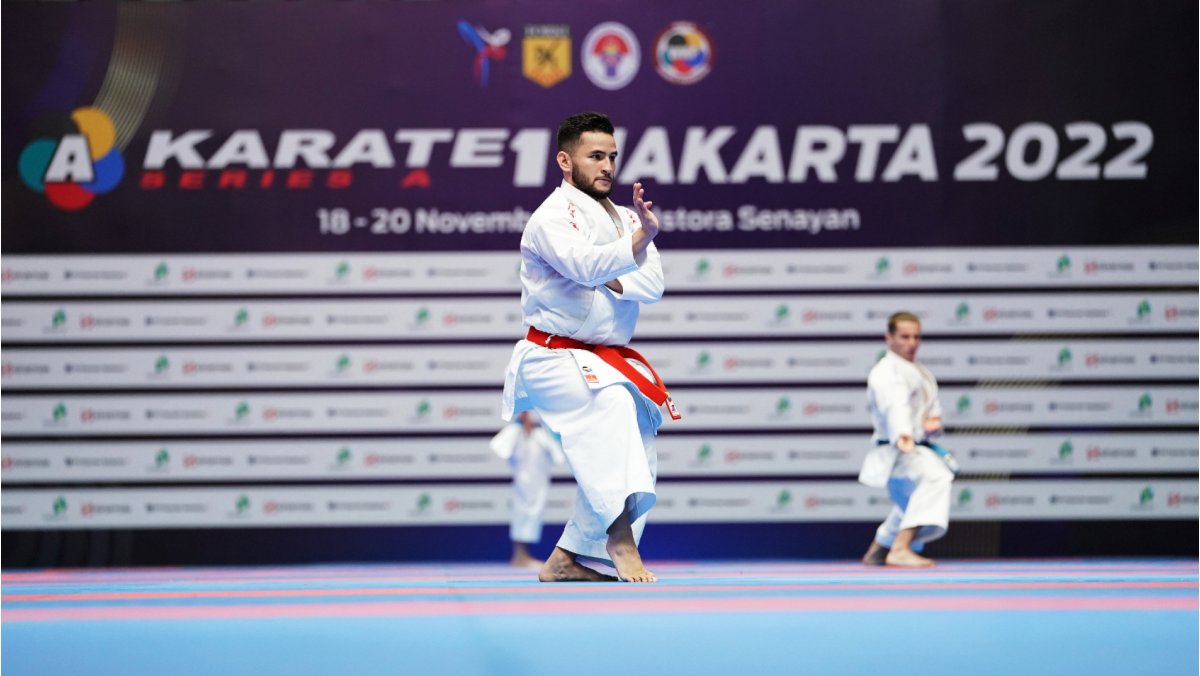 The Karate 1-Series A in Jakarta reached the second day of competition today. The finals of the tournament were completed on day 2 of action and were claimed by representatives of 10 different countries, a testament to the universality of the sport.

ONE MORE FINAL FOR JAPAN IN KATA

Japan continued excelling in Kata and took one of the final spots in Male Kata as Aoi Funada topped the last pool. The two-time underage continental champion got a score of 26.88. His rival in the title-deciding bout is Mohammad Hussain of Kuwait who surprised favourites after dominating the last pool with a score of 25.56.

Just as it happened in the Male division, the Female Team Kata category was dominated by local squads. Two teams from Indonesia will meet in the final of the category.

Hosts of Indonesia will be cheering for Annisa Nur Anngraini who took the flag of the organising country to the final of Female Kumite -50kg. The young karateka from Indonesia edged team-mate Ida Seri Devi 1-0 and will clash for gold against Shahmalarani Chandra of Malaysia. The karateka from Malaysia reached her first final in international senior competitions following a victory by “Hantei” or decision 0-0 over Indonesia’s Desriyana Rosa. 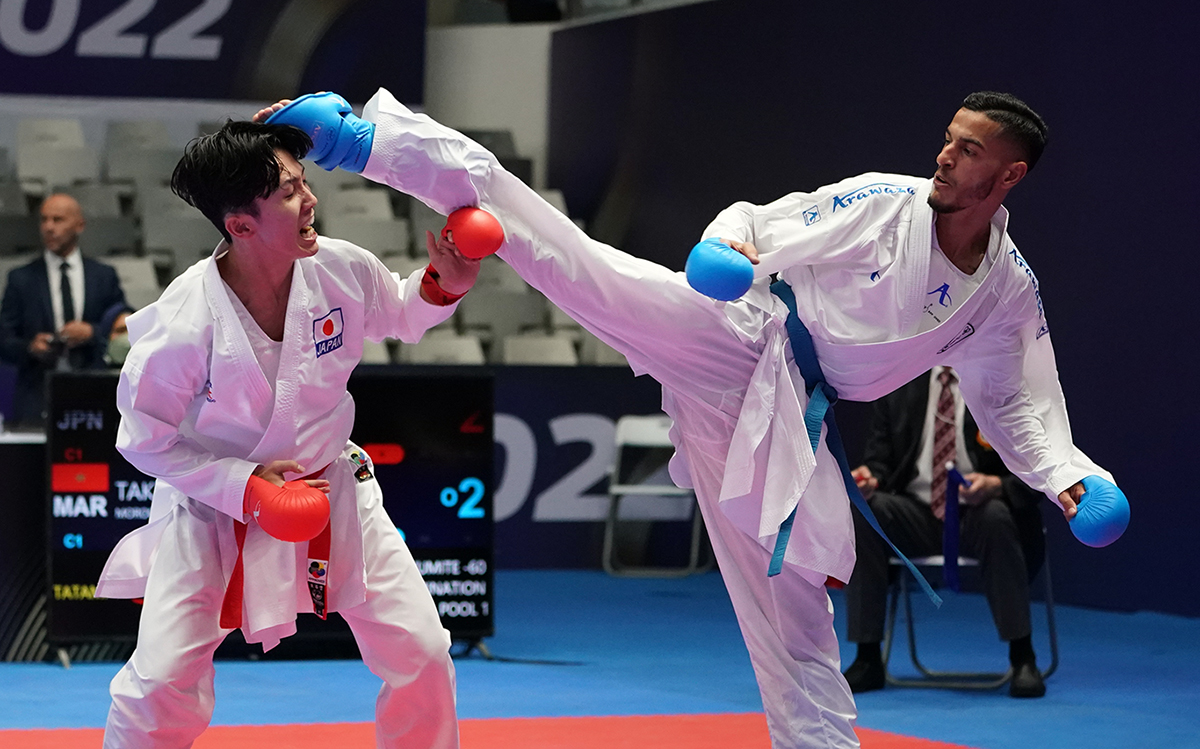 The final of Male Kumite -60kg will have two newcomers clashing for gold. Aymane Takzima of Morocco made it to his first Karate 1 final following a 5-3 victory in the semi-finals over Sureeya Sankar Hari Sankar of Malaysia. The other colour of the belt in the final will be taken by Daulet Shymyrbekov of Kazakhstan who claimed a convincing 6-0 triumph over Guan-Shiun Wang of Chinese Taipei.

Indian karatekas also made history for the sport in the country since Pranay Sharma qualified for his first final in Male Kumite -67kg. The representative from India edged Hiroki Nakano of Japan in the semi-finals 3-3. The other finalist is Davyd Yanovsky of Ukraine who beat Cheng-Chung Shih of Chinese Taipei 2-1.

The title in Female Kumite -61kg will go to central Europe as the final will see Reem Khamis of Germany and Nina Radjenovic of Switzerland clashing for gold. Fresh off her silver medal at the World Cadet, Junior & U21 Championships of last month, Reem Khamis maintained the streak and beat Miruna Mihaela Malauta of Romania 4-1. Meanwhile, Nina Radjenovic qualified to her first Karate 1 final after defeating Renata Arabli of Azerbaijan 6-1.

Micro-site of the Karate 1-Series A Jakarta