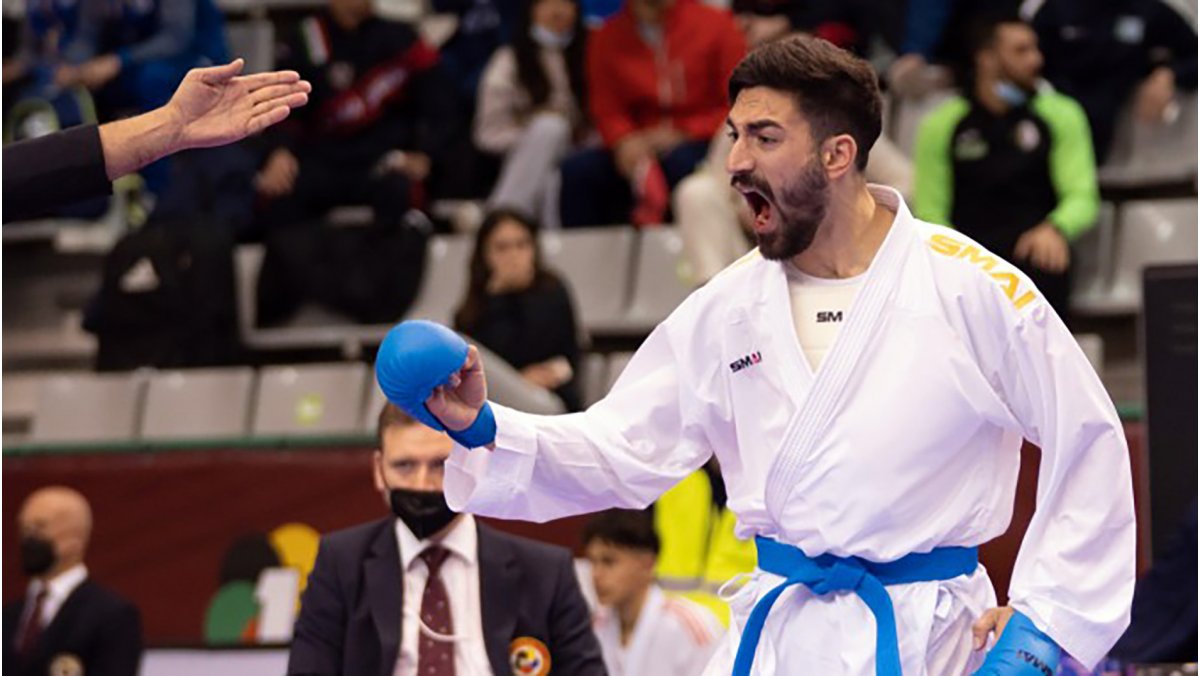 On the first day of the 2022 Karate 1-Premier League Matosinhos, the current Grand Winners became the biggest stars as they dominated the competition.

?I always get bronze! I set my mind to change colours as much as possible this year. At least I have achieved that much here.?

?I felt very comfortable today throughout the competition. I have trained hard, and I wanted to execute all that I have practised. I am happy with my performance; it has been a great experience so far.? 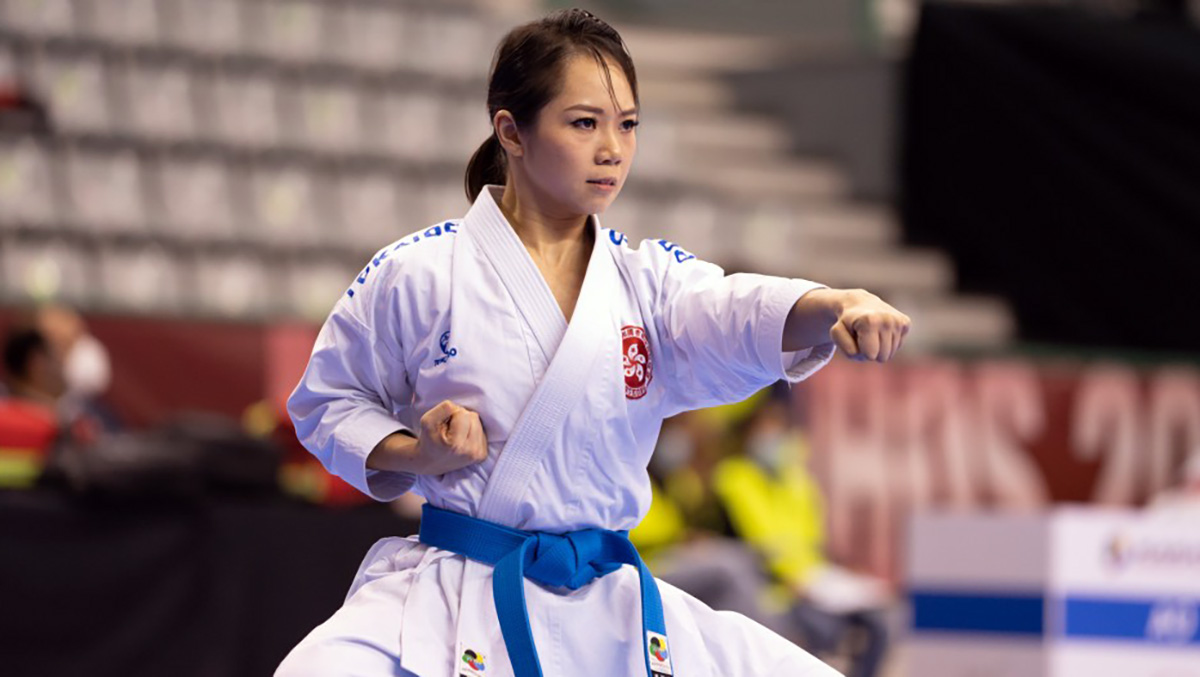 In her first appearance of the season, Grand Winner Serap Ozcelik Arapoglu of Turkey used her status as owner of the karategi with the golden embroidery on the shoulders to dominate the competition of Female Kumite -50kg. The current WKF World Ranking leader edged Irene Kontou of Cyprus 1-0 in the semi-finals to qualify for her first final this year.

The other side of the tatami is taken by continental champion Yorgelis Salazar of Venezuela who reached her first Karate 1-Premier League final after beating Yee Ting Tsang of Hong Kong in the semi-finals (1-1).

?I missed the competition! I am very happy that I could qualify for the final in my first tournament of the season. I have been Grand Winner five times and I want to try to win the title again, but it is going to be very difficult.?

Angelo Crescenzo of Italy also used the Grand Winner title in his favour as he made it to the second final after his silver at the World Championships last November. The former World champion upset Oussama Edari of Morocco in the semi-finals of Male Kumite -60kg (3-1).

The World ranking leader from Italy has Christos-Stefanos Xenos of Greece as his rival. The current European Championships bronze medallist defeated Dominik Imrich of Slovakia in the semi-finals 4-2. 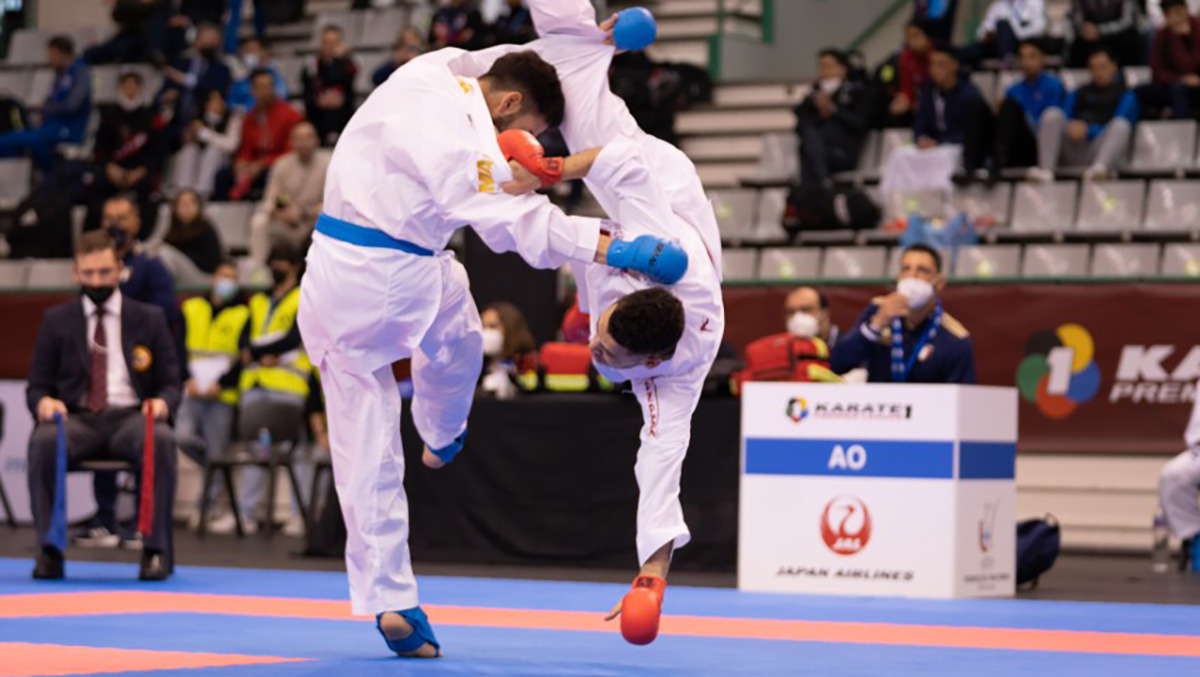 Despite her current challenging circumstances, Ukraine?s Anzhelika Terliuga demonstrated an outstanding strength to make it to the final of Female Kumite -55kg. The current Grand Winner of the category took silver at the opening event of the season in Fujairah and claimed a convincing 3-0 victory in the semi-finals over Italy?s Veronica Brunori.

Tuba Yakan of Turkey is the other finalist as she beat Maria Stoli of Greece (4-0) to reach her first final since the 2019 Karate 1-Premier League Madrid.

The final of Male Kumite -67kg will have two Olympians head-to-head. Producing an impressive comeback after his injury, Olympic champion Steven Dacosta qualified for the final in his first appearance this year following a 3-0 victory over Japan?s Soichiro Nakano.

Also an Olympian, Abdel Rahman Almasatfa of Jordan starred in an impressive performance to make it to the finals (5-2 over Morocco?s Said Oubaya). 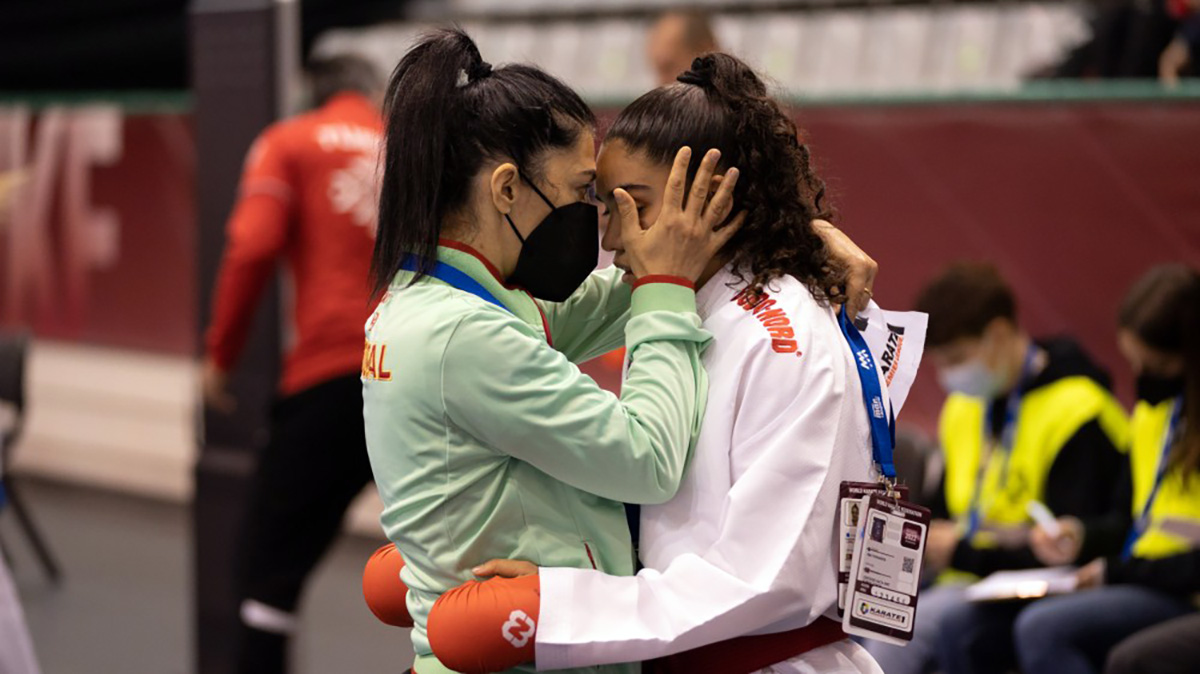 The last category of the day had two up-and-coming karatekas clashing for gold. Farid Aghayev of Azerbaijan and Danielle De Vivo of Italy will fight for the title of Male Kumite -75kg.

CLICK HERE to go to all the info on the Karate 1-Premier League Matosinhos. 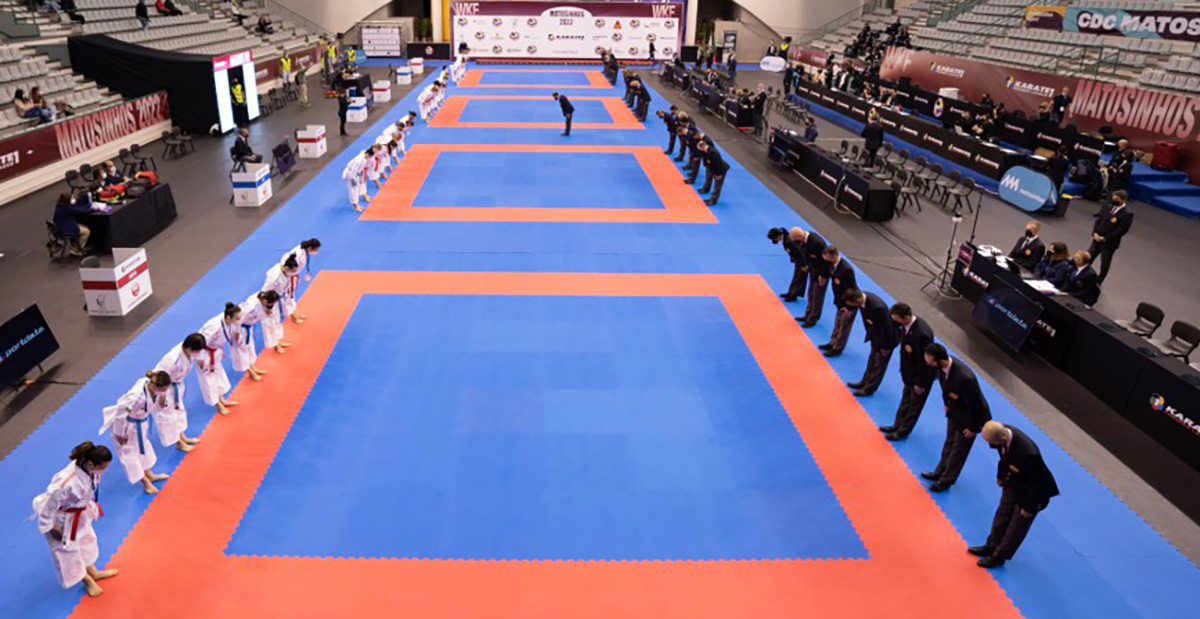