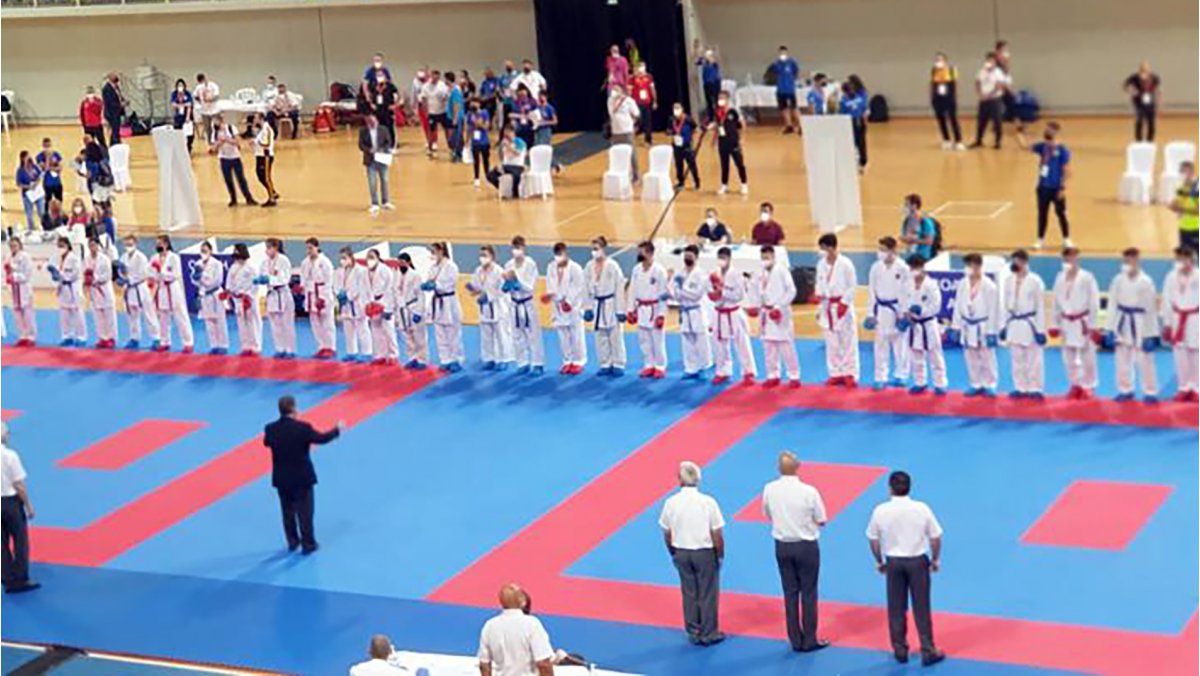 The opening Karate 1-Youth League event of the season started Friday in Limassol (Cyprus) with powerhouse nations of the sport prevailing in the first day of action.

Competitors under 14 years old took the stage on day 1 of the tournament. Representatives of Azerbaijan, Russia, Latvia and Ukraine were the big winners of the day with two golds each.

The list of gold medallists in U14 categories is completed with Panka Torok of Hungary in U14 Kumite Female -42kg and Rayan Zoueini of Belgium in U14 Kumite Male -55kg.

The competition continues Saturday with the Cadet categories.