Darkhan Assadilov: I am happy to represent the best sport in the Olympic Games 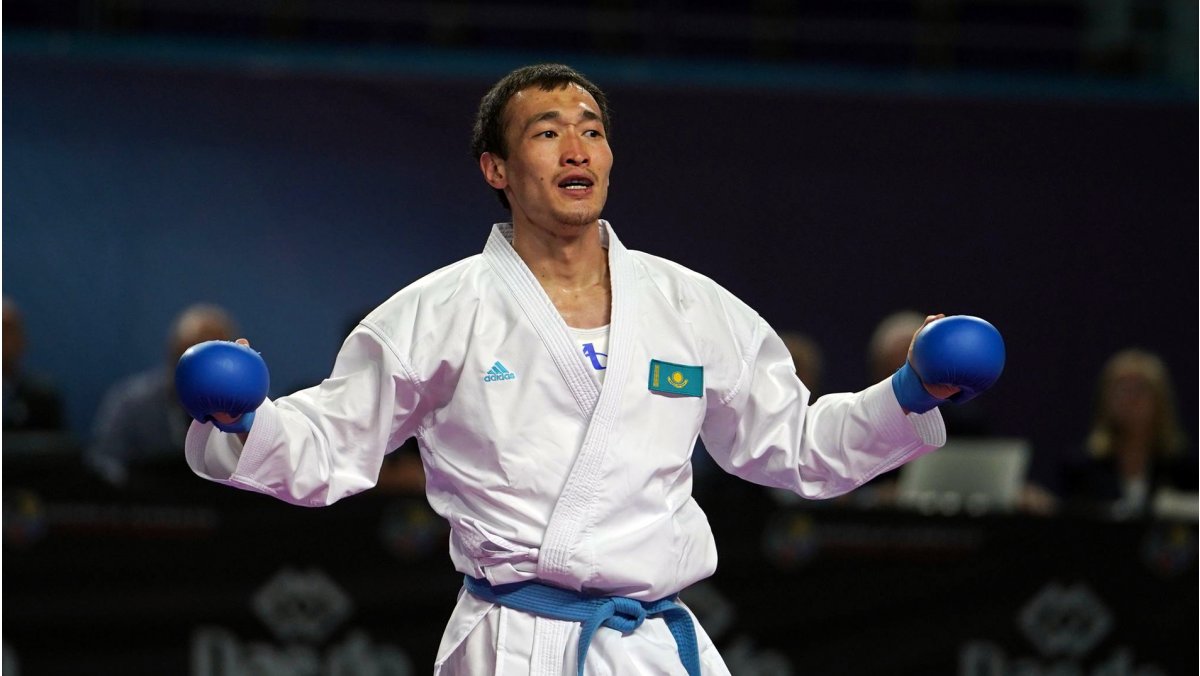 Darkhan Assadilov of Kazakhstan is the leader of the Olympic standings in the category of Male Kumite -67kg and one of Karate’s first Olympic athletes.  He will try to take the flag of the Asian powerhouse nation of the sport to the Olympic glory in Tokyo 2020.

Darkhan Assadilov of Kazakhstan is the leader of the Olympic standings in the category of Male Kumite -67kg and one of Karate’s first Olympic athletes. He will try to take the flag of the Asian powerhouse nation of the sport to the Olympic glory in Tokyo 2020.

“Twenty years ago I couldn't even imagine that someday I would be lucky enough to participate in the Olympic Games. Even four years ago, when Karate was included in the programme of the Olympic Games Tokyo 2020, this dream seemed impossible to me. However, I made it, and I even managed to finish in the first place of the Olympic standings,” said Darkhan Assadilov.

The 32-year-old karateka is one of the athletes in the best form of the international stage. With no less than 13 medals in 16 events over the last two-years, Darkhan Assadilov has taken Karate by a storm. 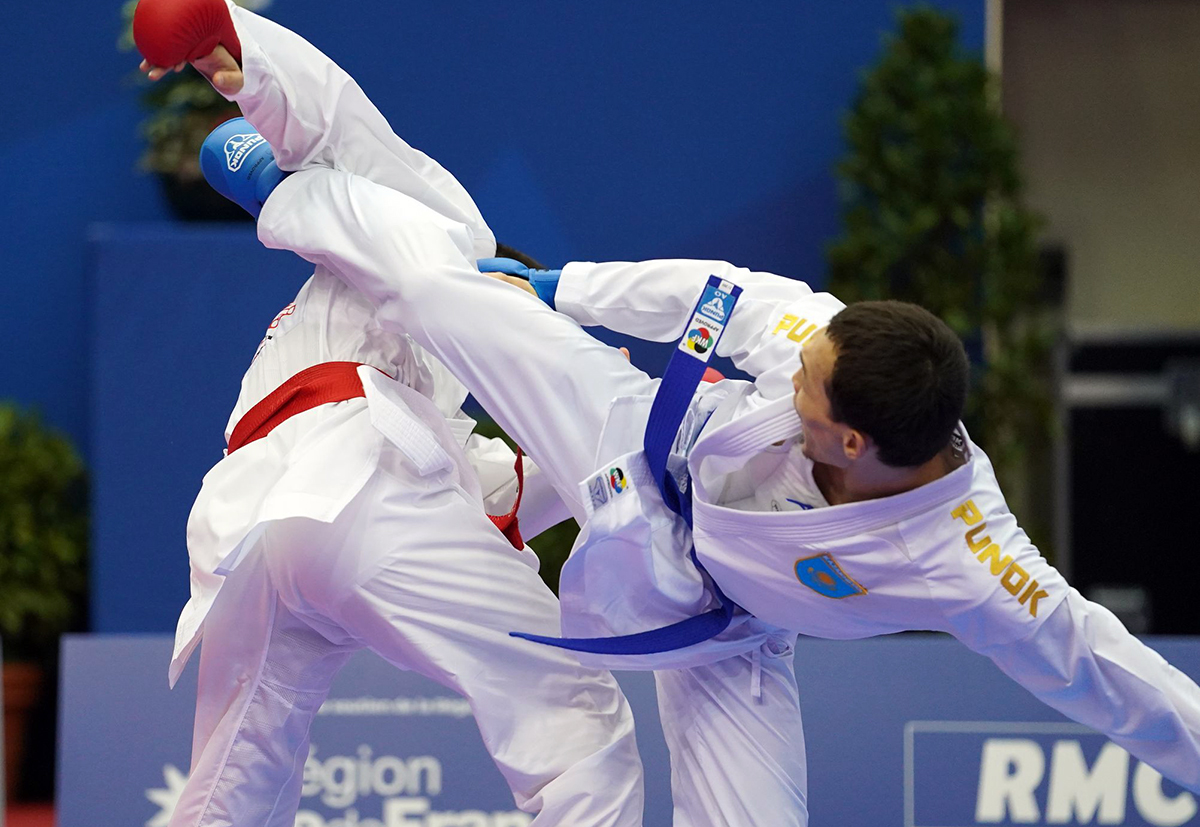 The impressive tally of awards that Assadilov has amassed over the last two years is the peak of a long and successful career. The Kazakh speedy athlete is the current Grand Winner of his category, current World Championships bronze medallist, and six-time Karate 1-Premier League gold medallist.

“For almost fifteen years I have represented my country in major international competitions such as Asian Games, World Championships and other tournaments. Now, I can’t believe that I will be part of the biggest sports event, the Olympic Games!” added Assadilov. 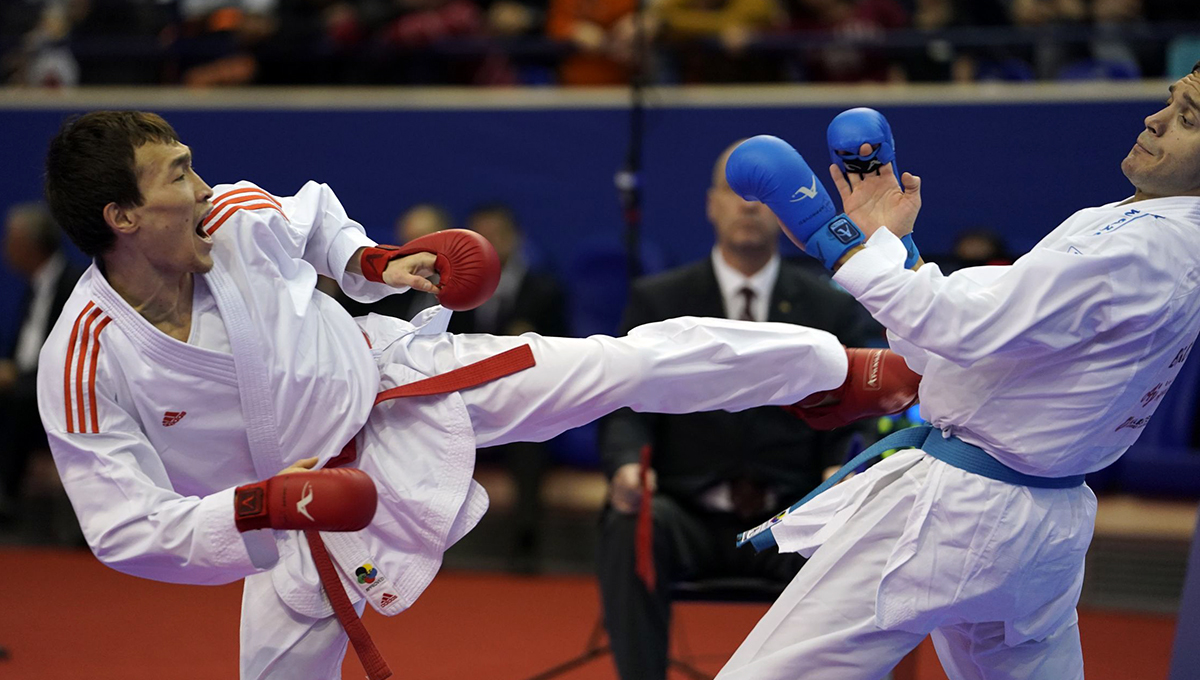 Fist Dan Black Belt in Shito Ryu, Assadilov achieved his first biggest success in 2008, in one of his first appearances in senior international competitions. It was in the World Championships in Tokyo, and Assadilov surprised with an unexpected silver medal in Male Kumite -60kg. Now, 12 years later, the Kazak karateka has the opportunity to fight for the medals again in Tokyo, this time at the Olympic stage.

“I am happy to represent the best sport in the Olympic Games, not only on my own behalf but also on behalf of my colleagues who couldn’t make it,” stated Assadilov. 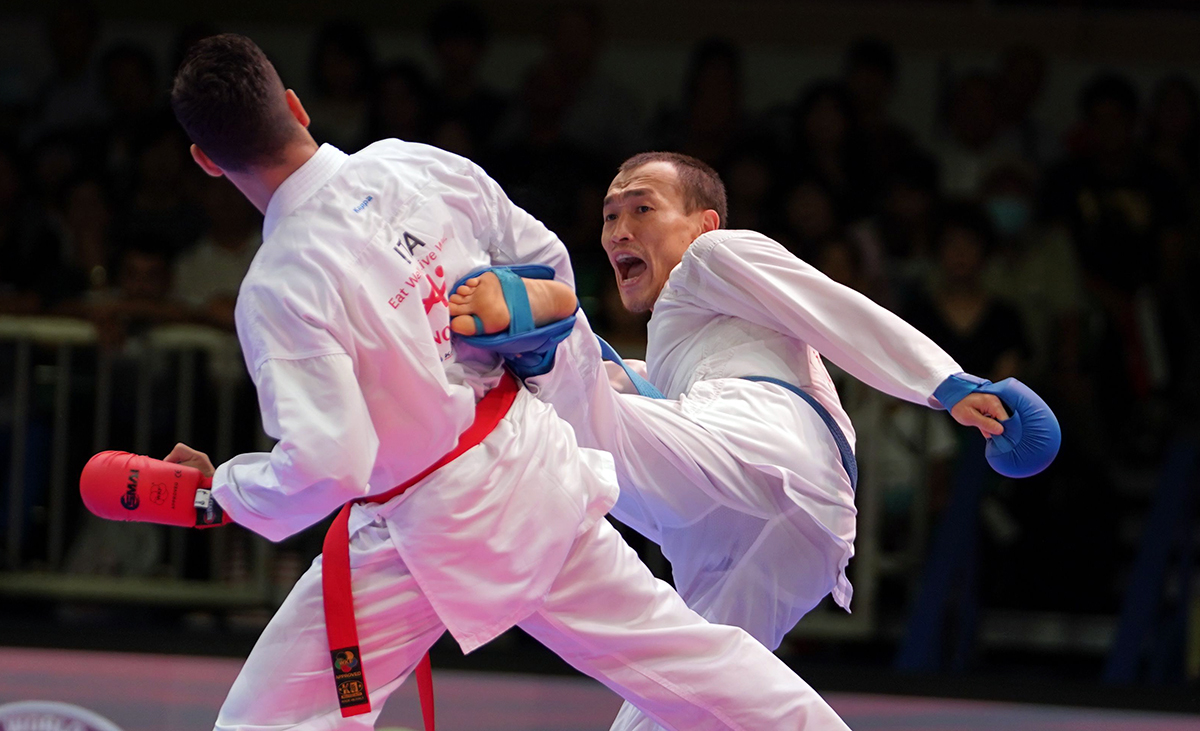 With medals in all four events this year, Assadilov has managed to take the top position of the Olympic standings in Male Kumite -60kg, taking ample 1447.5 points advantage over second-placed Steven Dacosta of France. Assadilov won silver medals in Karate 1-Premier League events in Paris and Dubai and bronze medals in Karate 1-Series A Santiago and Karate 1-Premier League Salzburg this year. The Kazak representative leads the list of qualified athletes in Male Kumite -67kg together with Steven Dacosta of France, Angelo Crescenzo of Italy, Vinicius Figueira of Brazil and Naoto Sago of Japan.

“I want to congratulate all those who have qualified and I wish the best of luck to those who have yet to do so,” said Assadilov, who has a message for all Karate fans ahead of the Olympic debut of the sport: 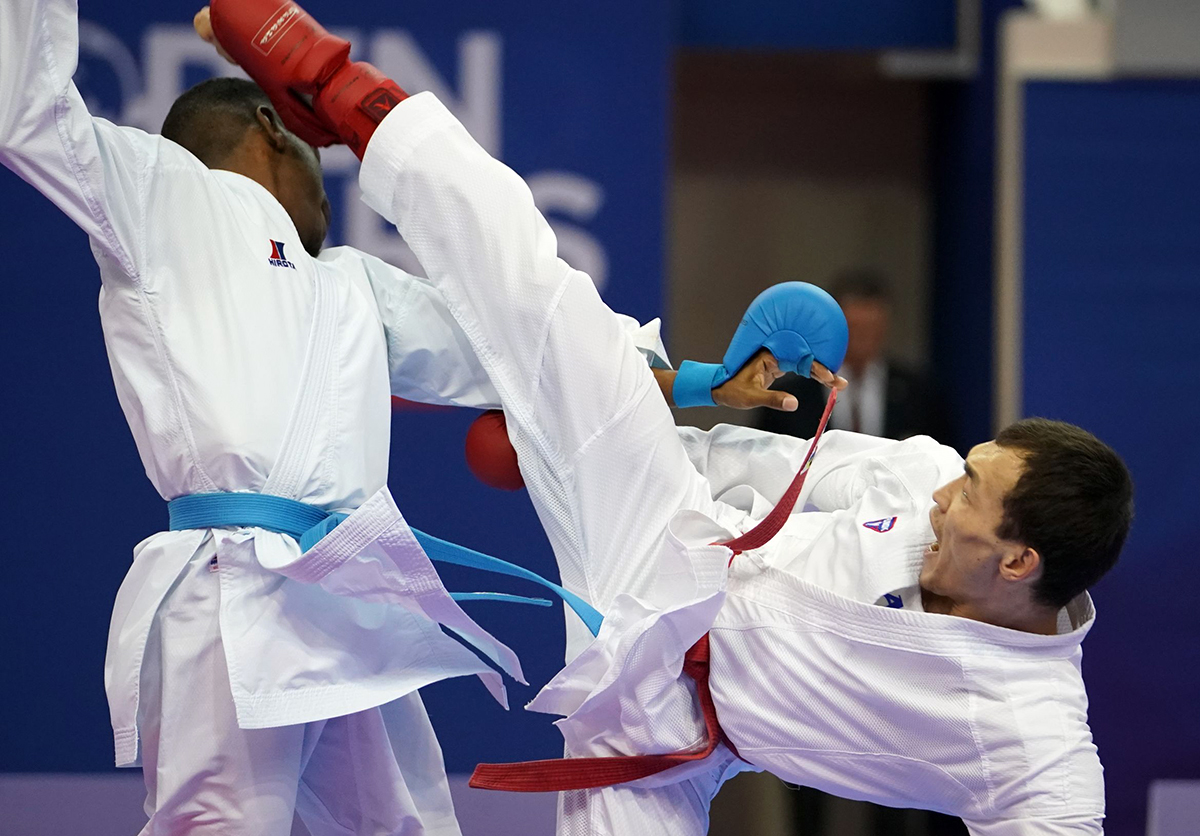