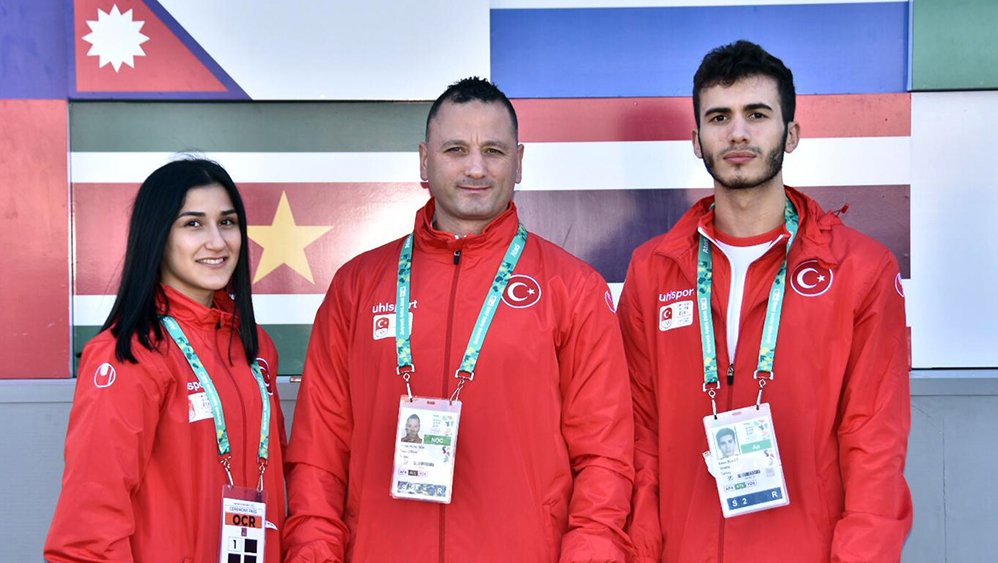 Turkey demonstrated their Karate’s powerhouse status when the Eastern European nation qualified two athletes to participate in the Youth Olympic Games. The country that traditionally takes top positions in the medal table of major international events of the sport will have plenty of reasons to celebrate in the Youth Olympic Games with Damla Ocak and Enes Bulut wearing the Turkish flag in their karate-gis in Buenos Aires.

“It is a dream come true. As the first Olympic event for Karate, it is very important for me and for my country to do my best here. I want to win a medal, like everyone else, and I want to make history for Turkish karate. The whole world will be watching and we have to show how great the Karate culture is,” said Damla Ocak upon arriving in Buenos Aires with the rest of the Turkish delegation.

“We have worked very hard to come here. I was not able to make it to the final of the Junior World Championships in Tenerife last year, but now I want to be a finalist in Buenos Aires and to make history for my country here,” added Enes Bulut. 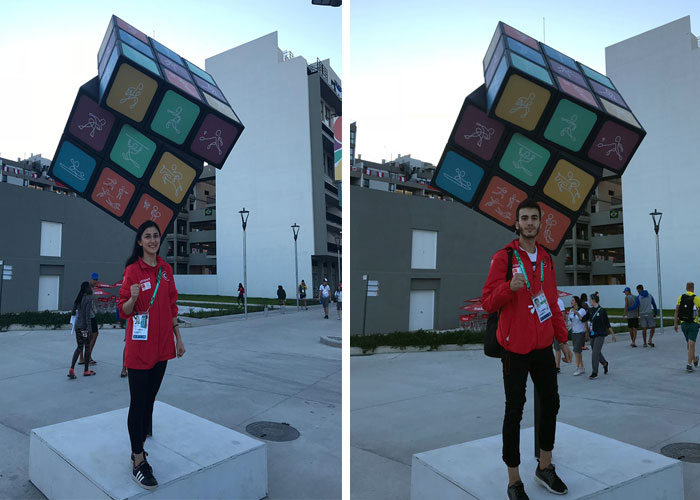 Born in the city of Ordu, Damla Ocak earned the ticket to the Youth Olympic Games after finishing on top of the Youth Olympic standings in her category. The 17-year-old karateka is one of the front-runners of Female Kumite -53kg and hopes to continue claiming achievements in the sport.

“Our success is growing more and more in recent years,” said Ocak when asked about the powerful display of Turkish karatekas in major competitions. “We have talented representatives in every level. Turkey are one of the most outstanding countries in Karate, and because of this, we feel that we have the responsibility of winning a medal for our country here,” added the current Junior World Championships runner-up.

The Shotokan practitioner took the sport when she was ten-years-old. The member of ERSA Karate Club in Istanbul soon showed special abilities for the sport. She was only 14 when she got her first success in Karate, the titles in the national championships and in the Balkan tournament.

“I started to practice karate after a Karate demonstration event in our school. My teachers believed in my talent and they suggested me to practice the sport in a professional way. Now I like it too much!” said the young competitor.

Meanwhile, Enes Bulut was even younger when he wore the karate-gi for the first time. At six-year-old, the young athlete born in Kocaeli followed his father’s foot-steps and joined Kağıt Sports Club in his home-town. His first medal was taken in 2015, at the Balkan Championships. 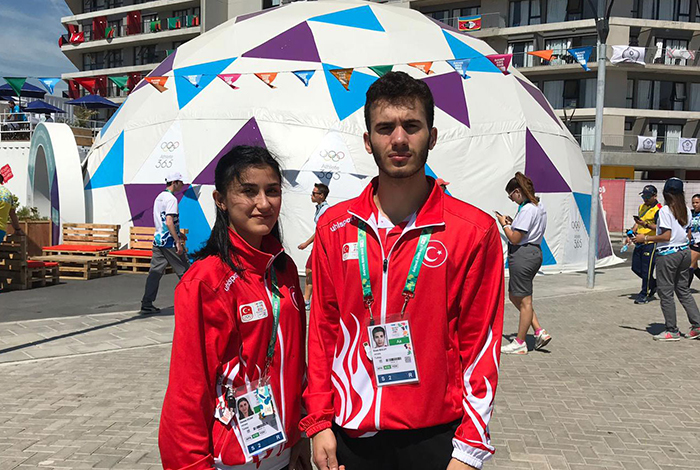 “My father is a former karateka. I became interested in Karate when I heard him telling stories about the sport. Then, when I was six, I began to practice Karate with my father as my first coach,” said young Enes.

With the Karate competition about to start, and excitement growing in fans of the sport and athletes alike, the young Turkish representatives feel that their moment is now.

“Karate is getting more popular day by day in Turkey. Today we are in Buenos Aires and we are representing our country. We will try our best to win a medal. And we are strong enough to do this,” added Enes Bulut.