Damian Quintero: I get goose bumps, it is a dream come true 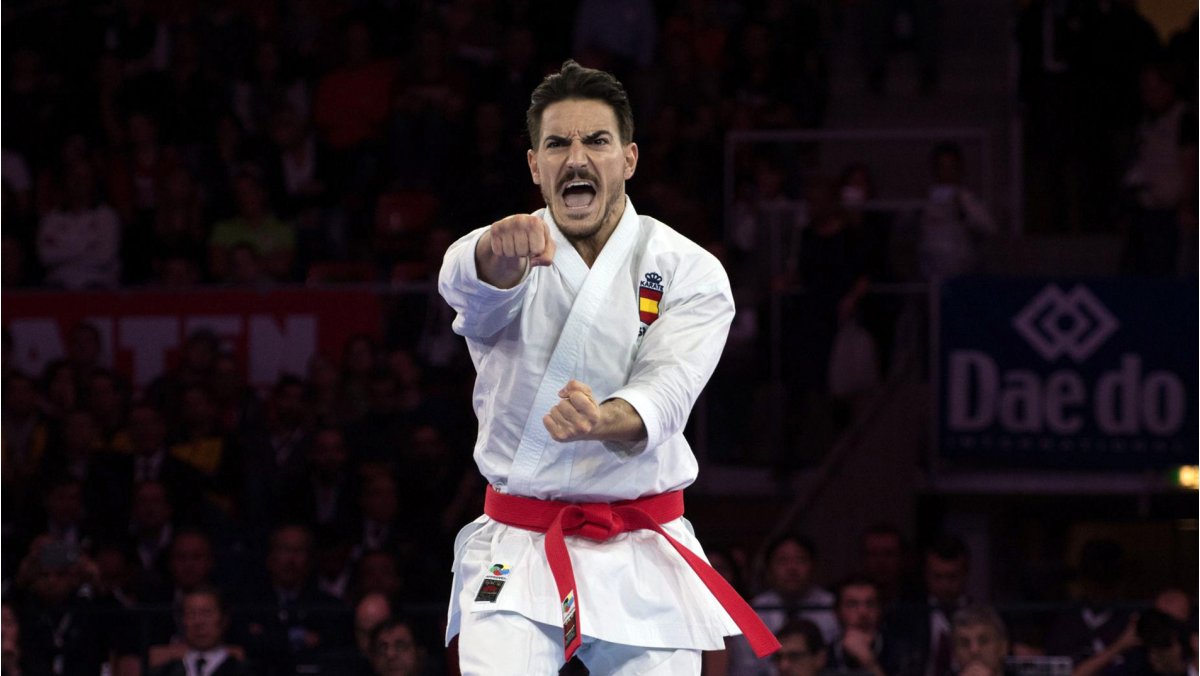 Damian Quintero of Spain is the leader of Karate's Olympic standings in Male Kata. The Spanish kata ace qualified for the Olympic Games Tokyo 2020 as the number one in the category of choreographed movements.

Damian Quintero of Spain is the leader of Karate’s Olympic standings in Male Kata. The Spanish kata ace qualified for the Olympic Games Tokyo 2020 as the number one in the category of choreographed movements.

Now that the list of qualified athletes is official, I get goose bumps because it means to make a dream come true, said Damian Quintero after the closing of the first stage of the qualification process. 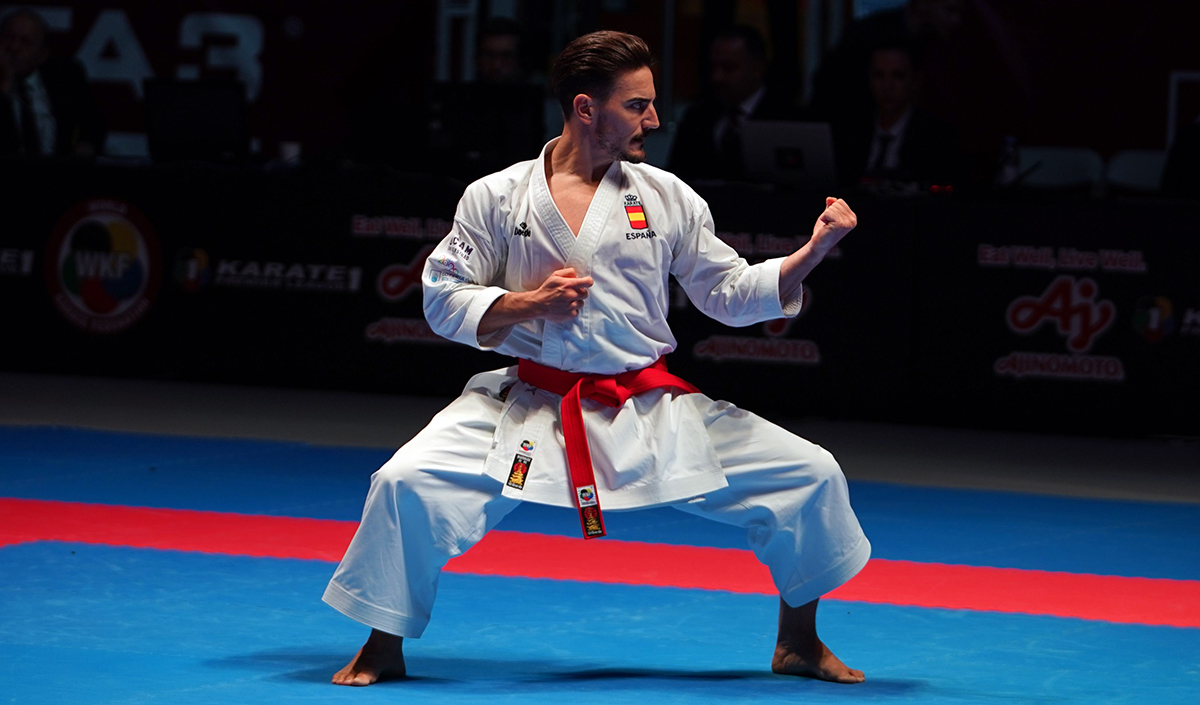 With medals in each one of all the international events being held since November 2018, Damian Quintero is one of the most recognised athletes of today’s Karate. The 35-year-old karateka is the current leader of the Olympic standings and WKF World ranking, current World Championships runner-up, defending European champion and European Games gold medallist. He has earned no less than 10 gold medals in Karate 1-Premier League events and is the undisputed continental champion since 2015.

“Our dream started taking shape in 2016 when Karate was included in the programme of Tokyo 2020. We have worked really, really hard during these years, during all the qualification process and during all this cycle to get the ticket to the Games, and subsequently, to reach the big goal of being on the tatami in Tokyo during the Olympic Games,” said Quintero. 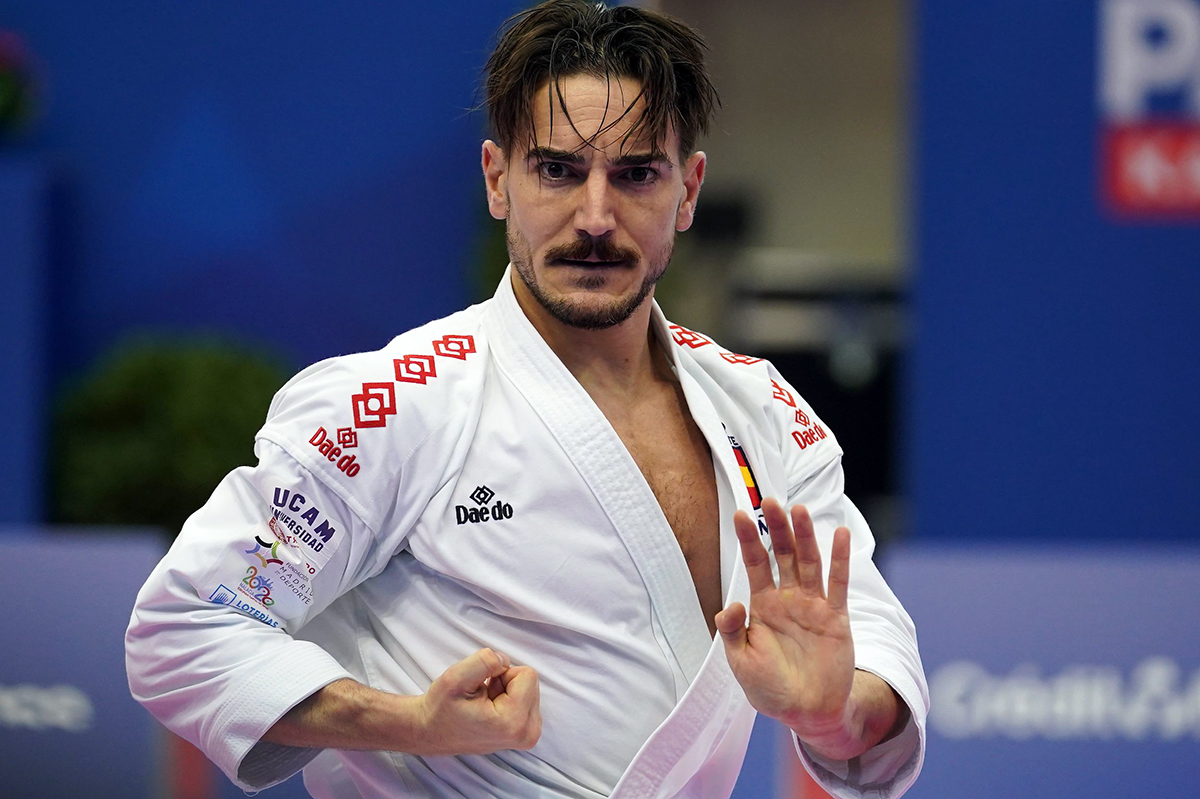 An aeronautic engineer by trade, Damian Quintero took a leave of absence from his job on the aeroplanes business to make his Olympic dream come true. After earning the qualification to the Games in the pole position of the category, Quintero is one of the front-runners of the division. The Spaniard leads the list of five qualified athletes in Male Kata, together with Ryo Kiyuna of Japan, Ali Sofuoglu of Turkey, Antonio Diaz of Venezuela and Mattia Busato of Italy.

“It has been a very difficult qualification process because it meant to be at 100% in all the tournaments we had, sometimes even once or twice per month. We managed to keep up with these high requirements and this high level of competition. We managed to get positive results, and we are proud of the good work we have done, together with (coach) Jesus del Moral and all the team behind us,” added the Spanish fan favourite. 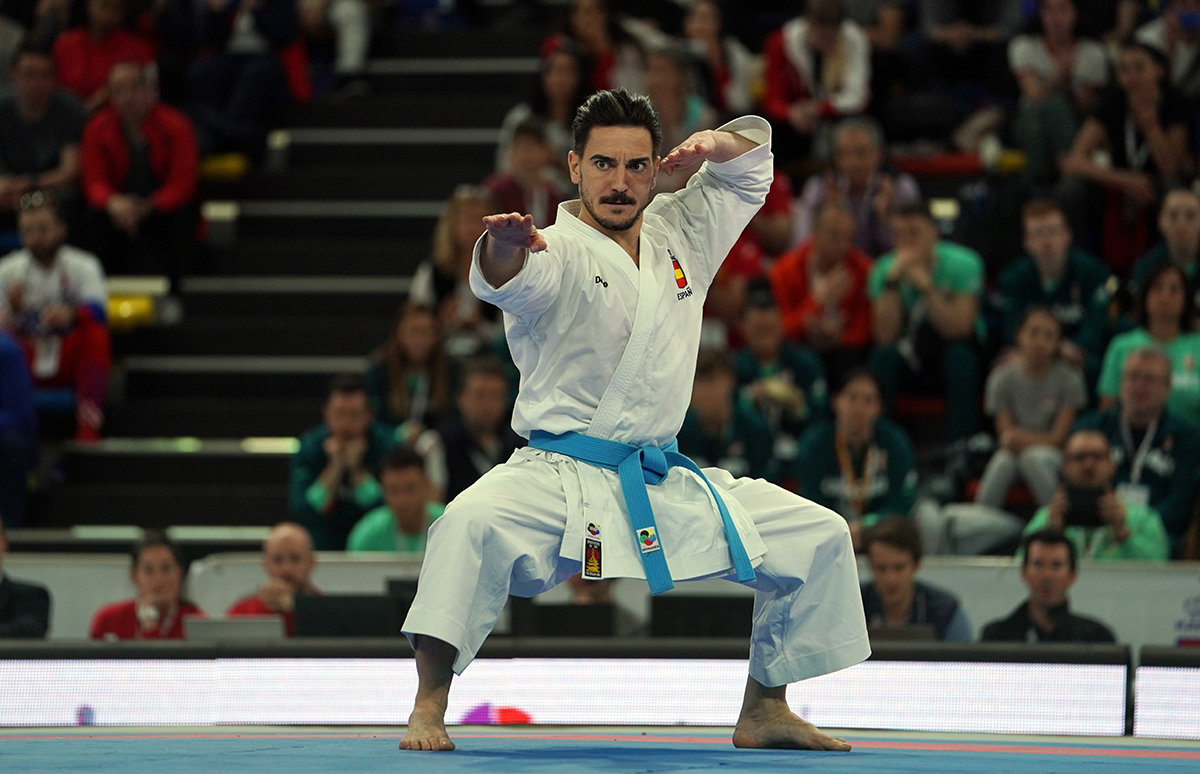 Born in Buenos Aires (Argentina), Damian Quintero is a 2nd-Dan black belt. He started practising the sport when he was six years old, in the city of Malaga (Spain) where his family relocated from Argentina.

After years of sacrifices and dedication, in addition to the difficulties involved in balancing the sports career at the highest level with a demanding profession such as aeronautic engineering, Quintero knows that hard work pays off. This year, the Spanish champion has claimed three medals in three international appearances, including gold at the Karate 1-Premier League Dubai, silver at the event in Paris and bronze in the Karate 1-Premier League Salzburg. 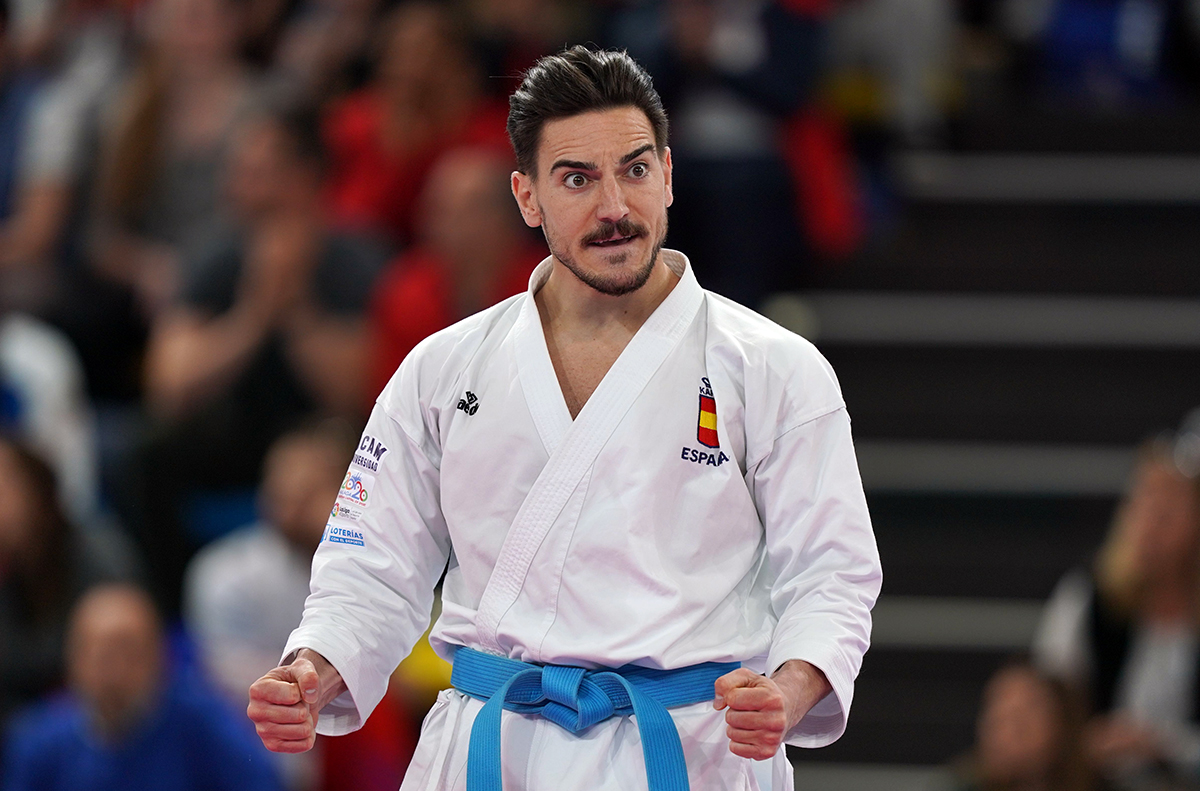 Now that he is officially one of Karate’s first Olympic athletes, the Spanish fan favourite hopes that he will be able to fulfil his Olympic dream in a few months’ time.

“We will keep our fingers crossed so nothing can interfere with the Games and that they can be celebrated as expected,” said Quintero.