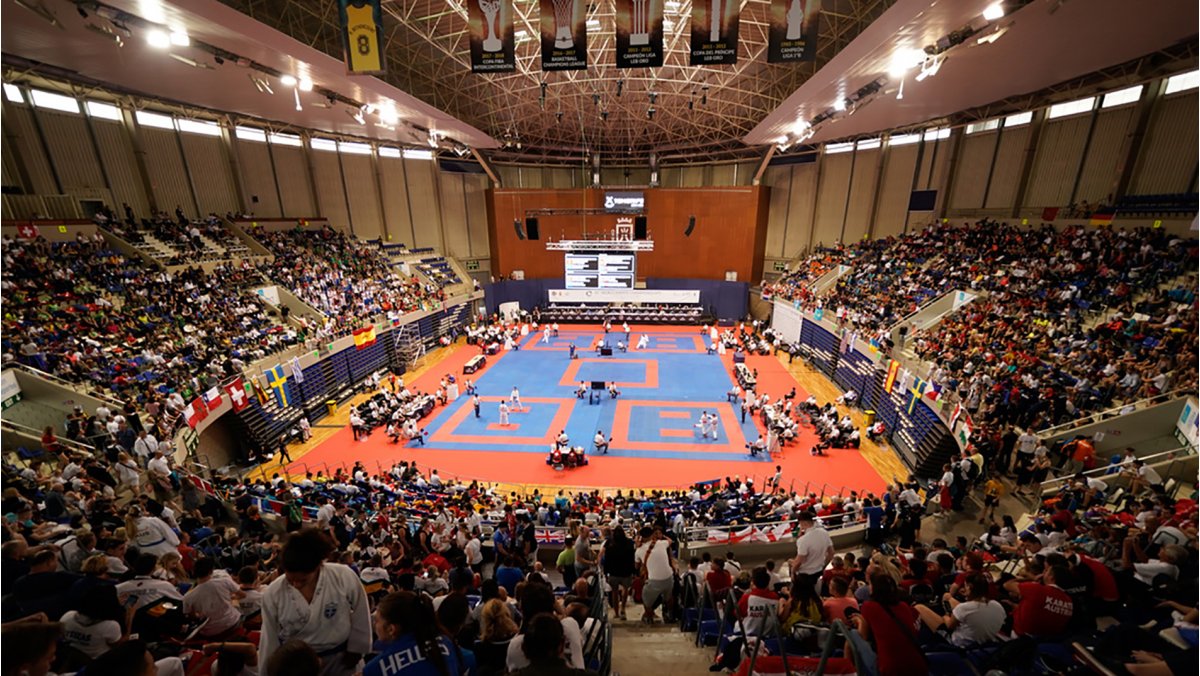 The countdown to the 2022 World Cadet, Junior & U21 Championships begins as the event is 200 days out.

With the biggest age-group Karate event in the world on the horizon, the official bulletin of the 12th edition of the World Cadet, Junior & U21 Championships has now been published.

CLICK HERE to find all the information about the event.

The 2022 World Cadet, Junior & U21 Championships will be held in Konya (Turkey) from October 26 to 30, 2022. The city of Konya is located in central Turkey and is the capital of the Central Anatolia region. With a population of over 1.3 million inhabitants, Konya is nearly 700 kilometres (430 miles) from Istanbul and nearly 300 kilometres (186 miles) from Ankara.

It is the second time that Turkey host the most important Karate event for youngsters in the world after welcoming the tournament in Istanbul in 2007.

The best underage athletes are expected to travel to Konya for an unforgettable event. The last edition of the World Cadet, Junior & U21 Championships was held in Santiago (Chile) in 2019. Over 1400 athletes from 86 countries gathered in the capital of Chile for the tournament. Powerhouse nation of Egypt topped the final medal table of the event with 19 medals including seven gold, followed by Turkey and France, with 15 and 12 medals respectively.

CLICK HERE to find all the information about the event.