Celebration of Karate at 2019 Polish Open 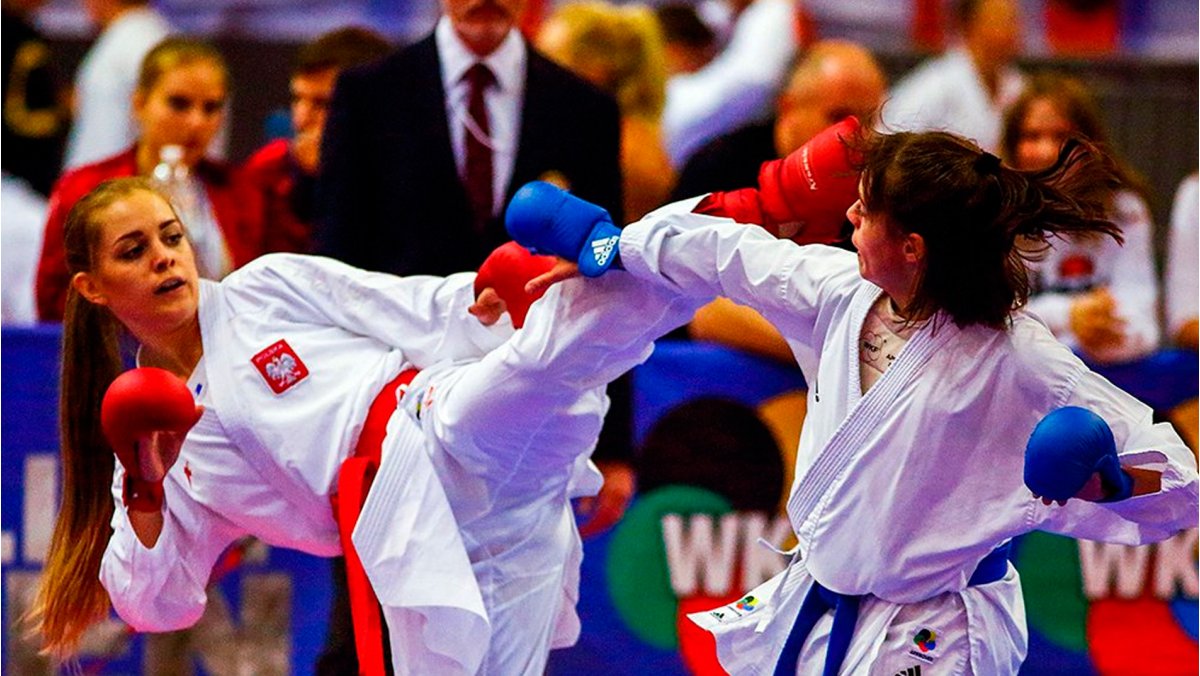 Over 1800 competitors from 32 ries gathered this past week in Bielsko-Bia?a (Poland) for a memorable edition of the Polish Open.

Over 1800 competitors from 32 ries gathered this past week in Bielsko-Bia?a (Poland) for a memorable edition of the Polish Open.

One of the most prestigious and largest Karate events in Europe, the 13th edition of the Polish Open was considered a huge success due to the high level of competition, the large attendance of athletes, and the popularity of the tournament in the region and all over Europe.

The event was a big celebration of the sport with no less than 107 categories at stake. In senior competition, local karatekas were the big winners with four gold medals. World champion Dorota Banaszczyk became one of the big stars of the event as the Polish fan favourite prevailed in Female Kumite -55kg. Michal Babos in Male Kumite -84kg, Maciej Gebka in Male Kumite +84kg and the Male Kata Team completed the list of gold medallists for Poland.