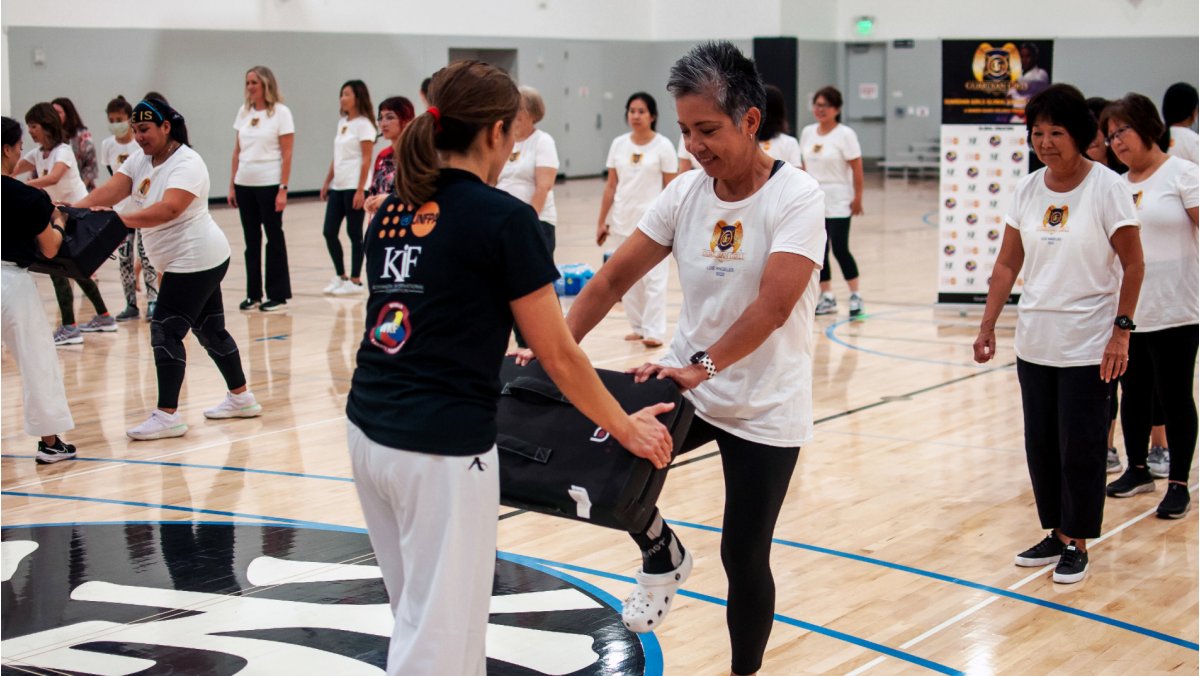 The first event of the Guardian Girls Global Karate Project will be held in Cairo (Egypt) on January 28 and 29.

Created by UNFPA, the United Nations sexual and reproductive health agency, the Koyamada International Foundation (KIF), and the World Karate Federation (WKF), the Guardian Girls Global Karate Project is a far-reaching initiative aiming to promote gender equality and empower women and girls to defend themselves from all forms of Gender-Based Violence through Karate training.

The events in Cairo will start on Saturday, January 28 with a self-defense Karate Seminar for local women. Amy Connell of Scotland, a two-time European Championships medallist, Commonwealth champion, and a specialist in women’s empowerment activities, together with two-time World champion and Olympic Games medallist Giana Farouk of Egypt will be featured as the instructors of the seminar.

The project will be further presented at an official reception to be held at the Residence of the Japanese Ambassador in Cairo on Saturday evening. National officials, media outlets, and representatives of UNFPA, KIF, WKF, and the Egyptian Karate Federation are expected to attend the reception.

Lastly, a special demonstration to showcase Karate’s social contribution to eradicating Gender-Based Violence will take place at the Cairo International Stadium on Sunday, January 29 during the finals of the Karate 1-Premier League. Televised live on many TV networks around the world and on the WKF YouTube channel, the demonstration aims to introduce the initiative to a worldwide audience.

About the United Nations Population Fund
UNFPA is the United Nations sexual and reproductive health agency. UNFPA's mission is to deliver a world where every pregnancy is wanted, every childbirth is safe and every young person's potential is fulfilled. UNFPA calls for the realization of reproductive rights for all and supports access to a wide range of sexual and reproductive health services, including voluntary family planning, quality maternal health care, and comprehensive sexuality education. Official website – unfpa.org 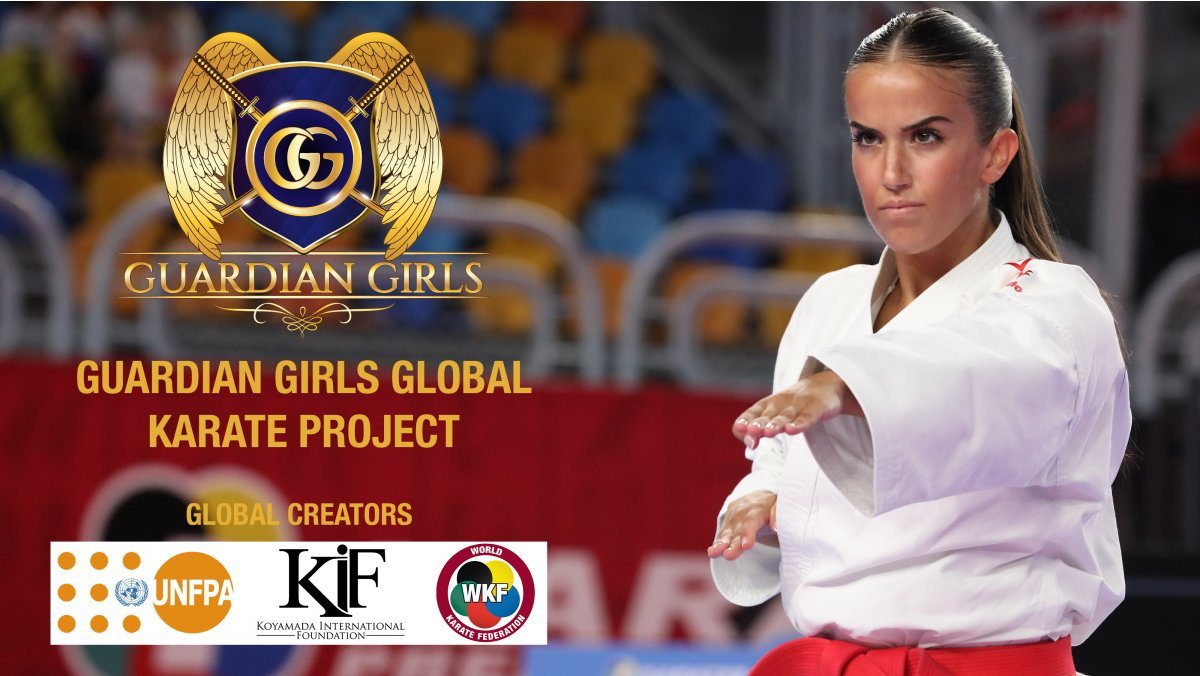