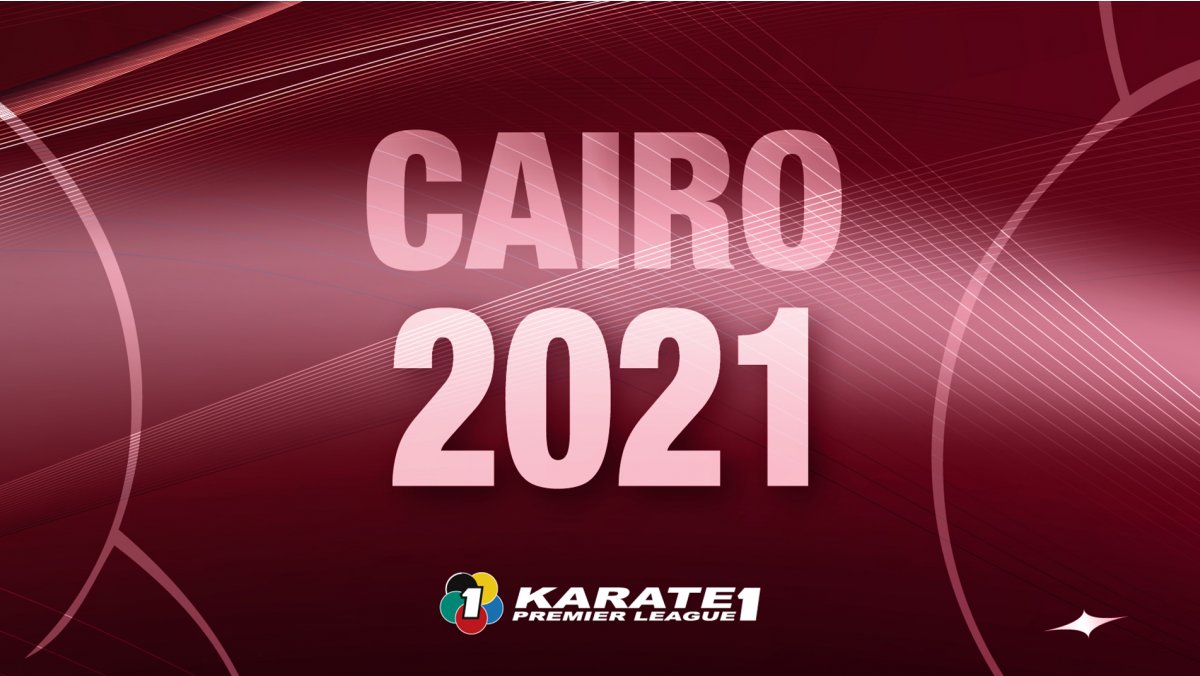 The third event of the season of the 2021 Karate 1-Premier League will be held in Cairo (Egypt).

The third event of the season of the 2021 Karate 1-Premier League will be held in Cairo (Egypt). The capital of Egypt replaces Tashkent as the venue of Karate’s first-class series of events and it will capture the attention of fans from September 3 to 5.

As the World Karate Federation strives to bring the best Karate to major hubs of the sport while presenting the best conditions for athletes and fans, the third event of the season moves now to Cairo.

The event will be the second tournament of the Karate 1-Premier League to be held in the African continent this season, together with the competition in Rabat (October 29 to 31). Egypt return to the list of hosts of Karate’s biggest event after welcoming a Karate 1-Premier League tournament for the last time in 2016 in Sharm El Sheikh. Cairo also hosted the 9th edition of the World Championships in 1988.

Egypt are one of the biggest powerhouse nations of the sport in the continent and the world. The African country claimed three bronze medals at the last edition of the World Championships in 2018 while Egyptian athletes prevailed in the last UFAK Championships thus finishing the event with a tally of 39 medals and in the second position on the final medal table.

No less than four karateka from Egypt have qualified to represent the sport in the Olympic Games: Ali Elsawy, Radwa Sayed, Giana Lotfy, and Feryal Abdelaziz.

The official bulletin of the event will be launched in the coming days. CLICK HERE to go to the micro-site of the 2021 Karate 1-Premier League Cairo.