Brazilian karatekas prevail on day 1 of PKF Cadet, Junior, and U21 Championships 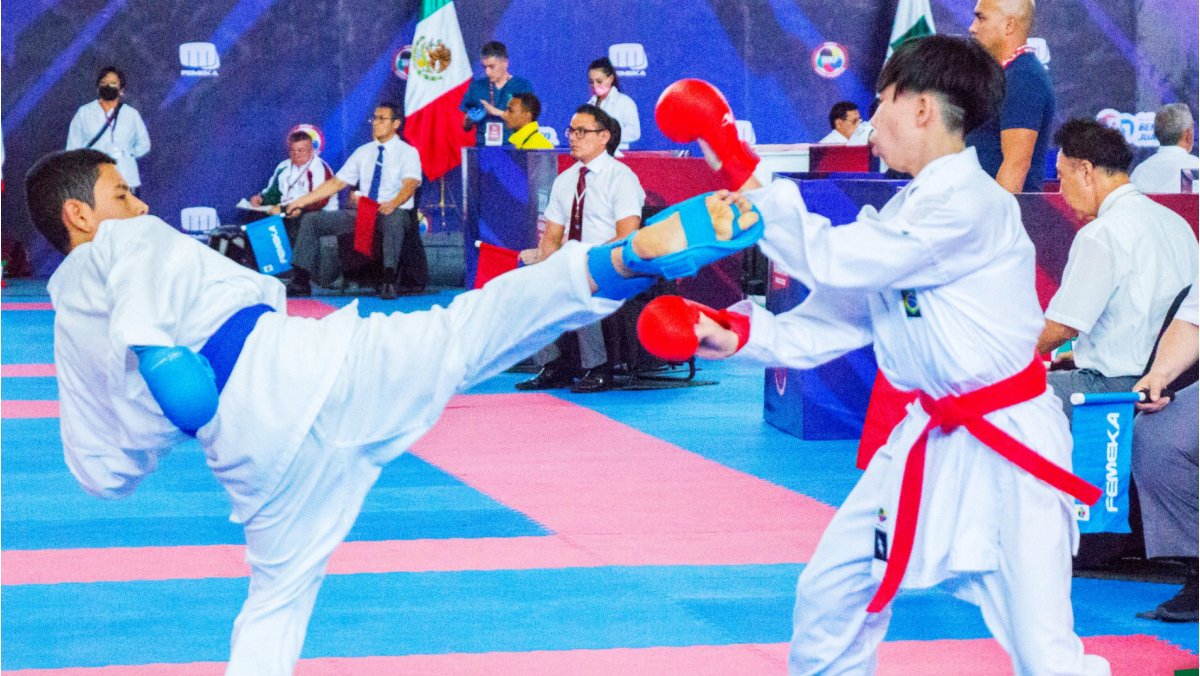 The 2022 PKF Cadet, Junior & U21 Championships began Thursday in Mexico City. The young representatives of the powerhouse nation of Brazil prevailed on the opening day of the competition as they claimed six gold medals.

Brazil also took three golds in U14, by Laura Calado in U14 Kata Female, Ugo Bronzoni in U14 Kata Male, and Gabriel Souza in U14 Kumite Male -40kg. 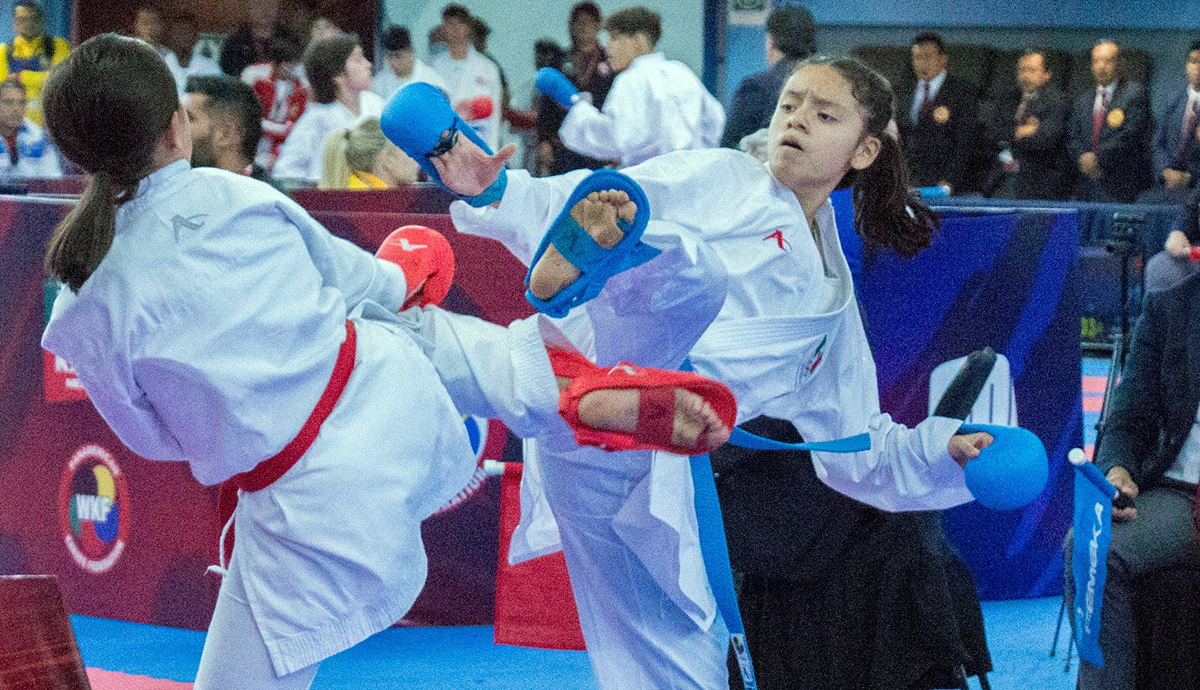 Representatives of the United States, Canada, and Chile also had successful performances on day 1 as they all took three crowns.

The new continental champions from Canada are Matthew Gruitia in Cadet Kata Male, Oonah Gamboa in Junior Kata Female, and Mariana Guerrero in U14 Kumite +47kg.

No less than nine countries went home with gold medals on day 1 of the event. The host of continental champions today was completed with Jared Chuchuca of Ecuador in Cadet Kumite Male -57kg, Leon Joves Monroy of Venezuela in U14 Kumite Male -45kg, Ricardo Jeniel Rivera Rivera of Puerto Rico in U14 Kumite Male -55kg, and Valentina Zapata Machado of Colombia in U21 Kata Female.

CLICK HERE to go to the micro-site of the 2022 PKF Cadet, Junior & U21 Championships. 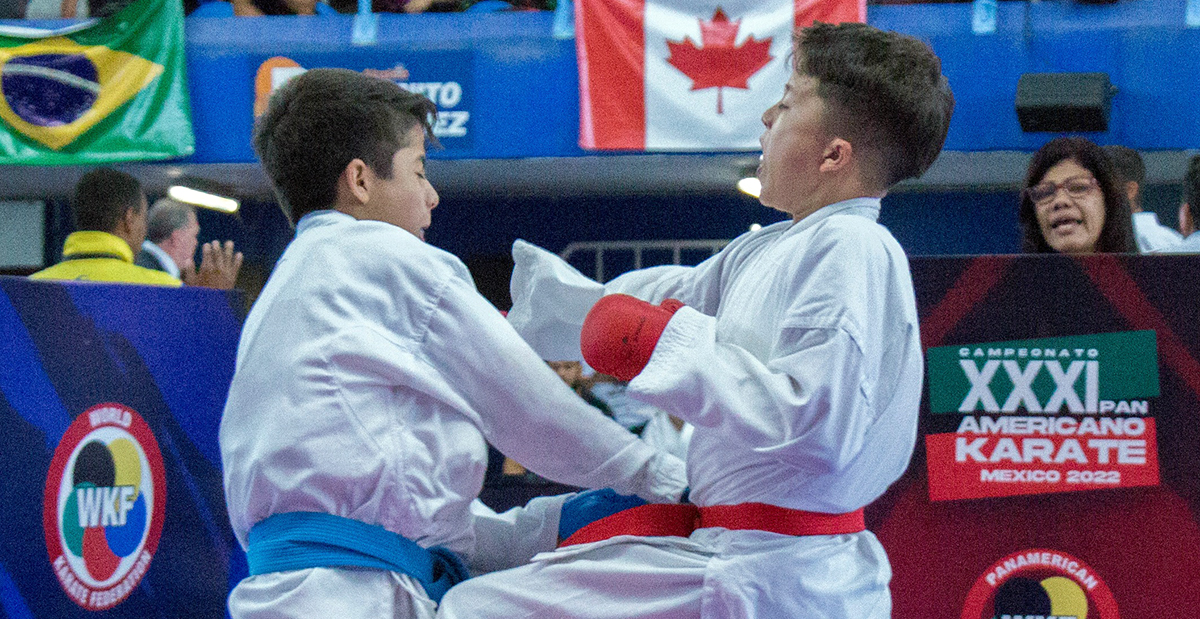