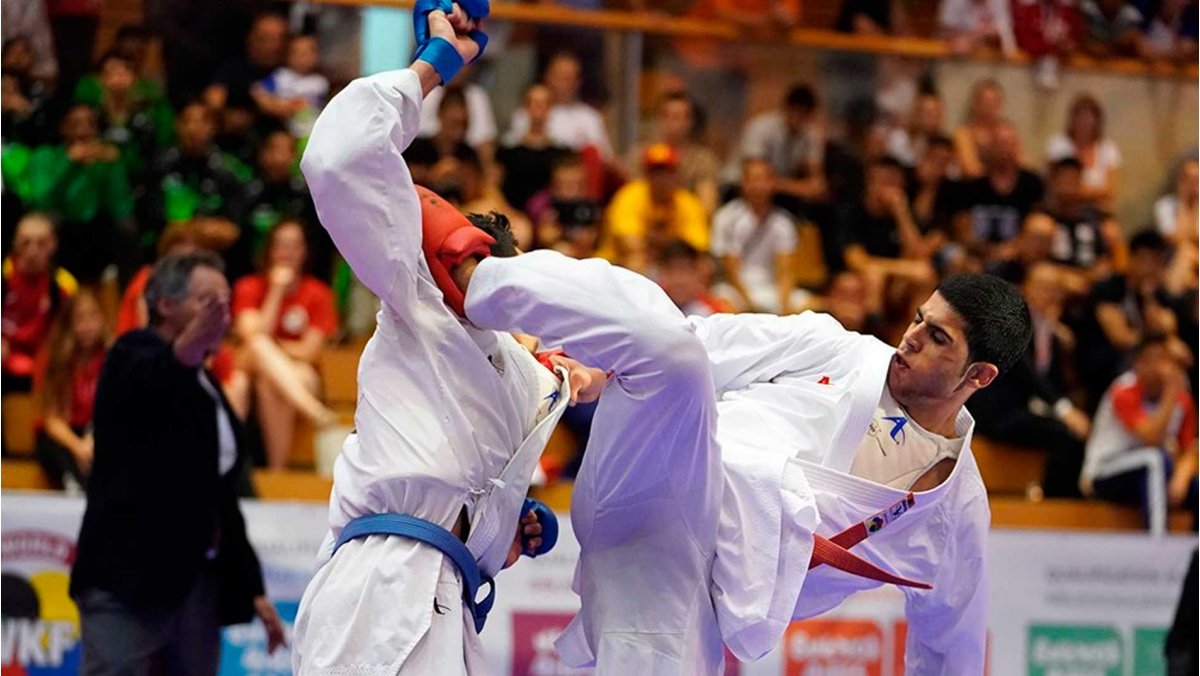 The Karate tournament at the 2018 Youth Olympic Games runs from October 17 to 18. The competition in Buenos Aires is limited to the Kumite categories, with the event starting on Wednesday, October 17 at 10:00 local time.

The Youth Olympic Games is an international multi-sport event that takes place every four years in between the main Olympic Games. The third edition in Buenos Aires, Argentina in 2018 comes after Singapore in 2010 and Nanjing in 2014.

2) Each weight Kumite category will have 8 athletes per discipline, distributed in 2 pools of 4 athletes each.

3) The competition takes place in a square mat denominated ‘tatami’. The contestants, called Aka (red) and Ao (blue) for their Japanese nomenclature, compete against each other trying to score points by using different punching, kicking and takedown techniques. The duration of the bouts will be two minutes (actual time) for men and for women.

- One point ("Yuko") point for a straight punch or strikes delivered to the body and/or face.

- Two points ("Waza-Ari") points for a middle kick delivered to the body.

- Three points ("Ippon") points for a high kick delivered to the head, or for a punch delivered on an opponent who has been taken to the ground after a sweep or takedown.

5) The winner is the athlete claiming the highest number of points at full time.

6) The competition format for the Karate tournament at the Youth Olympic Games follows the “Round Robin” system. Competitors are paired up in groups, and the top-ranked athletes in each group will clash for the semi-finals. The winners of the semi-finals will meet in the title-deciding bout.

8)  The 24 athletes per gender qualified for the Games have reached the event either by standings, by the Olympic Qualification tournament in Umag or by the Universality criteria.

You will also be able to follow all the action on WKF.net. Click here for access to the live stream of the Karate competition at the Games (geolocalisation restrictions may be applied)