Aspiring Karate stars in the Americas clash for glory at PKF Cadet, Junior and U21 Championships 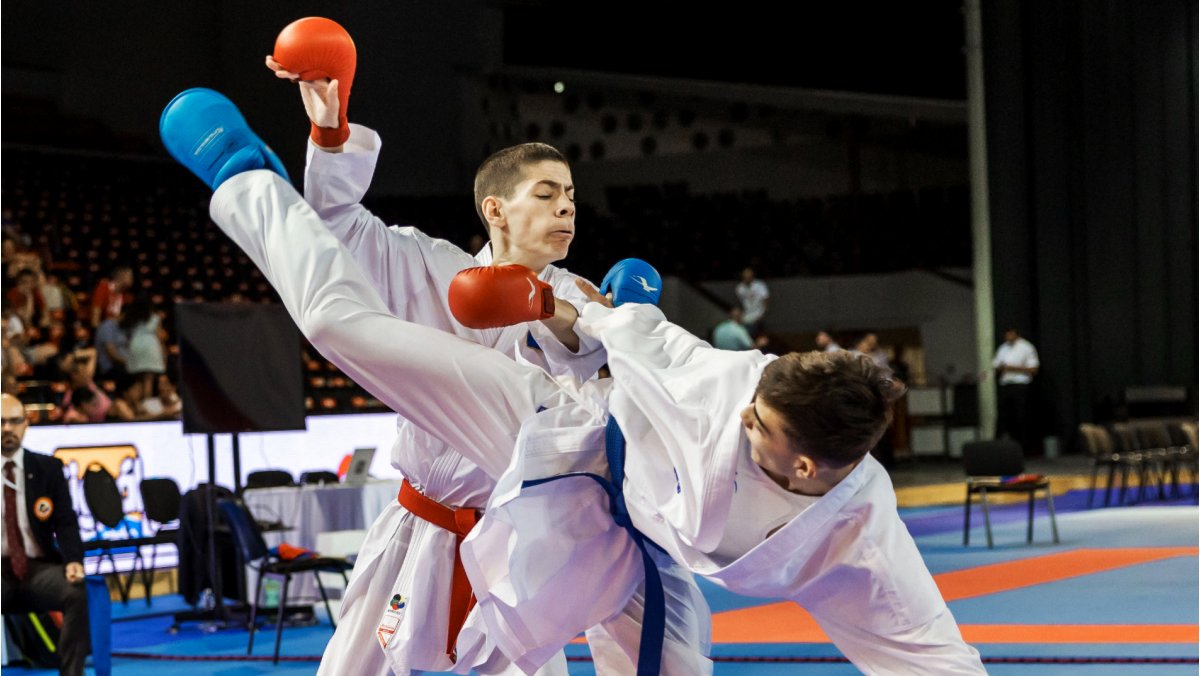 Mexico host the 2022 PKF Cadet, Junior & U21 Championships. The best young athletes in the continent will fight for the crown at the three-day event.

Youngsters from all over the continent travel to Mexico City to clash for the titles from Thursday, August 25 to Saturday, August 27. Over 800 young athletes from 22 countries are registered to compete at the event. Hosts of Mexico present the largest delegation with 92 competitors, followed by the United States with 86 and Brazil with 83 athletes.

The tournament begins Thursday at 9:00 local time with the kata categories. Finals will be held at the end of each competition day.

It is the first time in three years that the age-group continental event is held in the Americas as the previous editions of the tournament were cancelled due to the pandemic.

The last edition of the PKF underage continental championships was held in 2019 in Ecuador. No less than 800 athletes from 22 countries participated in the event with Brazil topping the medal table with 32 medals. Venezuela and the United States also registered successful performances with 25 and 28 medals, respectively.

CLICK HERE to go to the micro-site of the 2022 PKF Cadet, Junior & U21 Championships.