Asiman Gurbanli: The Karate 1 Premier League Baku will be a great motivator for future generations 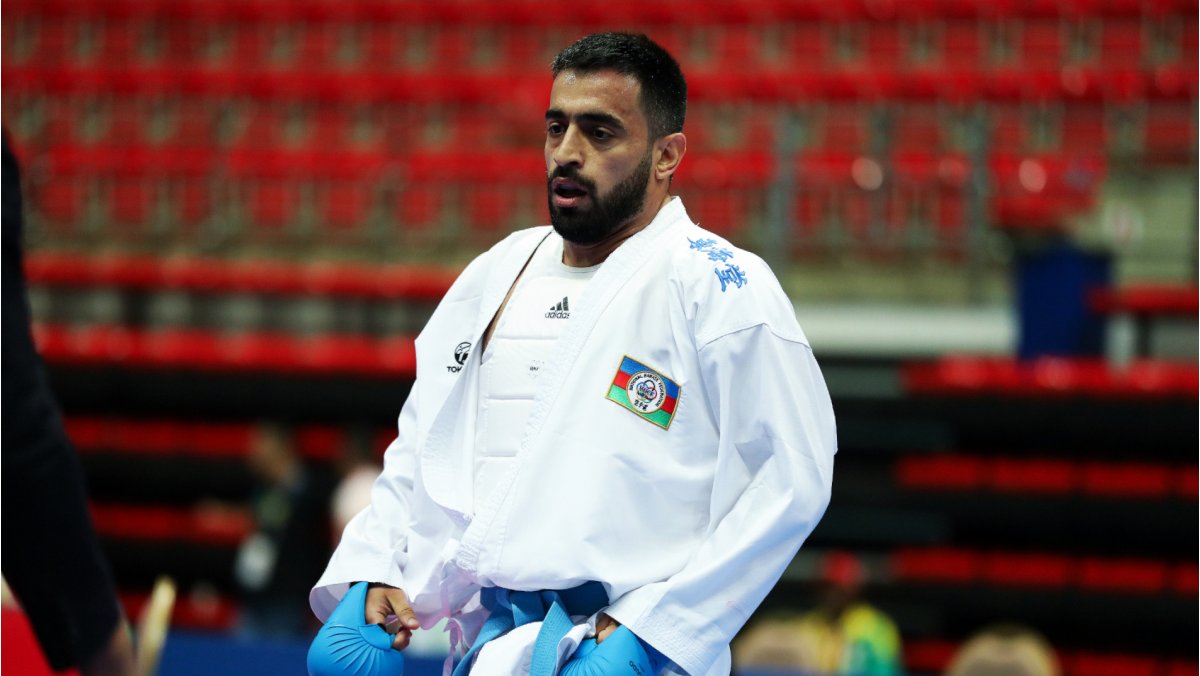 The Karate 1-Premier League event to be held in Baku (Azerbaijan) from September 2 to 4 will gather the best Karate athletes in the world. The event is also set to create a new era of progress for Azerbaijan Karate.

One of the leaders of Azeri Karate, Asiman Gurbanli will spearhead the numerous delegation of the host country at the upcoming Karate 1-Premier League Baku. No less than 16 athletes from Azerbaijan will participate in the event, with Gurbanli hoping to take the title in the category of Male Kumite +84kg.

“The Karate 1-Premier League Baku is a big step for Azerbaijani Karate and a great motivator for future generations,” said Gurbanli. 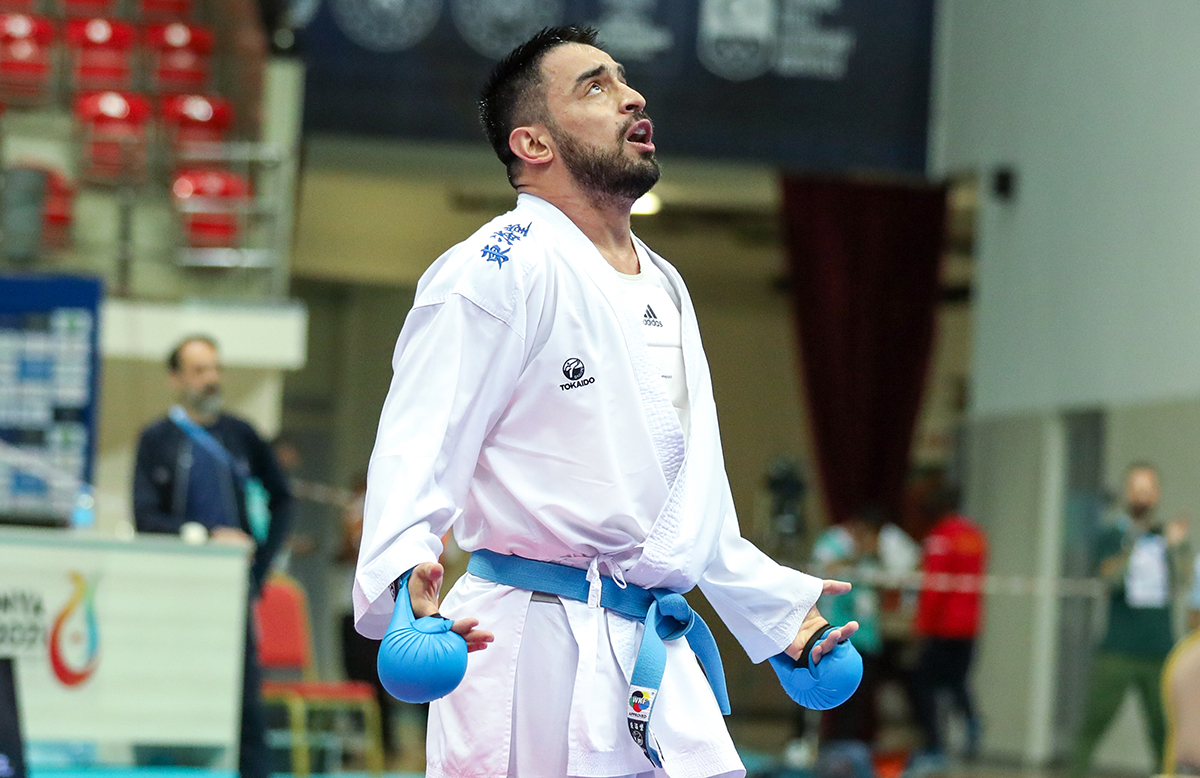 “My goal is to show the best possible result at the tournament in Baku,” he said. “Azerbaijan is a country very much capable of organizing high-level competitions. Examples of this include the 1st European Games and the 4th Islamic Solidarity Games, which both included karate competitions. I believe that the Karate 1 Premier League tournament in Baku will be held at a high level like other international competitions here.”

Gurbanli claimed his biggest success to date when he won the gold medal at the 2019 European Games in Minsk. At the celebrated final in Minsk, the Azeri karateka defeated Andjelo Kvesic of Croatia in a hard-fought bout.

In addition to the title in Minks and the bronze medal in Dubai, the fierce karateka won the European Championships in 2014 and the silver medal at the Islamic Solidarity Games this past month. He is also a seven-time Karate 1-Premier League medallist. 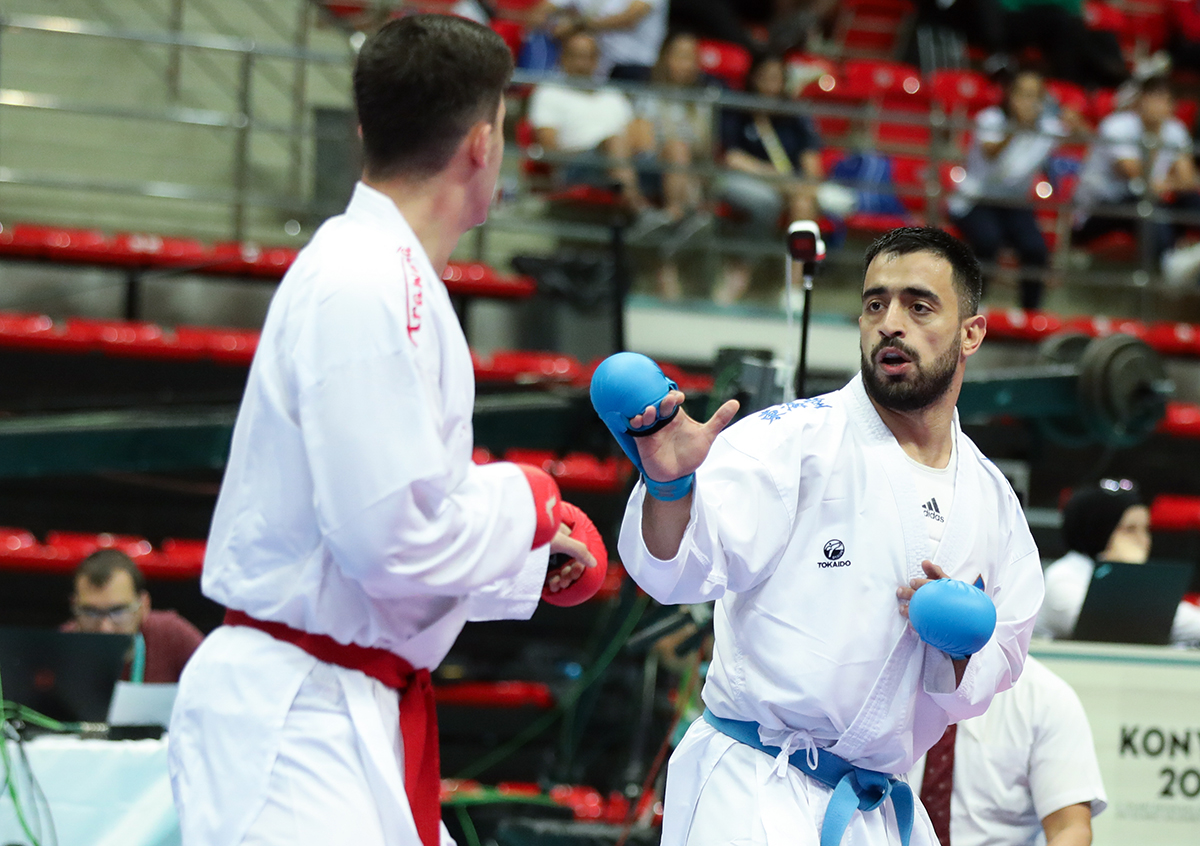 As the Karate 1-Premier League travels to Baku for the first time, the event appears as an opportunity for Azerbaijan Karate to demonstrate its strength and the popularity of the sport in the country.

“Azerbaijani karate is famous because our people are persistent and fighters. In the history of Azerbaijani karate, we have (five-time World champion) Rafael Aghayev and other famous athletes with many titles under their belt,” he said.

“We hope to continue this tradition and pass it on to the next generation of karateka”.

The 2022 Karate 1-Premier League Baku will be held from September 2 to 4. CLICK HERE to go to the #Karate1Baku micro-site. 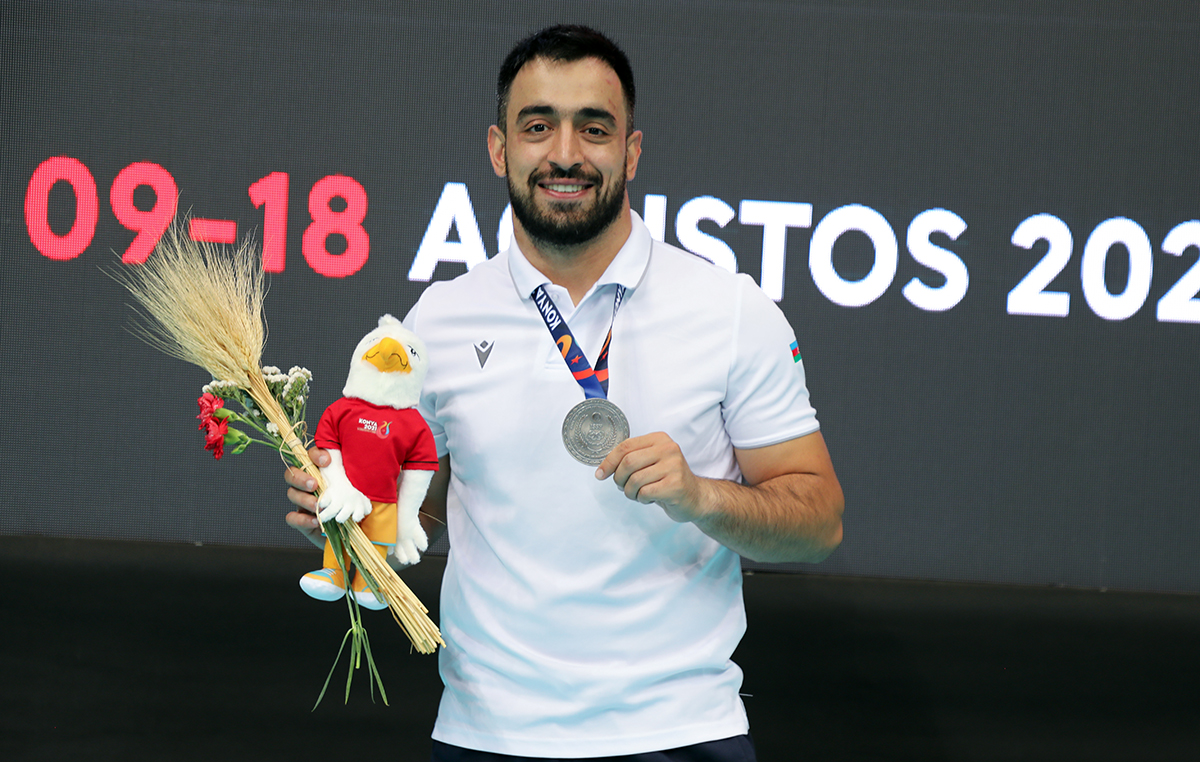