Anzhelika Terliuga: "I want to put my name in Karate history" 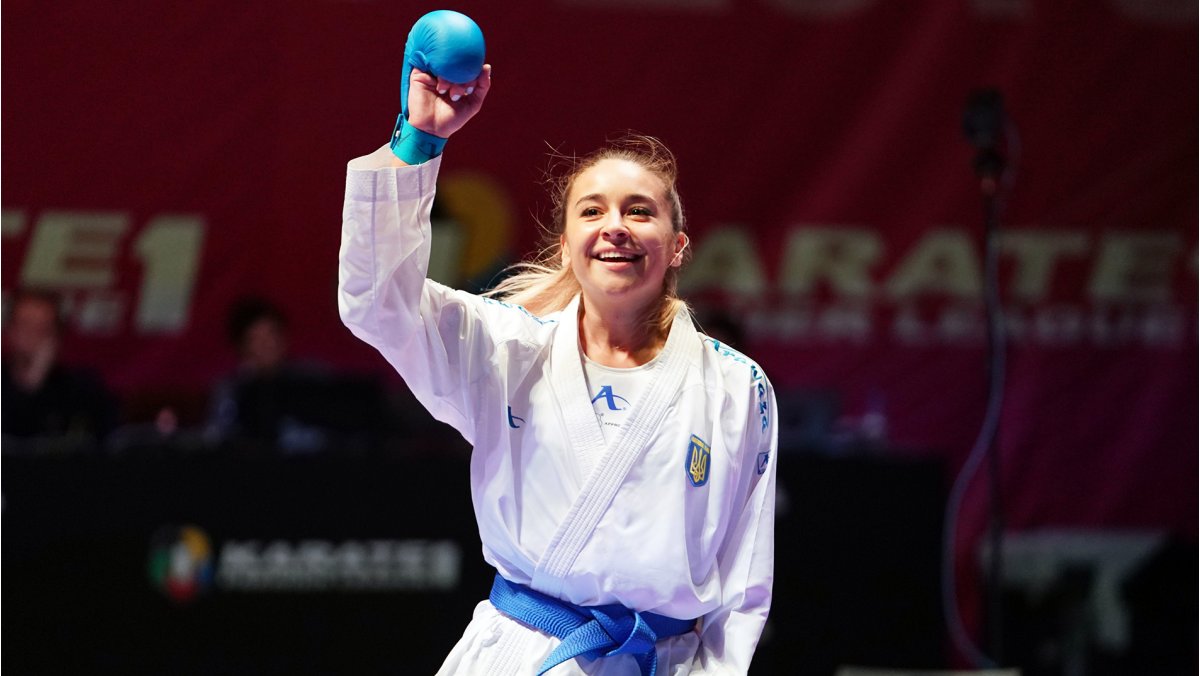 Ukraine’s Anzhelika Terliuga won the qualification to the Olympic Games Tokyo 2020 as the second best-ranked athlete in the Olympic standings in the category of Female Kumite -55kg. The Ukrainian star claims the ticket to the Games after a sensational winning streak over the last two seasons.

Ukraine’s Anzhelika Terliuga won the qualification to the Olympic Games Tokyo 2020 as the second best-ranked athlete in the Olympic standings in the category of Female Kumite -55kg. The Ukrainian star claims the ticket to the Games after a sensational winning streak over the last two seasons.

“I was glad to see my name on the list of Karate’s first Olympic athletes. I am proud of everything that I had done over the last year and a half,” said Anzhelika Terliuga.

The athlete who is turning 28 on March 27 has been one of the most successful competitors of the international stage in the last seasons. She claimed an impressive streak of medals in all but three of the eleven international events in 2019. This performance helped the Ukrainian fan favourite to take the Grand Winner award last year. 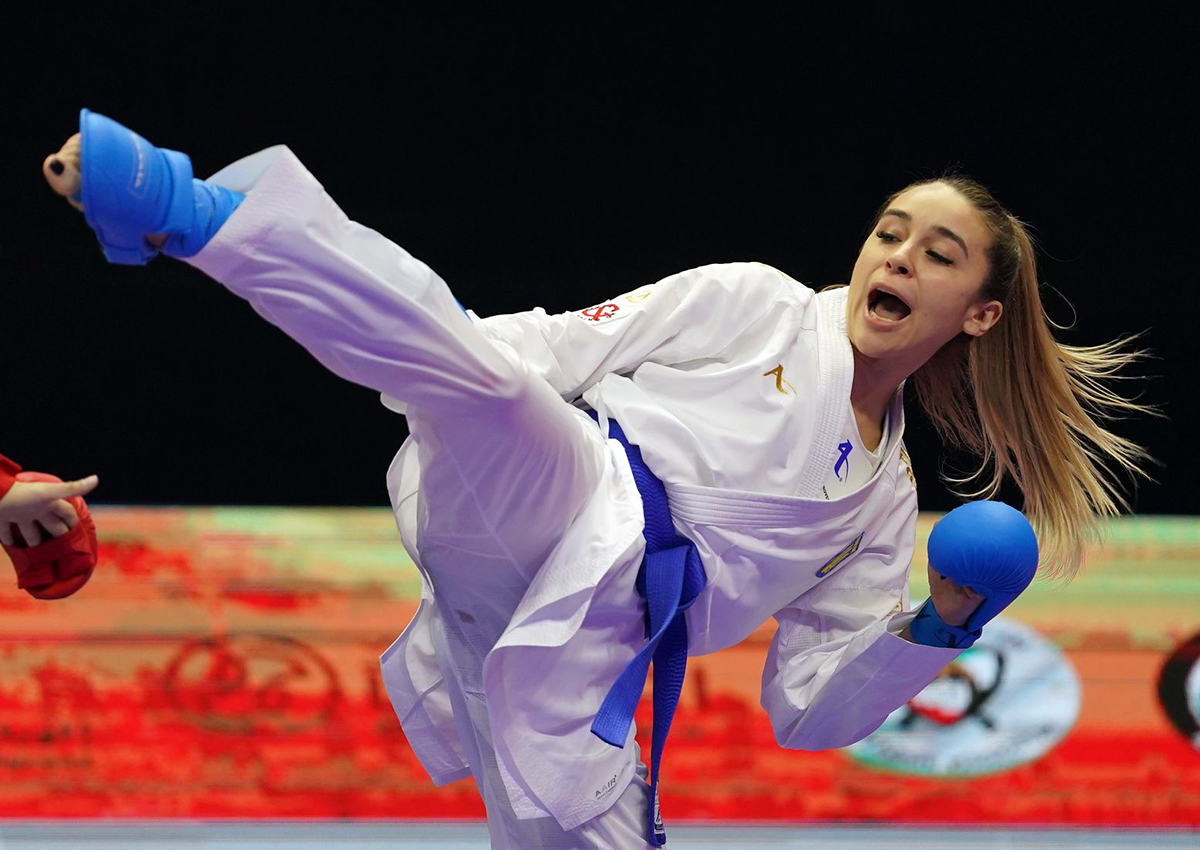 “I am so thankful for the great support that I have had all this time! I want to thank my coach, the federation, my team, my family and my friends. Without them, I couldn’t have won so many medals,” added Terliuga.

Anzhelika Terliuga won her first award in international competitions in 2011, when she was 20 years old, and she took bronze at the Karate 1 event in Salzburg. She had to wait four years to reach the top of the podium of a major international event as the renowned athlete claimed the title at the 2015 Karate 1-Premier League Coburg. After the triumph in the event in Germany, Terliuga has amassed nine medals in Karate 1-Premier League events and five crowns in Karate 1-Series A events. 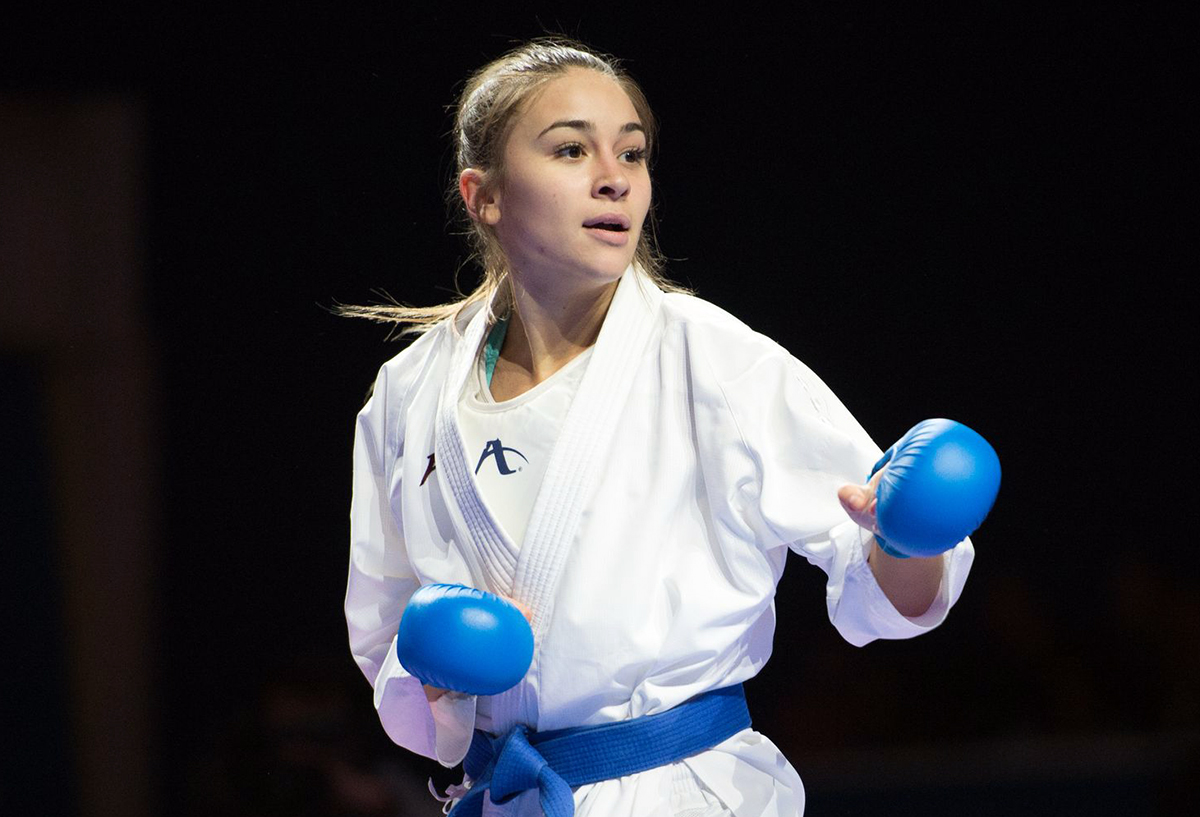 “I will always cherish these last couple of years: a lot of competitions, interesting fights against the best opponents in the world, all the travelling, hard training sessions and lots of emotions after every victory,” said Terliuga who is one of the five athletes who have qualified for Tokyo 2020 in the category of Female Kumite -55kg together with leader Serap Ozcelik Arapoglu of Turkey, Tzu-Yun Wen of Chinese Taipei, Miho Miyahara of Japan and Sara Bahmanyar of Iran.

One of the most popular athletes of the international scene with an ample number of followers on social media, Anzhelika Terliuga is a first-Dan black belt in Shotokan. In addition to her success at Karate 1 events, the Ukrainian athlete won the continental title in 2018 and claimed silver at the 2019 European Games. Now, she has her sights on her Olympic debut. 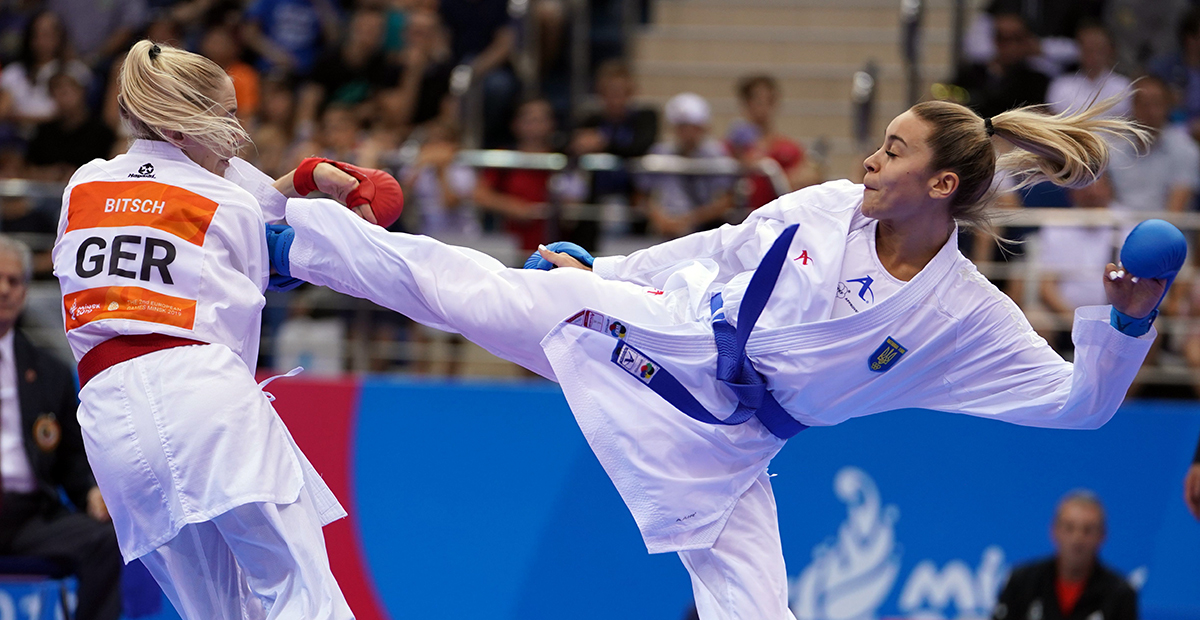 “I am now focusing on my preparation. Now I just care about my health, about my physical condition. It is a good time to have the right professional preparation,” said Terliuga when asked about the effects of the coronavirus outbreak of her quest to her Olympic dream.

“I am very excited about participating in the Olympic Games. I promise that I will do my best in Nippon Budokan, not just because I want a medal, but because I want to put my name in Karate’s history,” stated Terliuga. 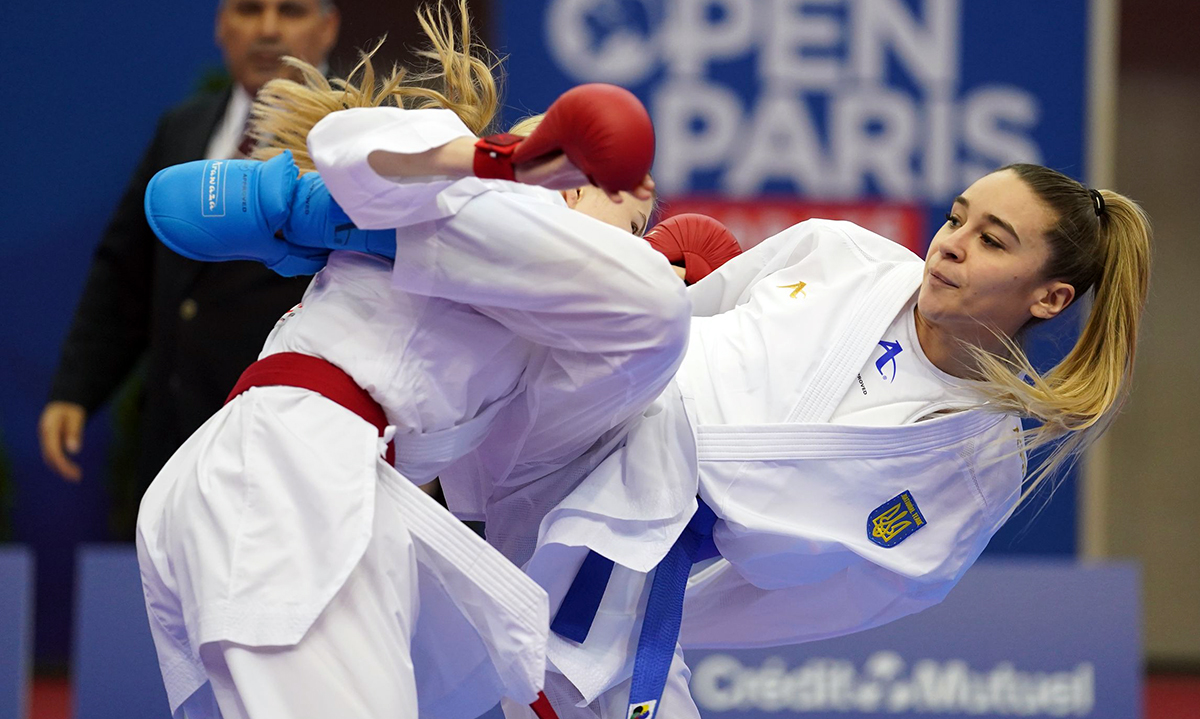