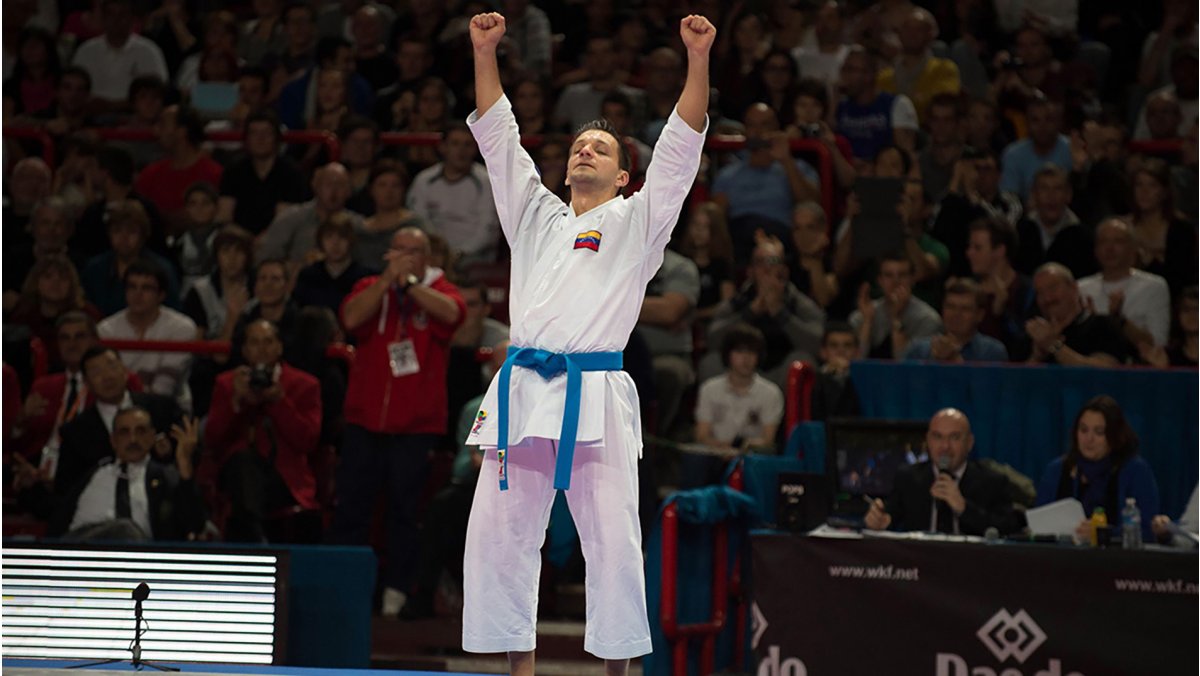 The rescheduled Olympic Games Tokyo 2020 got under way today with a spectacular Opening Ceremony at the new Olympic Stadium in the Japanese capital. Karate was in the spotlight at the Opening Ceremony when legendary Venezuelan karateka Antonio Diaz led his country’s delegation out during the Parade of Nations as flagbearer.

Diaz, an eight-time World and 22-time Continental Champion in Kata, said his role was a double honour: a chance to represent both the country and the sport he loves.

“Even before the start of the flag parade, I was feeling tremendously happy. I was reading all the messages, tweets, and comments on social media of people I have never met but who were thrilled for seeing me there, and because they love karate so much, they could find a little piece of them at that inauguration through me,” said Diaz.

“It was such a different Opening Ceremony! But it was an Opening Ceremony of the Games after all. Flag-bearers are always named on television broadcasts, so in many places, I am sure that people heard that a karateka was walking there,” the Karate Star added. 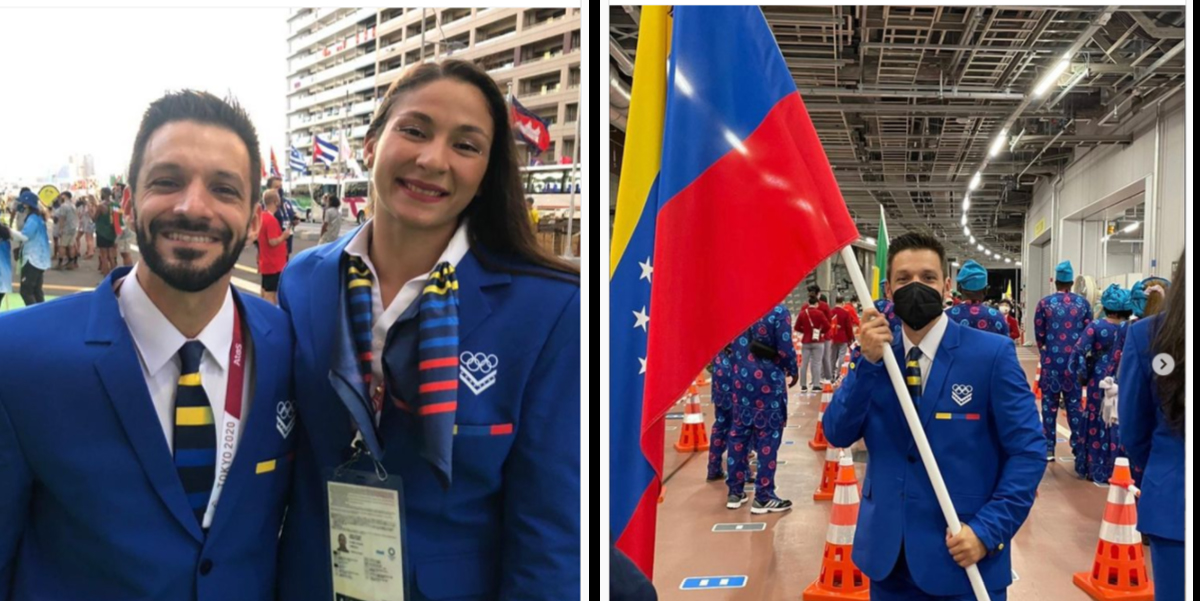 “This will be my last kata competition, and I told my wife that I felt some regret to do it without an audience. She told me that I would never have such an audience being televised at the Olympics. I want to continue giving a show, to give my career a true Hollywood ending because I want to see karate again at the Olympic Games. So it's showtime!” Diaz stated.

A living legend in the sport, Diaz can now add “Olympic flag-bearer” to his long list of accomplishments, which include a Guinness World Record for most medals [8] won at the World Championships.

One of the sport’s all-time greats, Diaz is also a two-time World Games champion and has essentially owned the Pan American competition for over a decade, winning an eye-popping 22 medals. 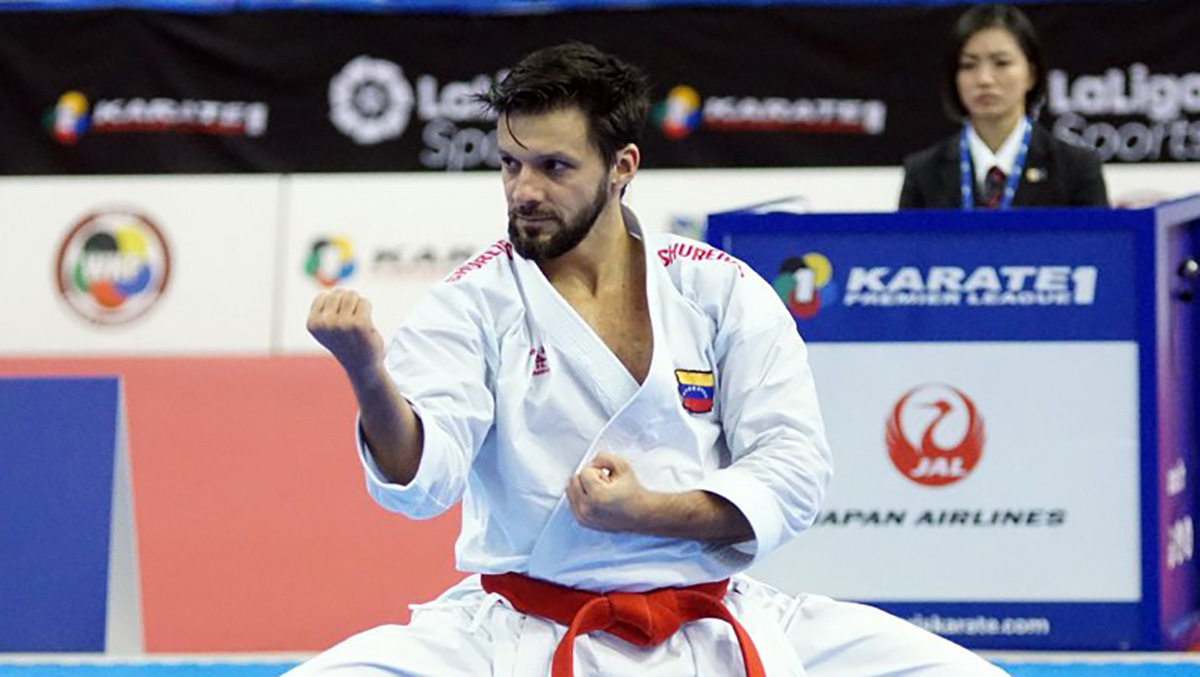 “We couldn’t have asked for a better ambassador for Karate at the Opening Ceremony,” WKF President Antonio Espinós said of flagbearer Diaz. “He is tremendously well-respected among the Karate community for his Kata, that goes without saying, as he is one of the best Kata athletes in the history of our sport. His outstanding list of honours is there to attest to this fact. Moreover, he is even more esteemed for his great personality and kindness”

“A true legend is not just created on the field of play but also outside the competition area, and this is where Antonio really stands out. His courage, dedication, perseverance, and sympathy are the perfect showcase of the values of Karate,” Mr Espinós added.

In total, 40 women and 42 men (including two athletes from the International Olympic Committee’s Refugee Olympic Team) will compete at Tokyo 2020 – 61 in Kumite and 21 in Kata. The athletes come from 34 different countries, a testament to the sport’s global popularity.