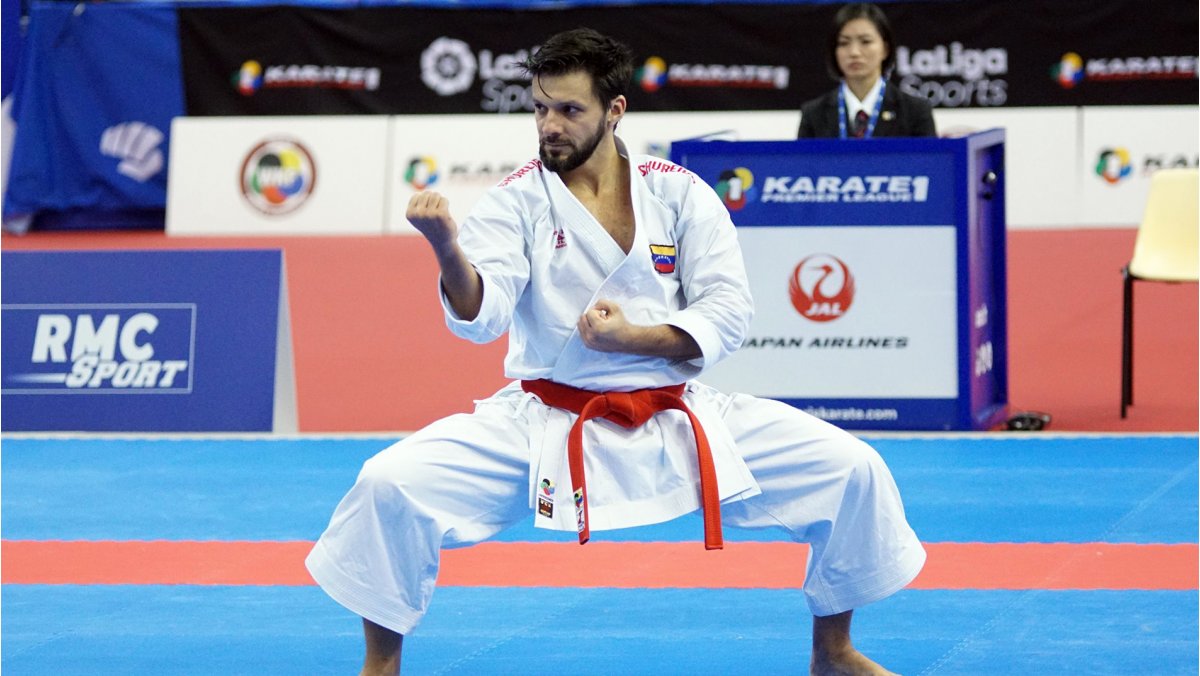 At 41 years old, it’s safe to say that Karate Star Antonio Díaz has accomplished more than most during his storied career.

This week the Caracas, Venezuela native received news that he won a popular vote along with triple-jumper Yolimar Rojas to carry his country’s flag during the Parade of Nations at the Opening Ceremony of the Olympic Games Tokyo 2020 on 23 July.

For someone who has seemingly done it all in the sport, competing in Karate’s historic Olympic debut and being the Venezuelan flag bearer is more than the icing on the cake for Díaz, it’s literally a dream come true. 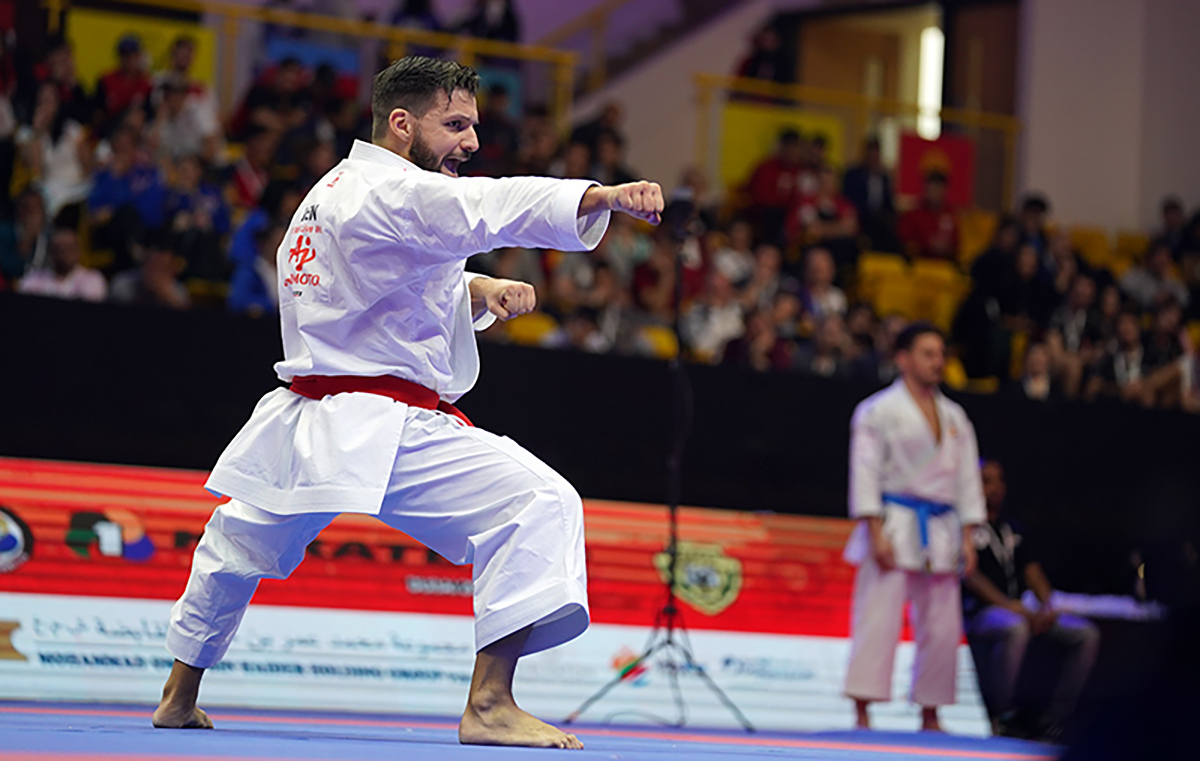 “Saying that I am happy would not define the feeling that overwhelms me at this moment,” he says. “It is a dream come true for me to participate in the Olympic Games. To be able to lead my national team and to carry the flag of my country in the Opening Ceremony means reaching the absolute top for me.”

At 41, he will be the oldest karateka competing at Tokyo 2020. Currently ranked 4th in the world in Men’s Kata, Díaz qualified for the Games in May as part of the first group of 40 athletes: the four highest-ranked athletes per gender in each of the Olympic categories plus a host quota of eight athletes, one per category, for Japan. A further 36 athletes booked their tickets to Tokyo following the final qualification tournament from 11-13 June in Paris.

Never one to dwell on the negative, Díaz says he cannot wait to get to Tokyo to take part in the Games, despite COVID-19 restrictions. 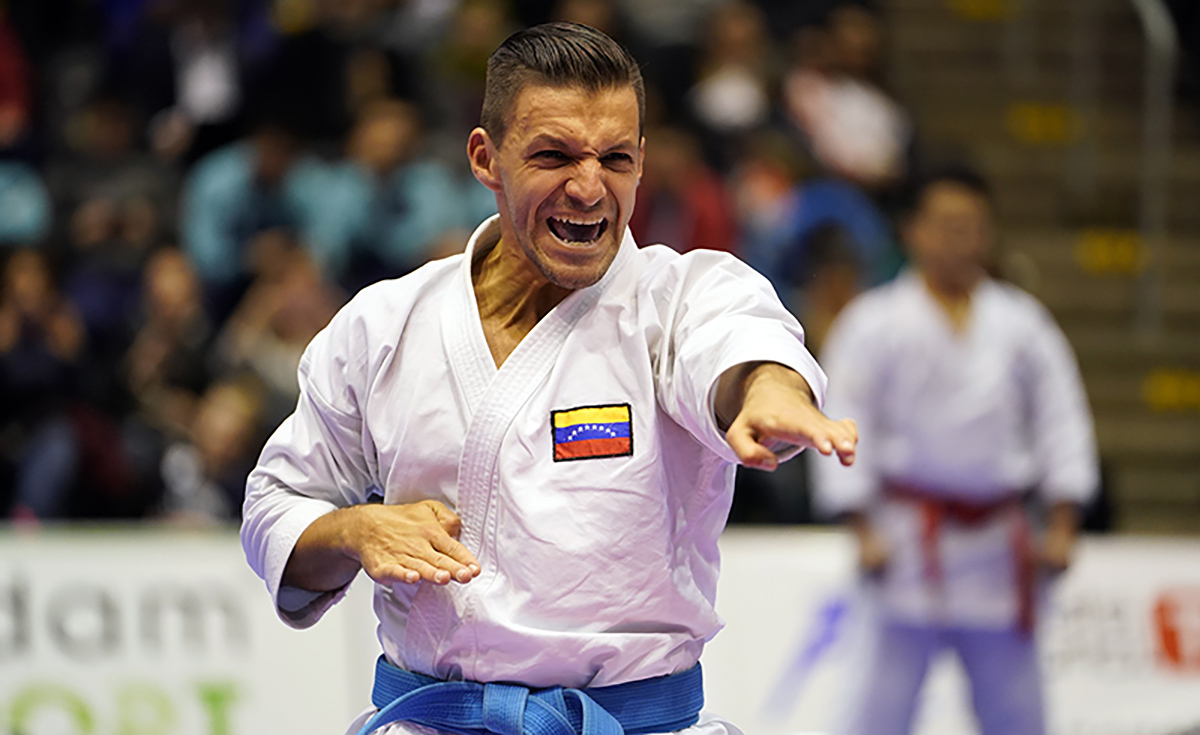 “Given the current situation and the restrictions, the Opening Ceremony may not be the event that we all remember from previous editions, but life is focusing on the positive and on the great opportunities ahead of us,” he says.

“As the President of the IOC said, this is a unifying event, a light to shine over all humankind during these difficult times. For Karate, it is certainly a good omen that in the first Olympic appearance of our sport, we are honoured with the relevance of having one of the representatives of the sport carrying the flag during the Opening Ceremony. It means that we are ready to continue appearing on the Olympic stage.”

In total, 82 karateka (40 women and 42 men) will compete at Tokyo 2020 – 61 in Kumite and 21 in Kata. Those already qualified represent 34 different countries, a testament to the sport’s global popularity.

The final four Olympic berths will be allocated through Tripartite Commission invitation places and will be announced as soon as they are confirmed.

Karate’s Olympic debut at Tokyo 2020 is scheduled for 5-7 August 2021 at the iconic Nippon Budokan, with medals being awarded on each competition day. 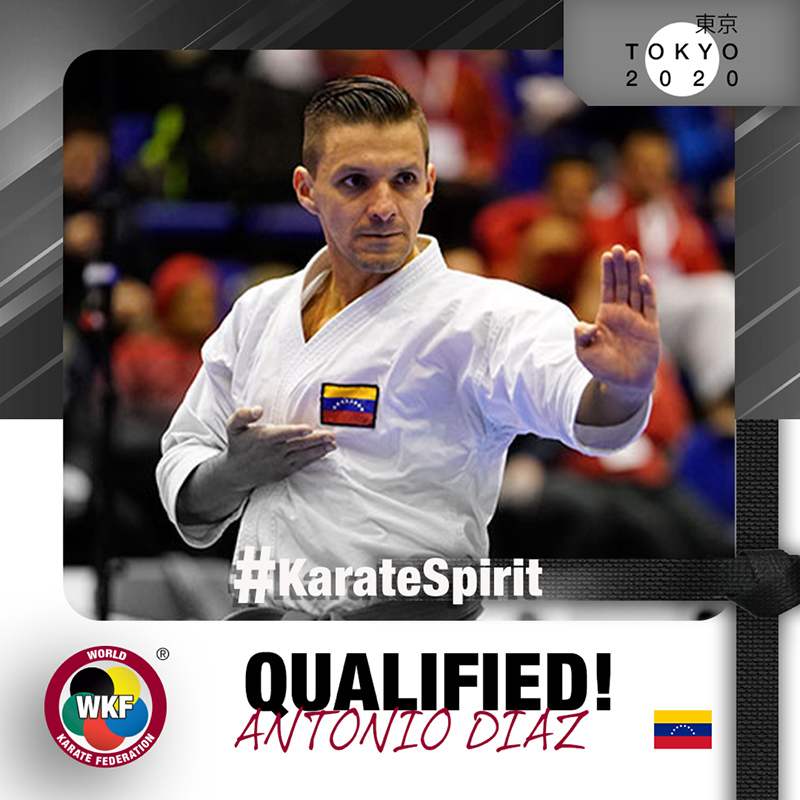