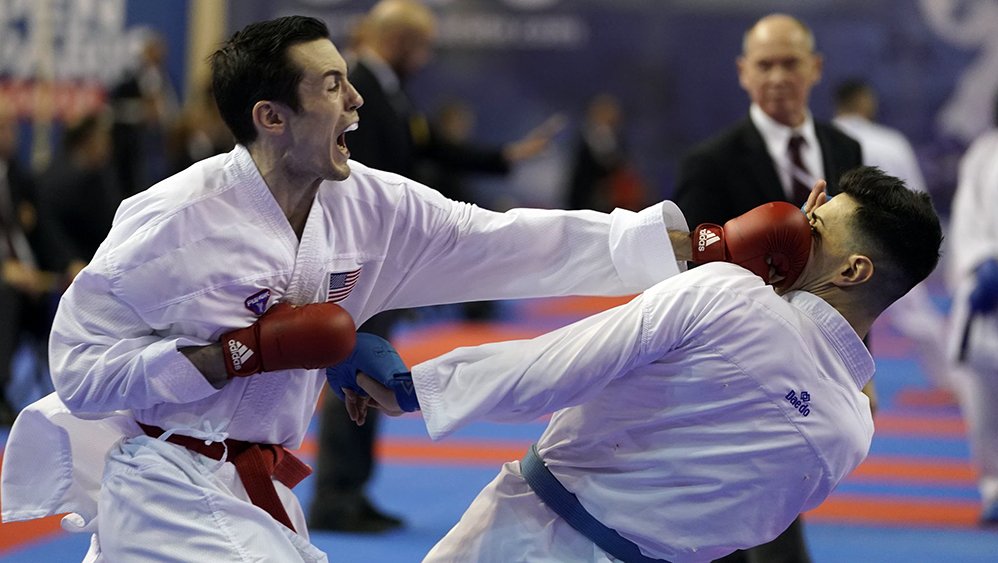 The 2019 PKF Pan American Karate Championships started in Panama with top favourites leading the way to the finals. Antonio Diaz, USA’s karatekas such as Thomas Scott and Sakura Kokumai and front-runners Maria Dimitrova and Jacqueline Factos were among the athletes dominating the first day of competition in Panama.

The 2019 PKF Pan American Karate Championships started in Panama with top favourites leading the way to the finals. Antonio Diaz, USA’s karatekas and front-runners Maria Dimitrova and Jacqueline Factos were among the athletes dominating the first day of competition in Panama.

Antonio Diaz continued cementing his legend as the most-awarded karateka of all times. The Karate Star from Venezuela qualified to win his 22nd medal at the continental event and aims at taking his mind-blowing 17th continental title in a record-breaking performance. Diaz excelled in his presentation of “Suparinpei” kata to prevail in the pool with a score of 25.36.

The other spot in the final is taken by Ariel Torres of Team USA. The current continental bronze medallist made it to the final after dominating the pool, also with “Suparinpei” kata and a score of 25.12 so to open the medal for the representatives of the USA. 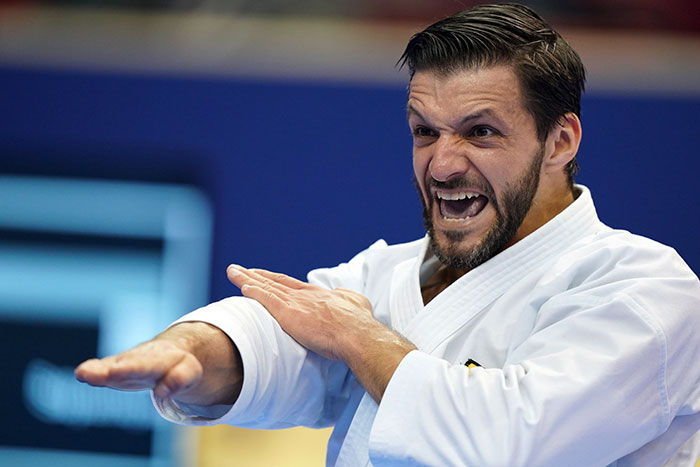 After topping the medal table of last year’s edition, the representatives of the United States went back to winning ways and took six spots in the finals at stake today. In fact, the title-deciding bout in Female Kumite -68kg will be an All-USA clash since Cheryl Murphy will meet for gold against team-mate Skylar Lingl.

The success of karatekas of Team USA continued in Male Kumite -75kg since Thomas Scott demonstrated his front-runner status with a forceful qualification to the finals. The defending continental champion produced a remarkable performance, with three impressive victories in the pool round including a 6-1 triumph in semi-finals over Julio Ichiki of Argentina.

His rival in the final will be Jamaica’s Alton Brown. The representative from the Caribbean ry surprised and made it his first title-deciding bout in over 15 years of international career. The 35-year-old karateka edged Colombia’s Jose Enrique Martinez by ‘Hantei’ or decision to qualify for the last day of competition. 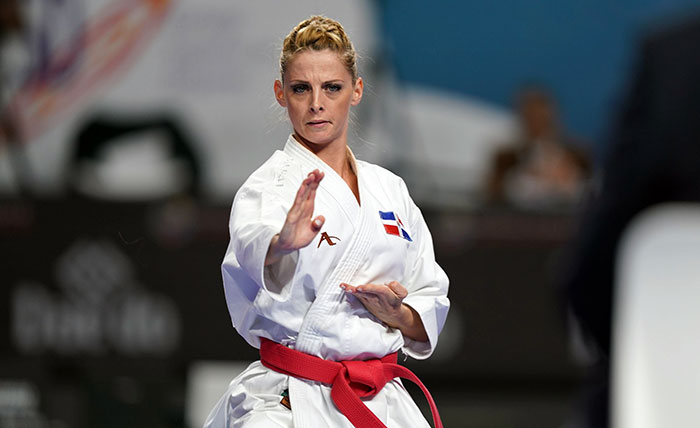 SAKURA KOKUMAI AND MARIA DIMITROVA MEET IN THE FINAL AGAIN

In a repetition of the last eight finals in Female Kata, Sakura Kokumai of the USA and Maria Dimitrova of the Dominican Republic demonstrated their status as the biggest dominators of the category. Kokumai who has claimed four consecutive continental titles reached the final after prevailing in the last pool with “Chatanyara Kushanku” kata and a score of 25.14.

Maria Dimitrova aims at retaking the continental title which she won for the last time in 2014 and topped the pool also with “Chatanyara Kushanku” kata and 25.0 score.

Jacqueline Factos of Ecuador extended her successful performances at continental level and after taking bronze last year and claiming four consecutive titles from 2012 to 2016, the national champion from Ecuador reached the final of Female Kumite -61kg.

The 33-year-old karateka defeated Peru’s Alexandra Grande in semi-finals (4-1) and will clash for gold against Merillela Arreola of Mexico. The Mexican karateka aims at recovering the continental title which she won in 2016. Arreola beat Tais Oliveira of Brazil in semi-finals by 4-1. 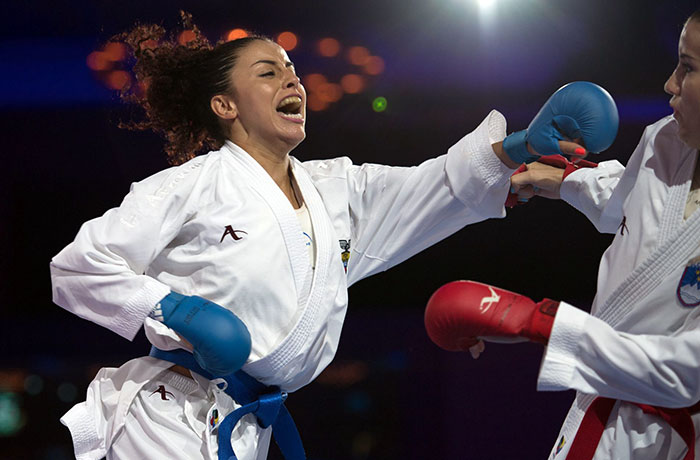 The same situation occurs in Male Kumite +84kg. Rodrigo Rojas of Chile had taken silver last year and made it to the final again after edging Adam Ramos of Brazil in semi-finals. The other spot in the final will go to Cuba’s Lazaro Champan who had won bronze in Chile in 2018 and now aims at taking the top spot of the podium following his 2-0 victory in semi-finals over Brian Irr of Team USA.

The first day of competition also saw the Para-Karate competition taking the spotlight of the event. Impressive para-karatekas from powerhouse nations of the sport prevailed in the categories at stake since Sabahudin Tricic of the USA and Carreon Gonzalez of Mexico will clash for gold in Male Blind/Visually impaired, Canada’s Patricia Wright and Maria Yunuen Aceves of Mexico will meet for the title in Women Intellectually impaired, and Daniel Mustapha of Canada and Cristian Reyes of Chile reached the title-deciding bout in Men Intellectually impaired. The gold medal in Wheelchair User male will be contested by Cesar Ricardo Becerril of Mexico and Brazil’s Jaime Ruiz. 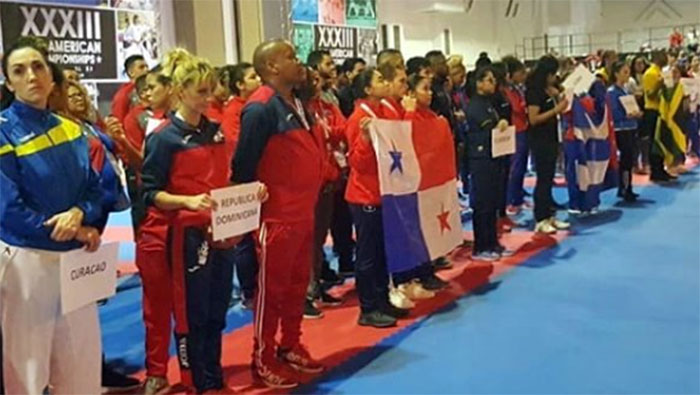