ALL you need to know about Karate at The World Games 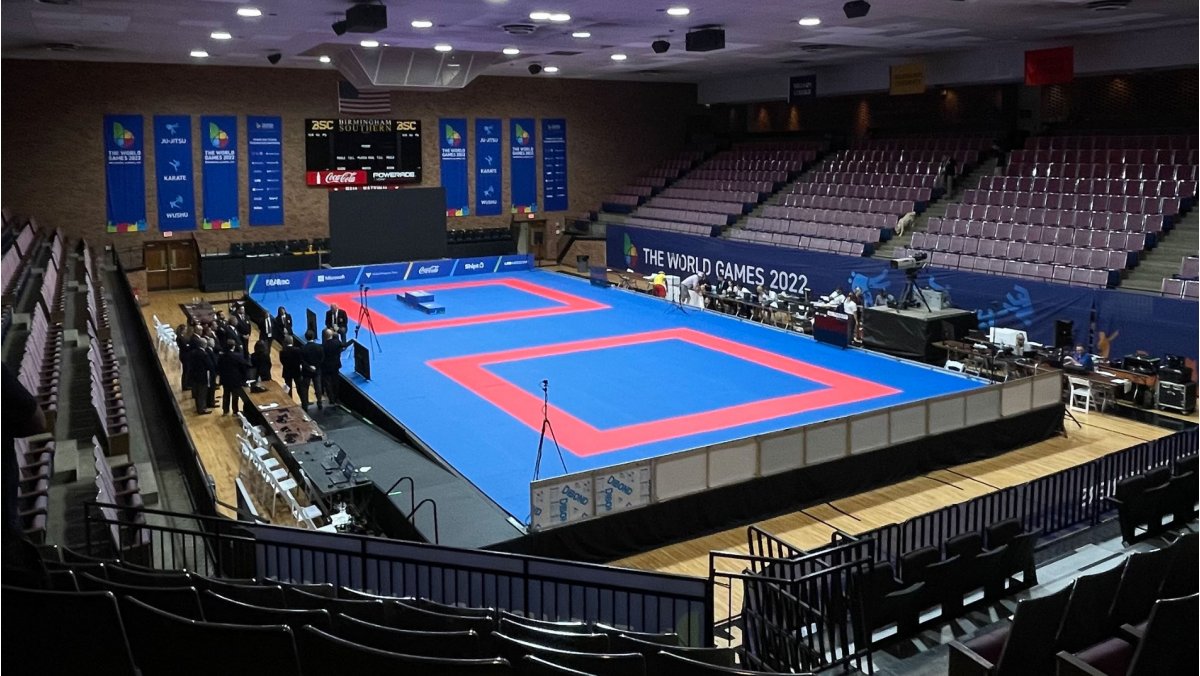 The Karate competition of The World Games begins Friday in Birmingham (United States). The best Karate athletes in the world gather to clash for the title of one of the highlight events of the year.

This is all you need to know about karate at The World Games.

- The Karate competition is scheduled for July 8 and 9.

- Karate is a founding sport of The World Games and has been included in the programme since its onset in 1981.

- The last edition of The World Games was held in 2017 in Wroclaw (Poland).

-The first day of the competition comprises the categories of Male and Female Kata, Female Kumite -50kg, and -55kg, and Male Kumite -60kg, and -67kg.

- No less than 94 athletes from 41 countries are participating in the Karate event of The World Games.

- Some of the best karatekas in the world are fighting for the medals in Birmingham, including World and Olympic champion Sandra Sanchez of Spain, Olympic Games gold medallist Ivet Goranova of Bulgaria, and defending World Champions Douglas Brose of Brazil, Dastonbek Otabolaev of Kazakhstan, Youssef Badawy of Egypt, Miho Miyahara of Japan and Irina Zaretska of Azerbaijan.

- The host country is participating in Birmingham with a hopeful delegation of 12 athletes. Olympians Thomas Scott, Sakura Kokumai, and Brian Irr are spearheading the delegation of the organising nation.

- The list of defending champions of The World Games is formed by Valeria Kumizaki of Brazil, Alexandra Grande of Peru, and Stanislav Horuna of Ukraine.

-The competition follows a Round Robin competition system. Competitors are separated in groups wherein all athletes fight all against all. The top-ranked athletes in each pool qualify for the semi-finals with the winners of the semi-finals clashing for gold and the loser fighting for bronze.

CLICK HERE to go to the micro-site of The World Games 2022.