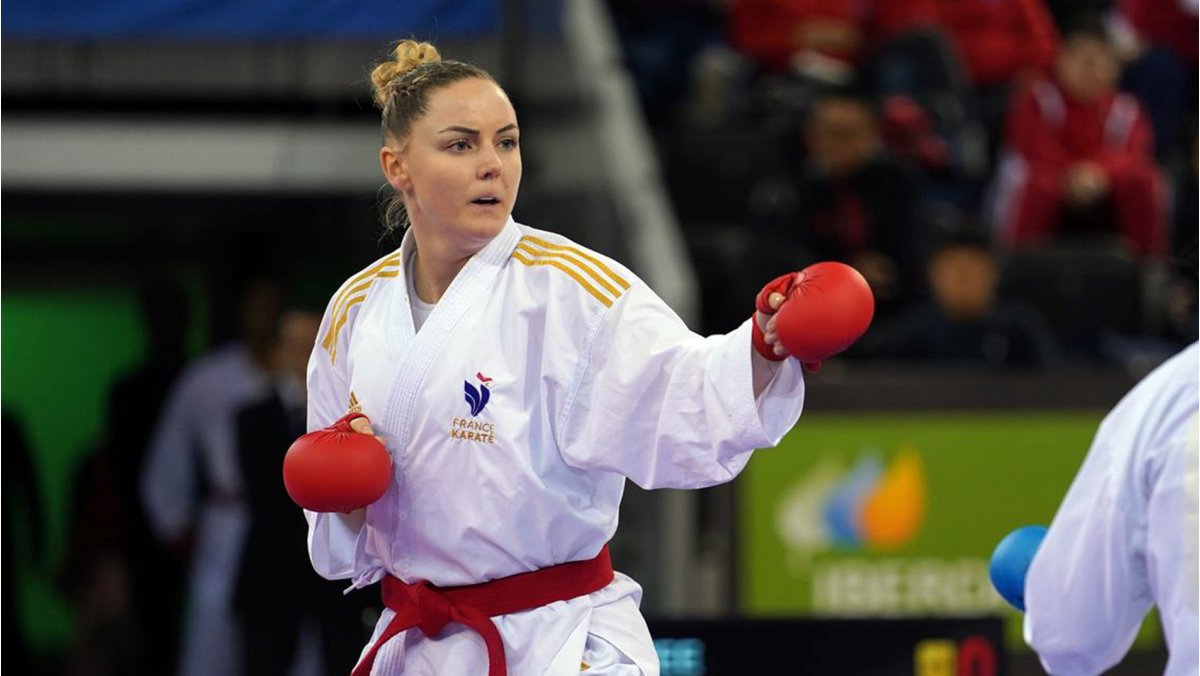 European champion Alizee Agier of France has been featured on CNN’s special “Tech for Good”.

European champion Alizee Agier of France has been featured on CNN’s special “Tech for Good”. A series of programmes conducted by CNN anchor and correspondent  Kristie Lu Stout, “Tech for Good” showcases technological innovations and their contribution to help individuals overcome challenges and pursue their passions.

Alizee Agier is featured in the series as the current continental title-holder balances type 1 diabetes and the intense requirements of top-level karate. A sensor inserted in her arm helps the 2014 World champion check her glucose levels thus improving her physical performance at trainings and competitions.

“Before a competition, I am ready in mind, but I need to know if my body is also ready. Now it takes me one second to check my levels” Agier said in the special.

Multiple French champion, Alizee Agier won the gold medal at the last edition of the European Championships. She has taken three medals at Europe’s top competition and the World crown at the 2014 World Championships. The French star was the 2018 Grand Winner in her category and has claimed 15 medals in Karate 1-Premier League events.

Click below to watch Alizee Agier on CNN “Tech for Good”. 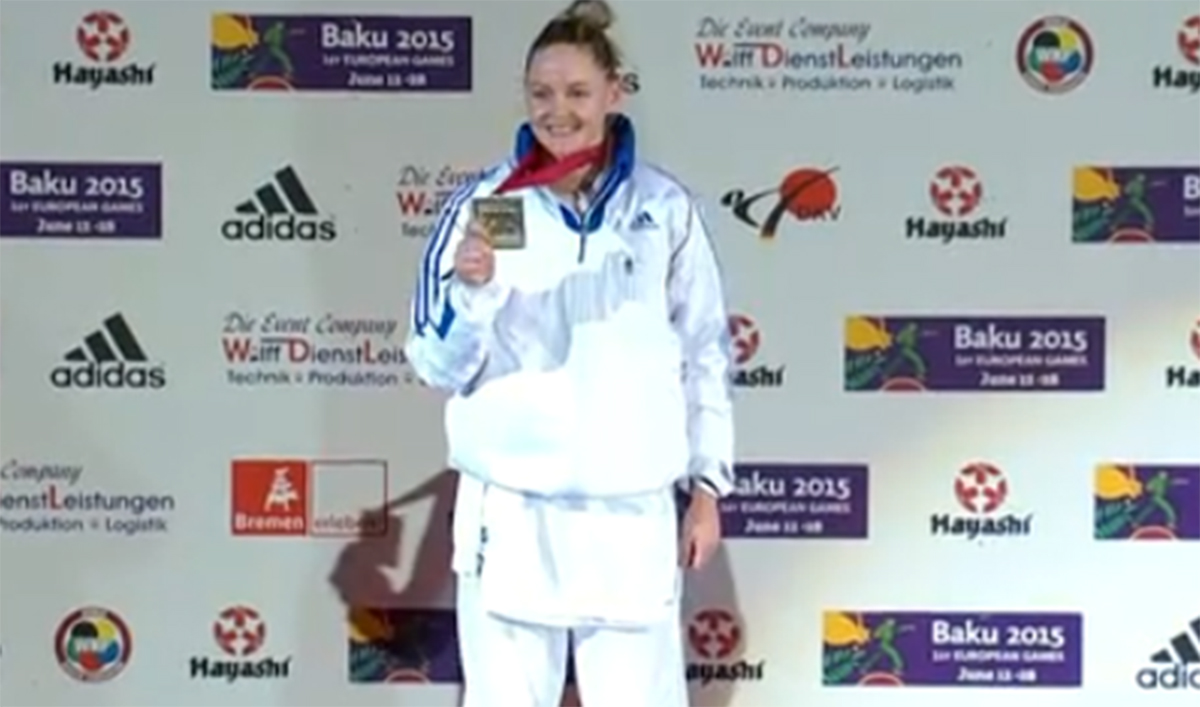