Ali Elsawy back to winning ways as Karate returned to action 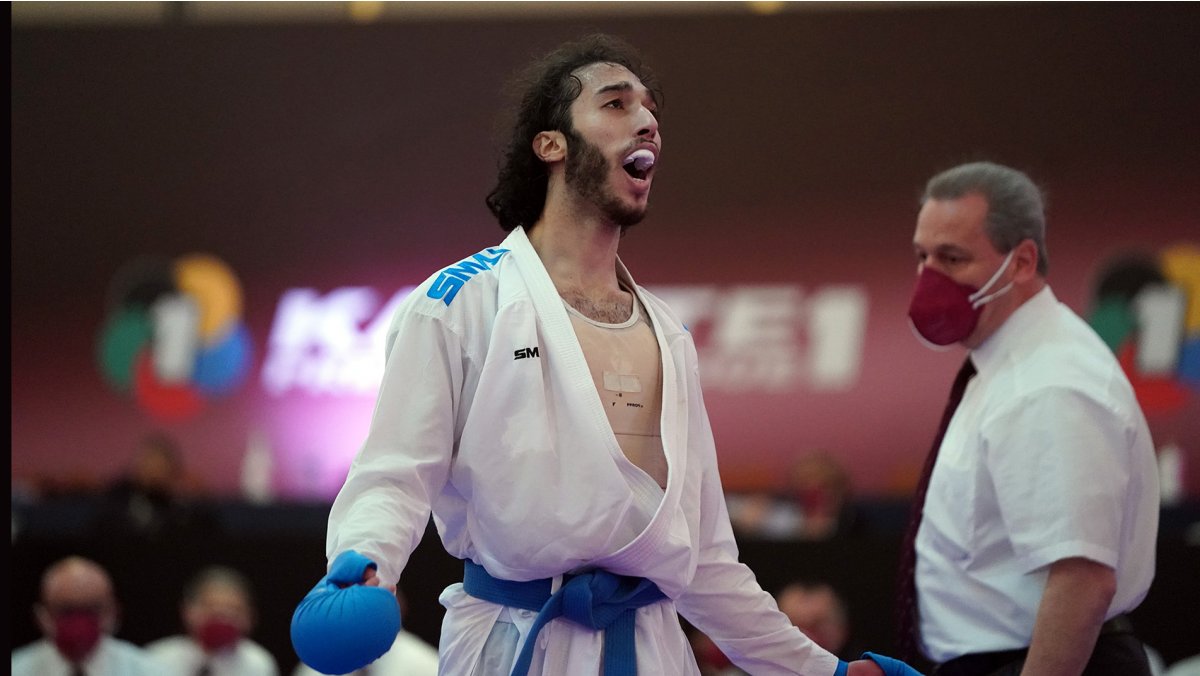 Egypt's Ali Elsawy became one of the big names of the 2021 Karate 1-Premier League Istanbul.

Egypt’s Ali Elsawy became one of the big names of the 2021 Karate 1-Premier League Istanbul. The Egyptian karateka won the gold medal in Male Kumite -67kg, his first title of Karate’s most important competition in nearly two years.

The 2021 Karate 1-Premier League Istanbul was the first international Karate event after the outbreak of the COVID-19 pandemic and it represented Karate’s return to competition. Top athletes used the opportunity to take a step forward in their quest for Karate’s domination and in their journey to the Olympic Games Tokyo 2020. That was the case of Ali Elsawy.

“The gold medal in Istanbul means a lot to me after a year without tournaments. I have regained my self-confidence and I have recuperated the passion for my dream, which is to win a medal at the Olympic Games,” said Elsawy. 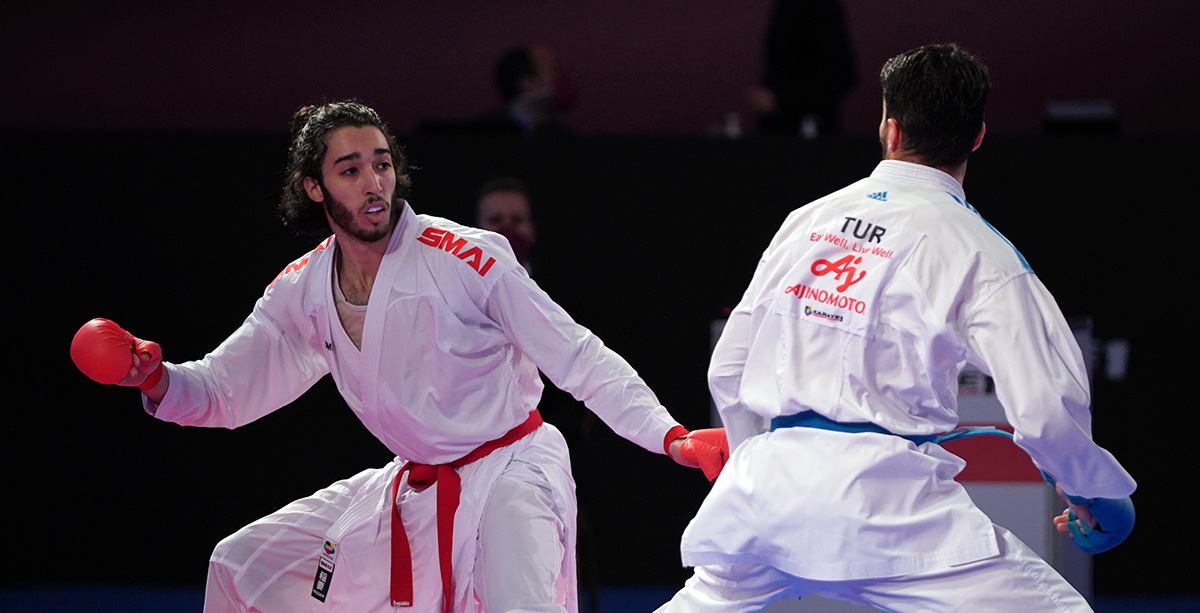 The Egyptian champion prevailed in the category of Male Kumite -67kg after edging local hopeful Burak Uygur of Turkey by “Senshuu” or first unopposed point. Both competitors had taken 3 points in a tight final bout with the gold medal finally going to Elsawy for scoring the first point.

“The best thing to return to competition, after training well and doing international camps is to be able to go back to your level. We must continue paying attention to the precautions of the WHO to prevent the infections and the spread of the COVID-19,” added the Egyptian karateka. 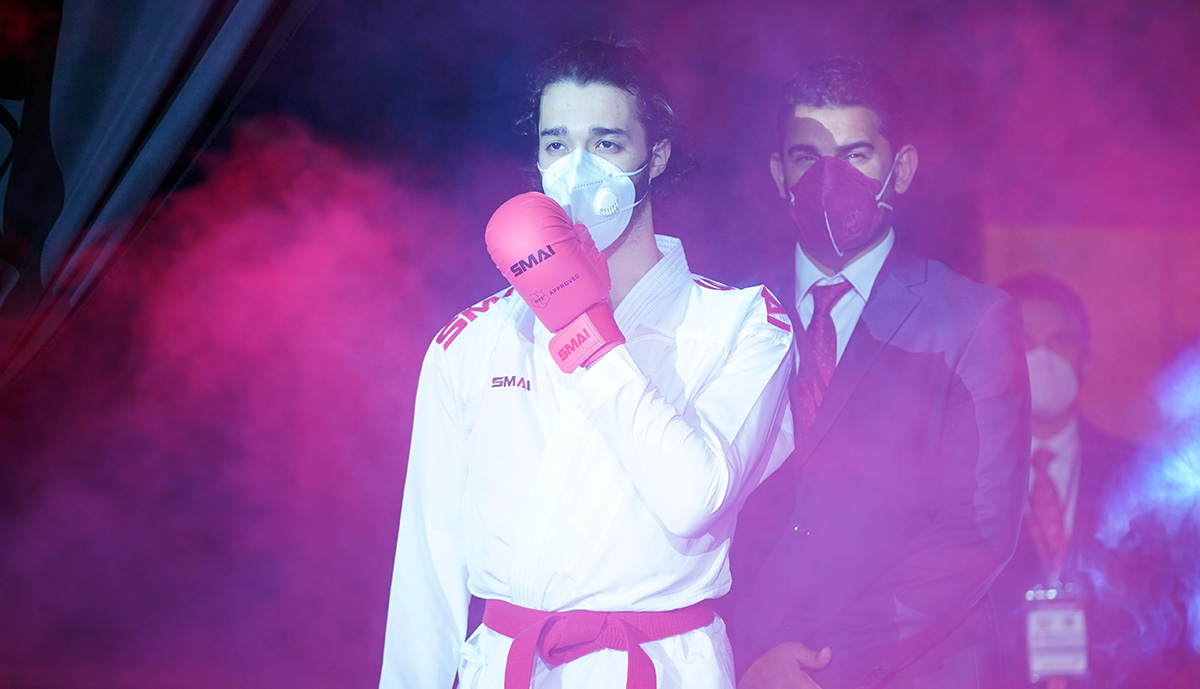 At the continental level, Elsawy has been leading the category for the past four years. A two-time African champion, Elsawy is the current UFAK runner-up of the category after winning the silver medal at the 2020 UFAK Senior Championships.

The 26-year-old athlete has his eyes set on the qualification for the Olympic Games. “I was born for this,” he stated in his Instagram profile (@ali_elsawy67) in front of a big Tokyo 2020 banner. A 3rd-Dan Black Belt in Shotokan, Elsawy currently takes the sixth position in the Olympic Standings at less than 400 points from fifth-placed Vinicius Figueira of Brazil.

The race to take the four spots to qualify for the Olympic Games by ranking in the category of Male Kumite -67kg is going to be thrilling. Ali Elsawy will fight till the end.

WATCH THE HIGHLIGHTS OF THE 2021 KARATE-PREMIER LEAGUE ISTANBUL HERE 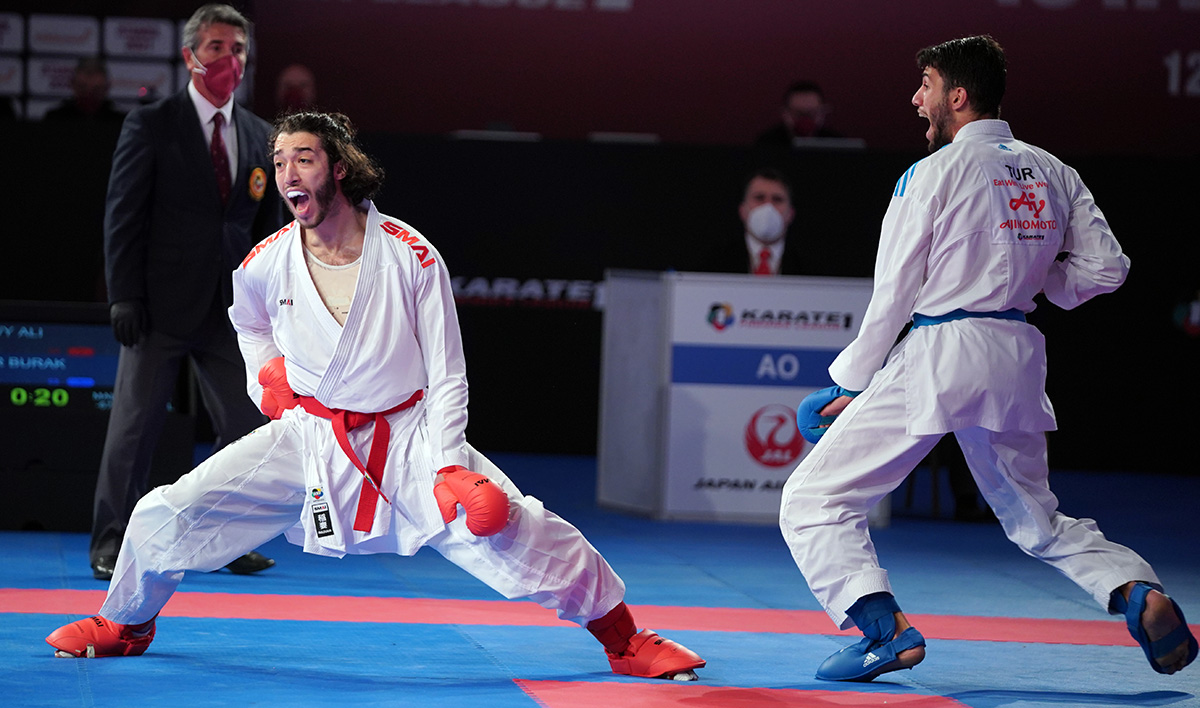