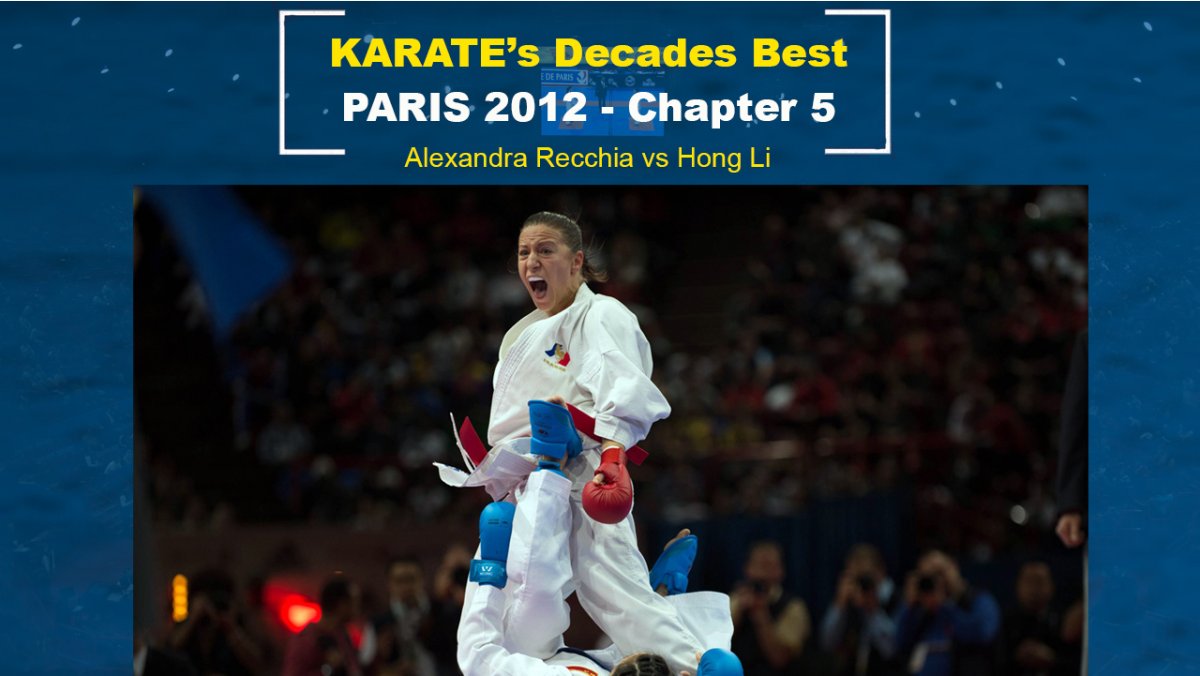 The new episode of Karate’s Decades Best is not to be missed by Karate fans.

Alexandra Recchia of France became one of the stars of the 2012 World Championships with her astonishing victory in the final of Female Kumite -50kg. The French iconic athlete took her first world title in individual categories at home in Paris, in a memorable celebration of the sport for French karate. Recchia who had taken gold two years earlier in Team Kumite at the World Championships in Belgrade went to win a total of five World titles including both individual and team crowns in Paris 2012. 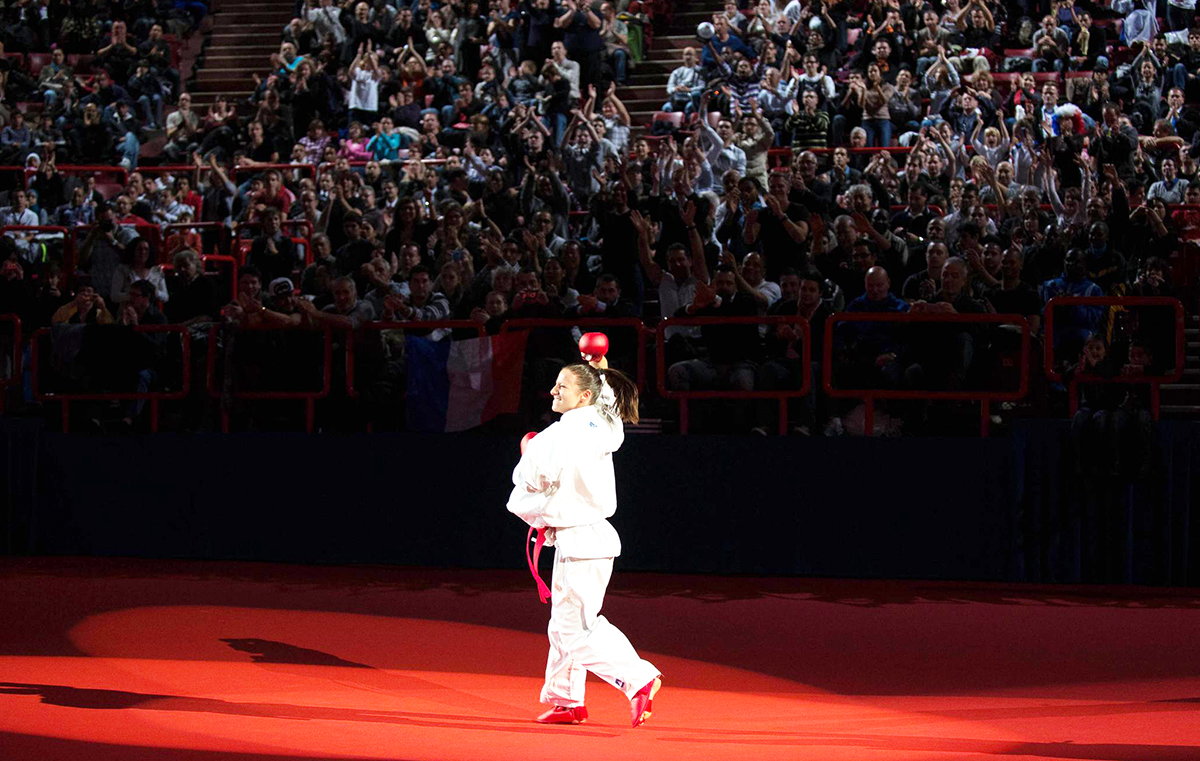 Such an outstanding Karate moment will be relived by two of the best karatekas in the history of the sport: Gilles Cherdieu and Wayne Otto.

France’s Gilles Cherdieu dominated the sport in the late 90s and earned the World titles in 1996 and 1998. He is a four-time European champion and he currently acts as head of the federal decentralised bodies of the French Karate Federation.

Meanwhile, Wayne Otto of England is regarded as one of the biggest heroes of the sport. He won the world crown in 1990, 1992 and 1996 thus becoming one of the most successful karatekas in the history of the discipline. A four-time continental champion, Otto is currently the head coach of the Norwegian Karate Federation. Both of them will be coordinated by WKF TV commentator Billy Brennan.

The fifth chapter of Series 2 of “Karate’s Decades Best” will be available on WKF YouTube Channel on Friday, November 20.