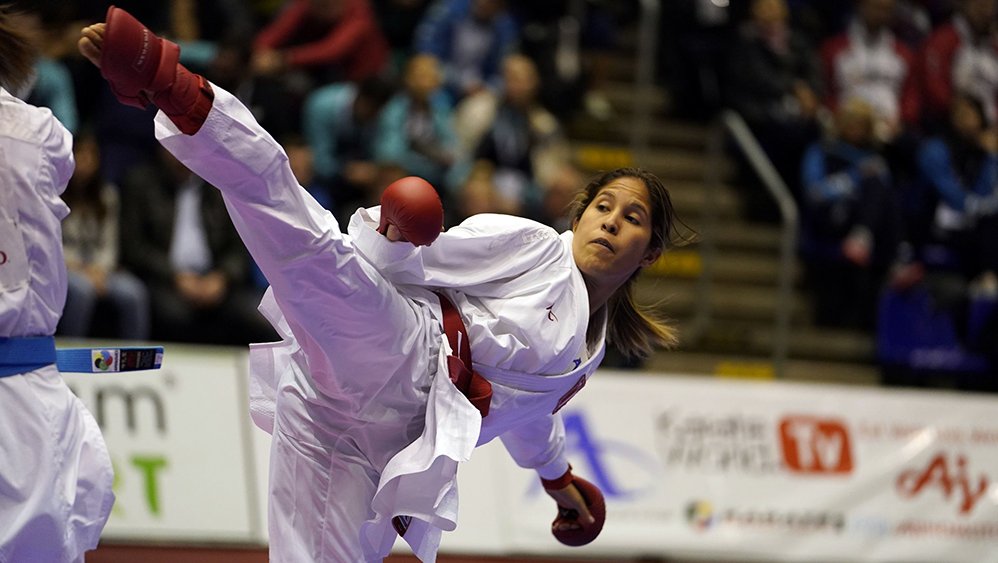 The Karate competition of the Pan American Games starts in less than two weeks, and the best karatekas in the continent are getting ready to participate in one of the most anticipated events of the year. Among them, Alexandra Grande. As Peru?s highest-ranked karateka and Team Panam Sports Ambassador, Alexandra Grande is set to become one of the biggest stars of the event.

The best karatekas in the Americas are getting ready to participate in one of the most anticipated Karate events of the year, the Pan American Games. Among them, ALEXANDRA GRANDE; as Peru?s highest-ranked karateka and Team Panam Sports Ambassador, Alexandra Grande is set to become one of the biggest stars of the event.

?I am really hoping to go back to be the best in America. I know that many high-level karatekas will come to compete at the Pan American Games, and I think that this is fantastic because I really like war!? said Alexandra Grande.

With the 2019 Pan American Games taking place in Lima (Peru), a lot of attention is being placed on one of the most renowned athletes of the host ry. At 29 years-old, the fierce karateka has claimed 19 medals in major events in ten years of international career. Among them, the Lima-born athlete claimed gold in the last edition of the Pan American Games in 2015, a crown that the 5th-ranked karateka in WKF World ranking is hoping to maintain this week at home. 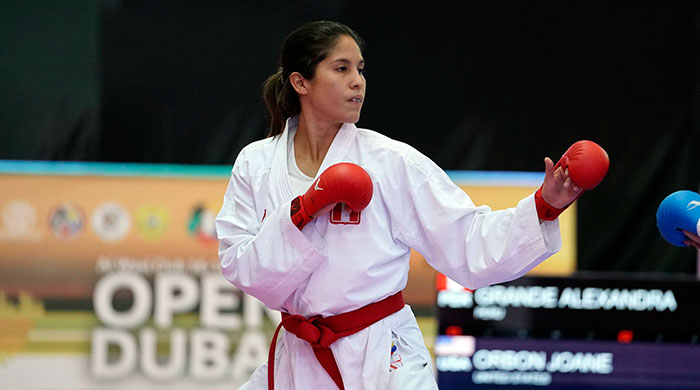 ?I really enjoy when the tournament gets harder. God willing, I will be able to repeat the success that I had four years ago in Toronto,? said Peru?s top karateka.

KARATE IN THE GENES

Alexandra Grande started practising Karate when she was seven years old, after trying other modalities such as ballet, gymnastics or volleyball. It wouldn?t take much for Grande to discover her passion for the sport and to find out that she had Karate in the genes. After all, her parents are Kung Fu and Karate experts.

?When I was 2 or 3 years old, I would watch them, but they never forced me to do martial arts. It was my decision. I saw some kids doing Karate at the National Stadium and I told my mom ?I want to do Karate,?declared Grande to the local media. 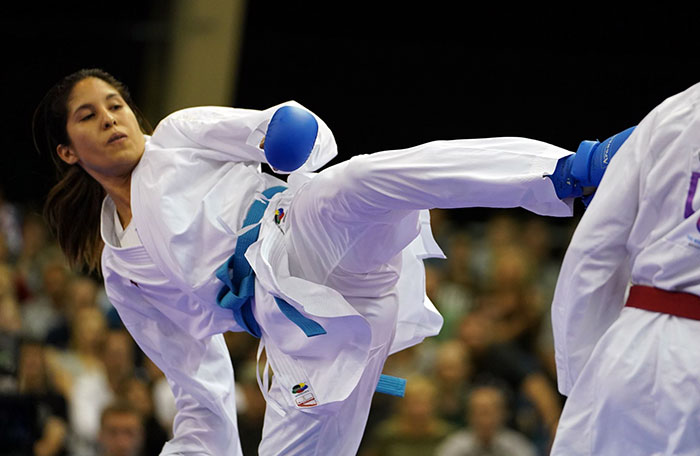 Even though her parents had a gym at home, she was taken under the guidance of her coach Roberto Reyna. With her ?sensei?, her mentor for over 20 years, the karateka excelled as an outstanding competitor, so much so that she started representing her ry in international events when she was 14 years old.

In 2009, the 12-time national champion won her first biggest honour in international competitions when she claimed the bronze medal at the U21 World Championships. Only two years later, she reached the final of the Pan American Games. At the event in Mexico, she ended with the silver medal after suffering a devastating defeat against the local representative Bertha Gutierrez in the final. She was ready to quit the sport, but showing her trade-mark resilience, Grande recovered and went to become Pan American Games champion four years later following a 4-3 victory over Karina Diaz of the Dominican Republic.

Success continued and Grande has claimed five gold medals in Karate 1 events, the last one barely one month ago at the Karate 1-Series A Montreal. She also became the champion of The World Games 2017. With the 2019 Pan American Games being held at her birthplace, it wasn?t a surprise that she was ed as Ambassador of the event. 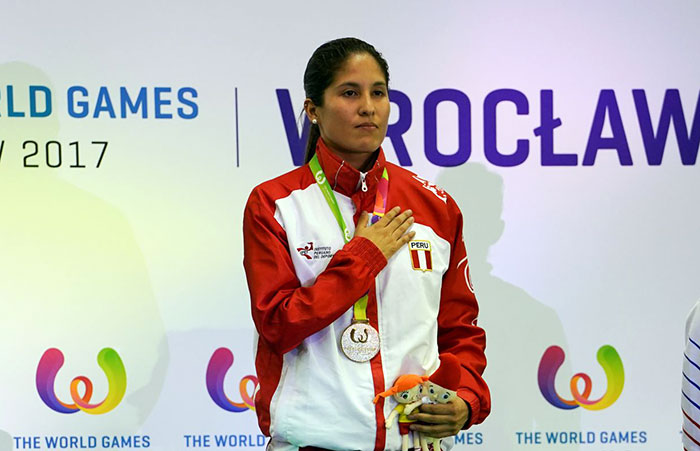 ?It is a great honour to be Games? Ambassador. It makes me very happy even more knowing that the Games are being held in my ry. The event will not just leave good infrastructures in the ry; it will also youngsters who are struggling here day by day that they can take sports as a profession. The best athletes in the world will be here and they will be able to say 'I want to be better than them'. I am hoping that the Games will be a good influence and motivation for the children?, said Grande who teaches Karate to youngsters in Lima.

Alexandra Grande is currently placed on the sixth position on Karate?s Olympic standings. She is at 1042.5 points of the fourth place that qualifies directly to the Olympic Games Tokyo 2020. As Peru?s biggest Olympic hopeful in Karate, Grande aims at making her Olympic dreams come true.

?Since I heard that Karate was d in the sports programme of Tokyo 2020, all my heart, all my will was focused on this bigger goal. Karate is a martial art that has discipline, values, and control at its core. It is great that we get to be part of this wonderful experience,? said Grande.

The Karate competition of the Pan American Games is scheduled from August 9 to 11. 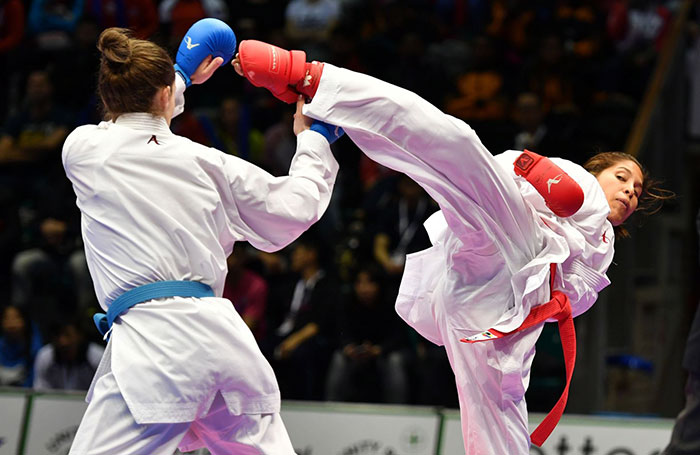