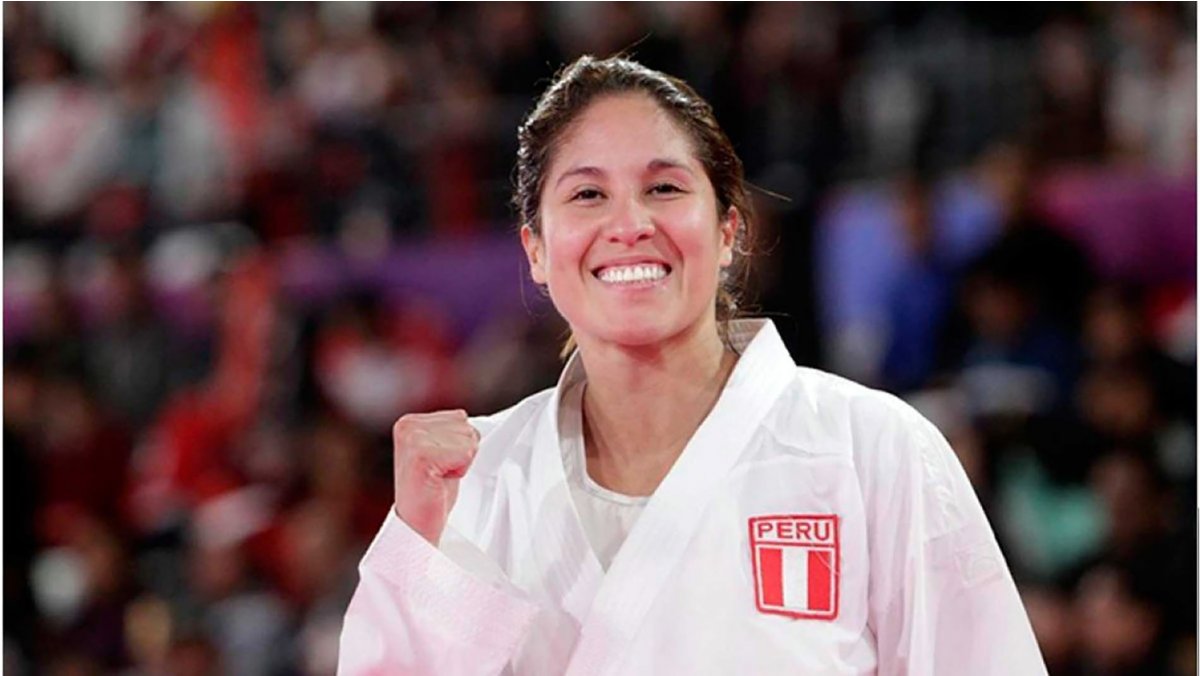 In another first for the sport of Karate, Alexandra Grande of Peru will be a flag bearer for her country at the Closing Ceremony of the Olympic Games Tokyo 2020.

A two-time Pan American Games champion, Grande was informed of the honour at a ceremony in Lima on 2 July. The 31-year-old will be accompanied in the role by long-distance runner Cristhian Pacheco.

As Karate will be making its Olympic debut in Tokyo, Grande will become the first karateka to perform the role of flag-bearer at a Closing Ceremony. Last month, it was announced that legendary Venezuelan karateka Antonio Diaz would be a flag bearer for his country at the Opening Ceremony.

“When I received the news, my heart skipped a bit,” Grande said. “It is absolutely thrilling for me since I will be carrying my flag in the Closing Ceremony of Tokyo 2020, in the first Olympic appearance of my sport. To be the first Olympic karateka makes me extremely proud and it makes me very happy. As always, I will give the most to take my flag as high as I can.” 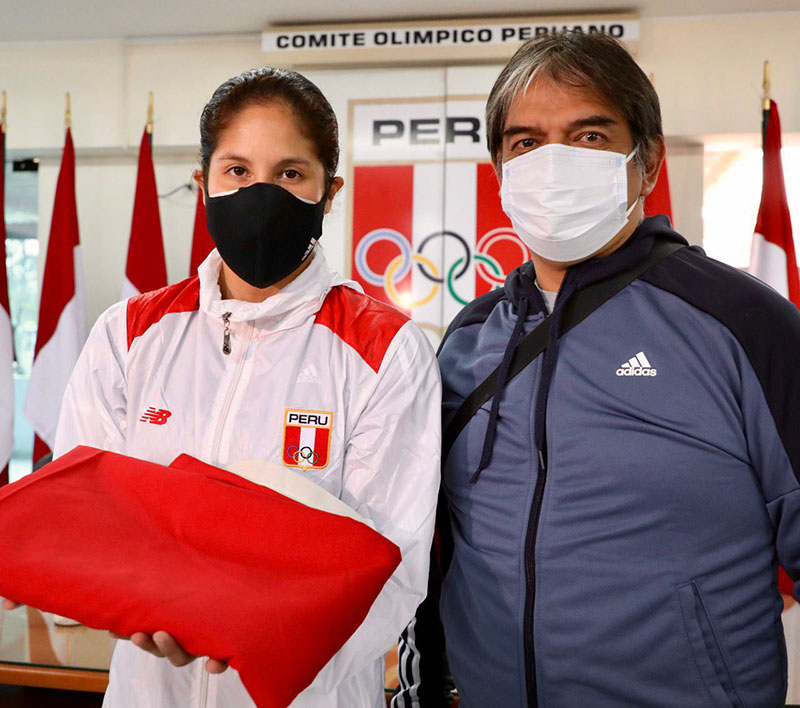 Grande, who runs her own Karate academy in Peru, will compete in the Female Kumite -61kg division in Tokyo.

While flying the flag for her country, she will also proudly be representing her family at the Olympic Games. Both her parents were martial artists – her mother was a South American karate champion and her father holds a black belt in Kung Fu.

The Karate competition at Tokyo 2020 is scheduled for 5-7 August 2021 at the Nippon Budokan, with medals being awarded on each competition day.