AKF Senior and Cadet, Junior & U21 Championships move to Kazakhstan 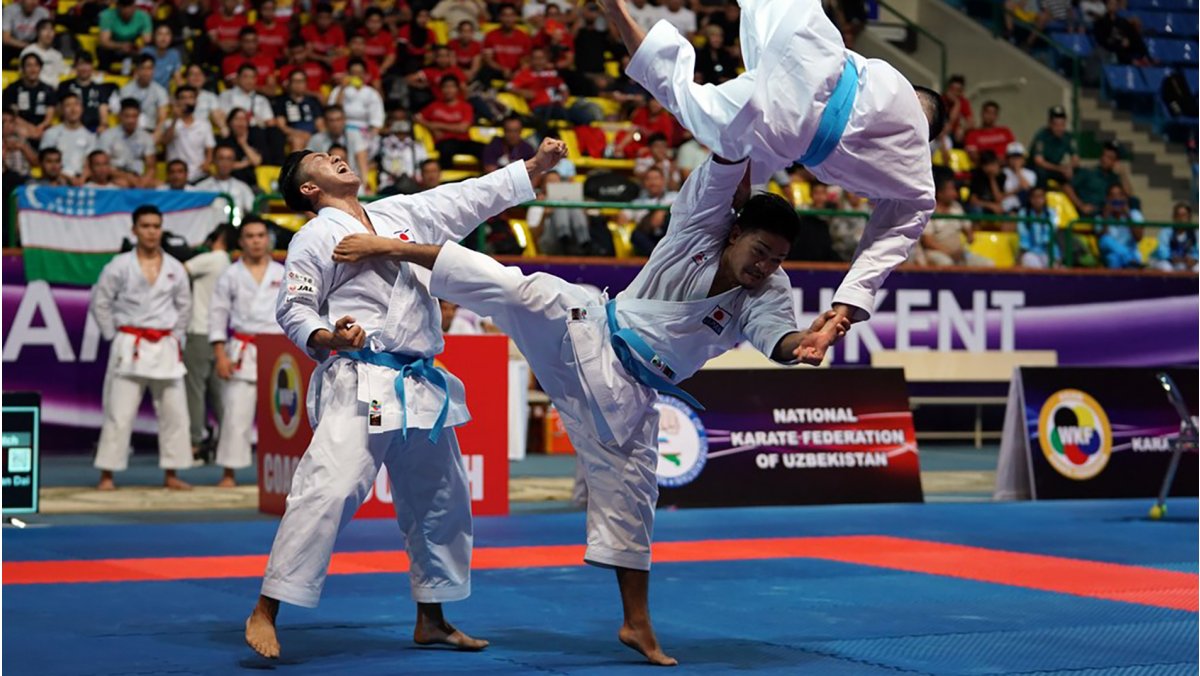 Both events move to Kazakhstan as the championships were unable to be organised in the previously announced venue of Kuwait, the Asian Karate Federation announced. The tournaments are now scheduled for December 19 to 22, 2021.

After the postponement of the continental events in 2020 due to the coronavirus pandemic, the best Asian Karate athletes are set to gather in Almaty for a highly anticipated competition. Since both the senior and age groups championships will be held jointly, all the attention of Karate fans in the continent and all over the world will be set in Almaty in December.

The last edition of the Senior Asian Championships was held in 2019 in Uzbekistan. Nearly 400 athletes from 31 countries took part in the event. Powerhouse nation of Japan topped the medal table with 13 medals including 6 golds, followed by Iran and hosts of Uzbekistan.

Karate heroes such as Kiyou Shimizu and Ryo Kiyuna of Japan, Xiaoyan Yin of China, Hamideh Abbasali of Iran, and local star Sadriddin Saymatov were crowned continental champions at the event.