Elite of African Karate to fight for gold at UFAK Championships 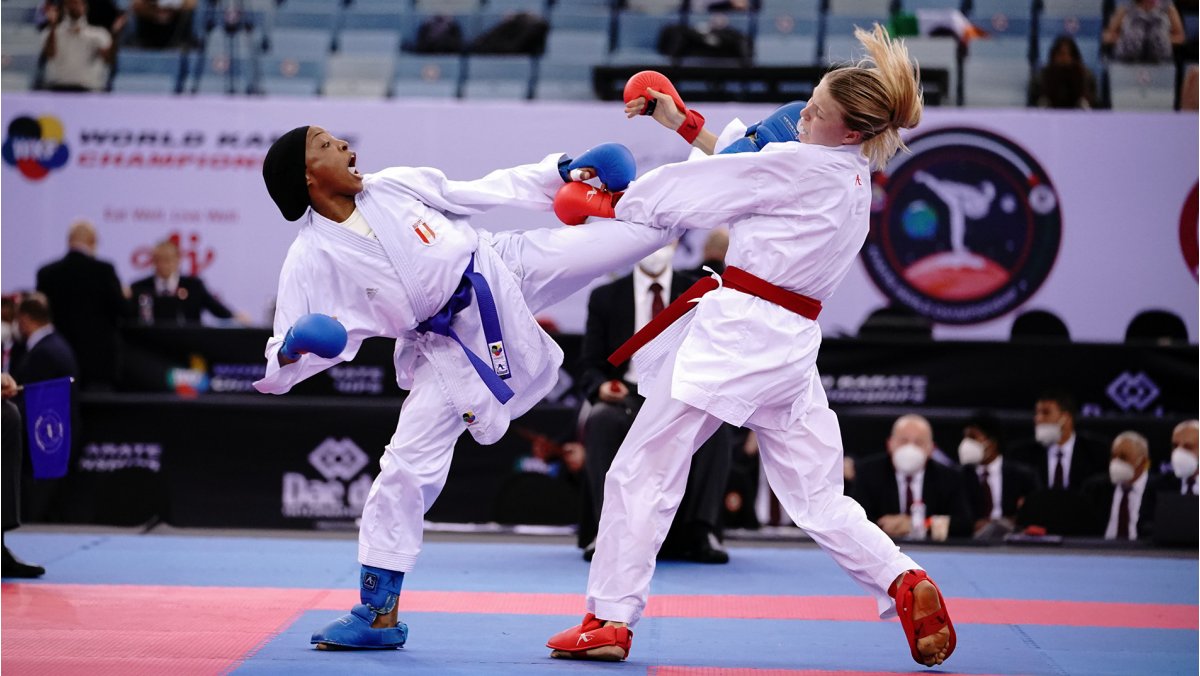 The 2021 UFAK Karate Championships will be held in Cairo (Egypt) from December 3 to 5. The best karatekas in Africa are expected to travel to Cairo for an anticipated event.

Over 300 athletes from 22 African countries are set to fight for the medals at the three-day event. The competition will take place at the Cairo International Stadium sports hall thus putting an end to over 20 years of hiatus of the event being held in the Egyptian capital city.

The tournament gathers senior and underage categories in a celebration of the sport. As the powerhouse nations in the continent are aiming to top the final podium, the domination of Karate in Africa will be at stake at the event.

Egypt, after their impressive performance at the World Championships in Dubai where they finished in second place on the medal table with eight medals including three golds, and Morocco after claiming the first position in the last edition of the continental championships with 15 gold medals, together with Algeria and Tunisia are among the favourite nations to clash for the titles. 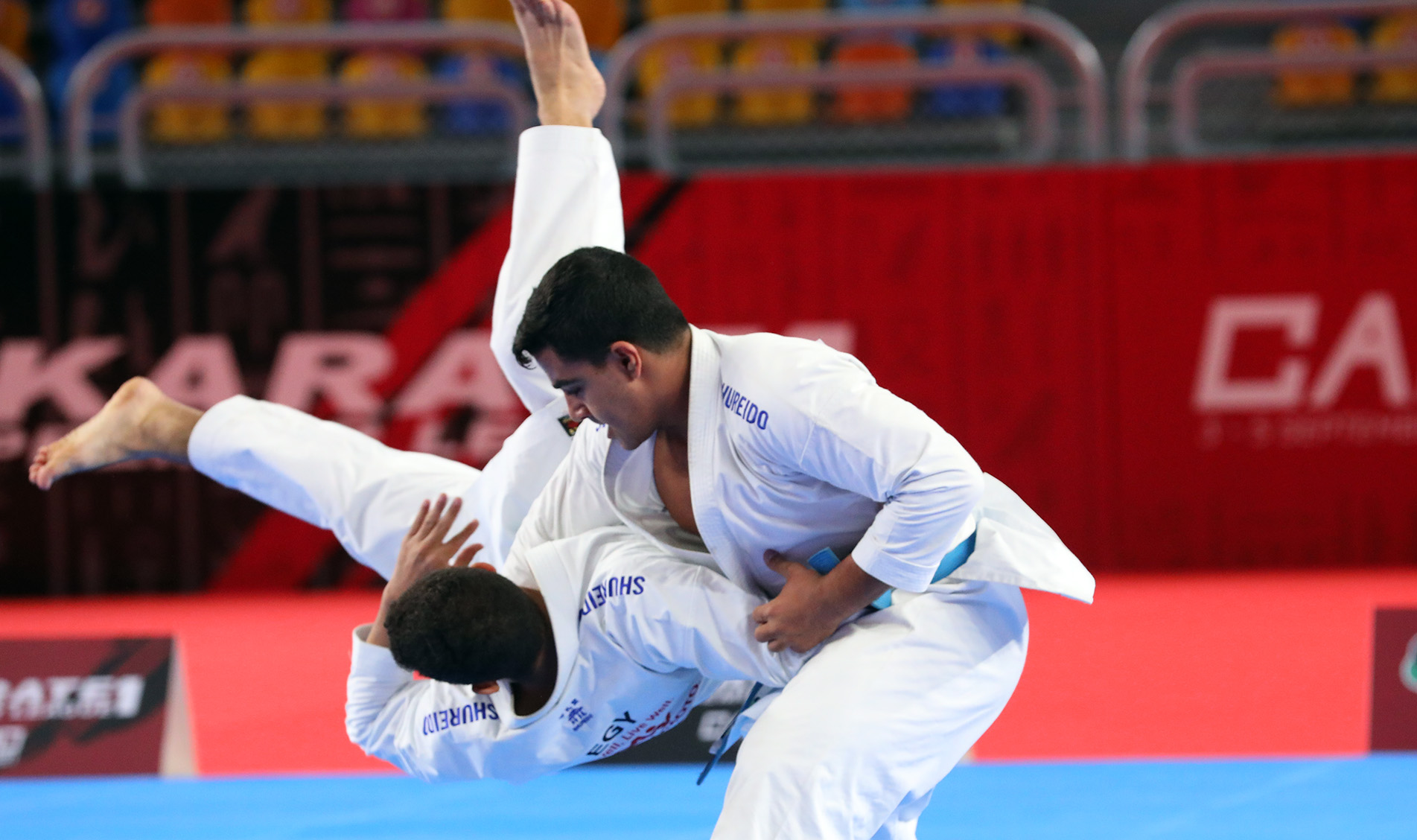 The event will see a host of World Championships medallists taking the stage again after their success in Dubai barely three weeks ago.

World champions Ahlam Youssef in Female Kumite -55kg and Youssef Badawy in Male Kumite -84kg, both from Egypt, will make their debut as World titleholders at home. 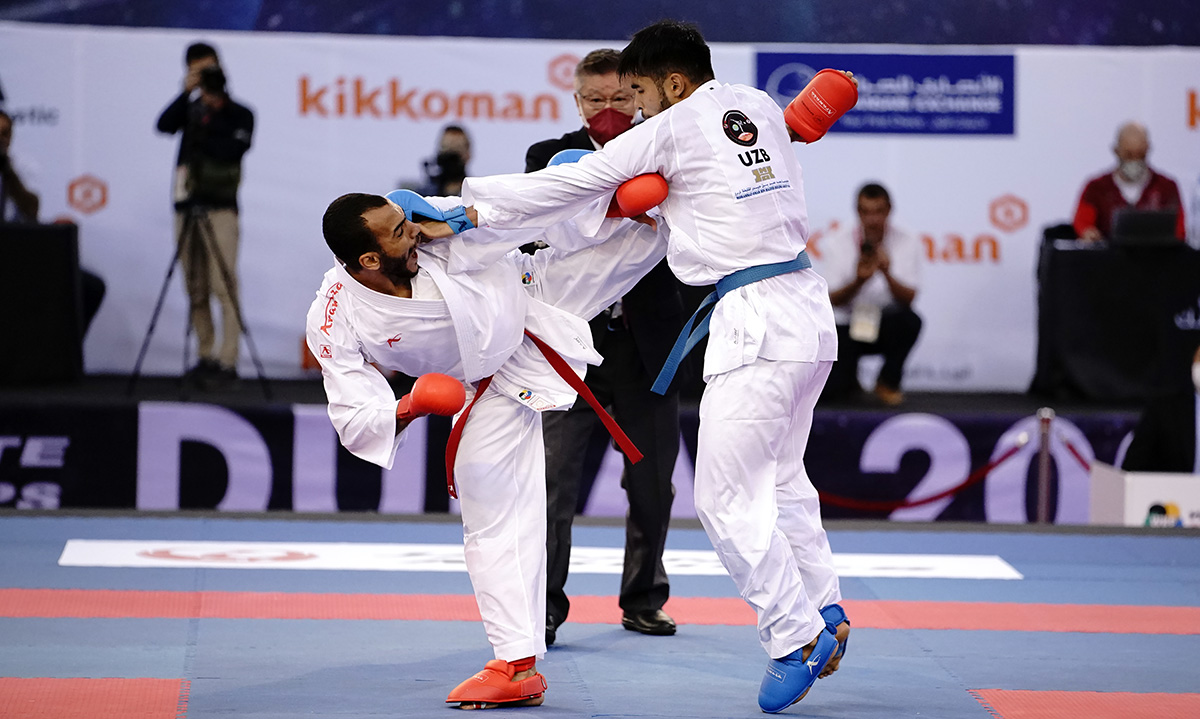