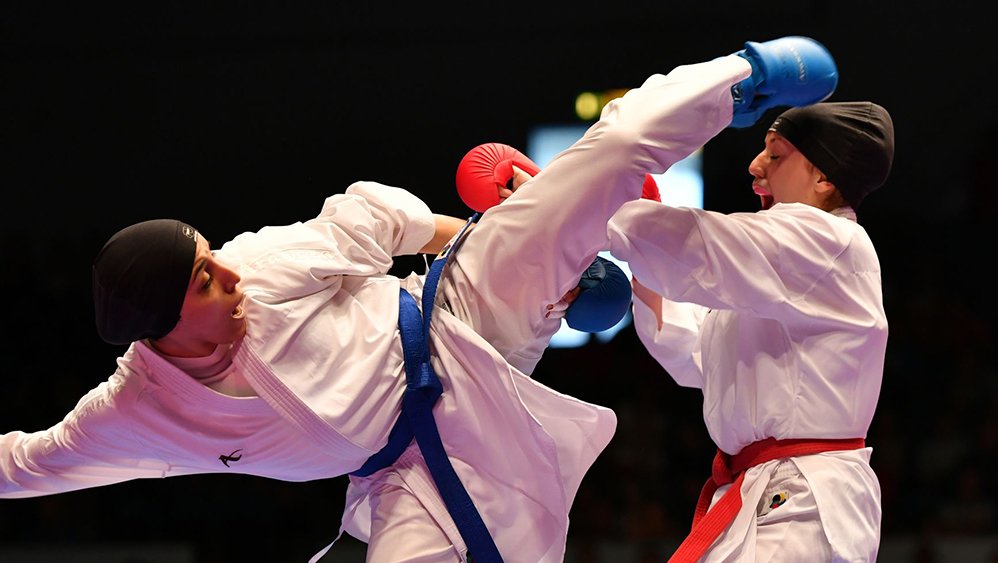 The best African karatekas are gathering this week in Kigali (Rwanda) to clash for glory at the 2018 UFAK Senior Karate Championships. In addition of fighting for the continental titles, the top African athletes will contend for the possibility to acquire points for the Olympic standing.

The best African karatekas are gathering this week in Kigali (Rwanda) to clash for glory at the 2018 UFAK Senior Karate Championships. In addition to fighting for the continental title, the top African athletes will contend for the possibility of acquiring points for the Olympic standing.

Nearly 300 competitors from 22 countries will compete for gold this weekend in Rwanda. The competition starts on Friday and the event is scheduled to end on Sunday with the closing ceremony.

The list of front-runners at the 17th edition of the African Championships is headed by the current World Championships medallists from African countries participating at the event. World title-holder Giana Lotfy of Egypt will try to increase her outstanding tally of medals with a new success in Kigali. The current World champion in Female Kumite -61kg, who had enjoyed a three-year medal streak from 2013 and 2016, hopes to bounce back to the top of the podium after a year of hiatus from international competitions in 2017 and after missing the medals in her two appearances this year, in the Karate 1-Premier League in Paris and Dubai. 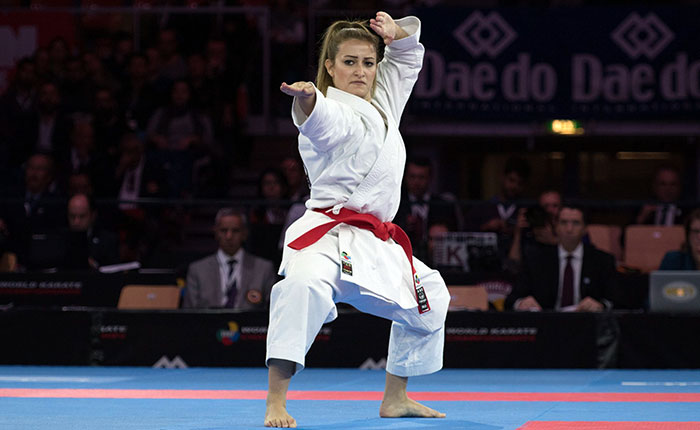 The list of the medallists in the last World Championships participating in Kigali is completed by Egypt’s Radwa Sayed in Female Kumite -50kg. The third-placed karateka at Linz 2016 aims at increasing her count of medals this year after taking bronze in Karate 1-Premier League Paris.

One of the athletes on top form this year, Ali Elsawy of Egypt hopes to continue the streak after winning gold at the Karate 1-Premier League Rabat in the Male Kumite -678kg. Current UFAK Championships runner-up Michael Du Plessis of South Africa in Male Kata, two-time 2018 Karate 1-Premier League medallist Mohamed Elkotby of Egypt in Male Kumite -84kg, and 2016 Grand Winner Morgan Moss of South Africa in Male Kumite +84kg are among the big names in Male categories.

The last edition of the UFAK Senior Championships was held in Yaounde (Cameroon) in 2017. Tunisia topped the medal table with 19 medals including seven golds, followed by Egypt with eight medals and six golds and Cameroon with 24 medals and four golds.