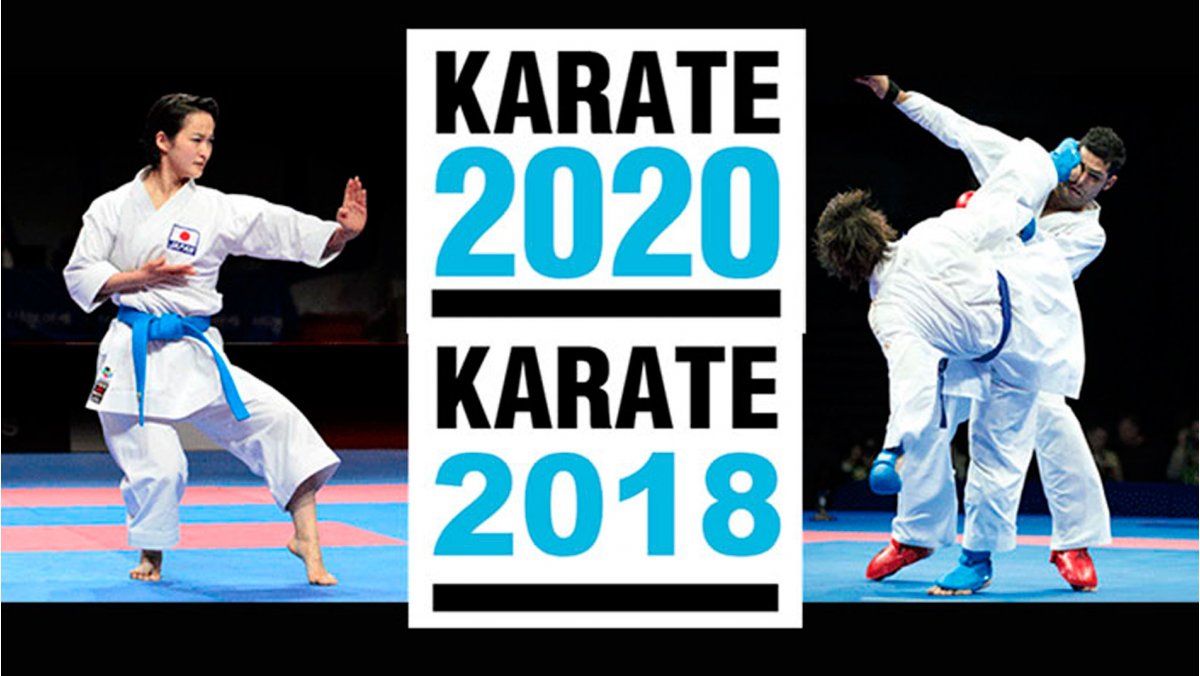 The Olympic Games are a Festival of Sports with its origins some 2,800 years ago.

If you would like to have further information about the previous editions please visit the official website of the International Olympic Committee.

The Olympic Games already took place in Tokyo once, in 1964. The Games featured a total of 5,133 athletes from 93 ries and territories competing in 163 events drawn from 20 sports. The 1964 Games were the first ever Olympics held in Asia, and were a resounding success.

The Opening Ceremony of the Tokyo 1964 Olympic Games (officially known as the Games of the XVIII Olympiad) took place at the National Stadium on 10 October 1964.