2022 Grand Winners to be proclaimed in Cairo 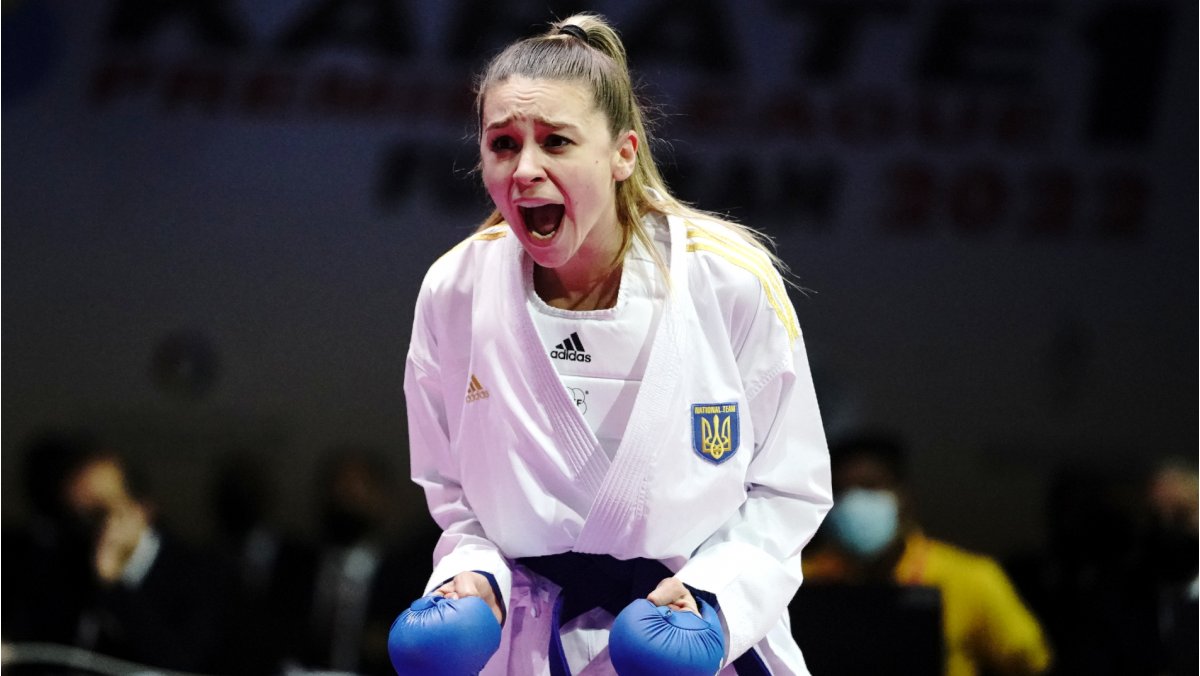 The 2022 Grand Winners will be proclaimed in Cairo (Egypt) at the first event of the 2023 Karate 1-Premier League.

Due to the cancellation of the Karate 1-Premier League event in Moscow (Russia), the World Karate Federation has decided to include the tournament in Cairo in the list of eligible events for the 2022 Grand Winner awards, thus completing the number of five tournaments in the season, as previously announced.

Therefore, the top-ranked karatekas in the standings of each category after the events of Fujairah, Matosinhos, Rabat, Baku, and Cairo will be proclaimed as the new Grand Winners. The requirement of participating in at least three events on two continents will be maintained.

As for the 2023 Grand Winner awards, the “Best of the Best” of the season will be proclaimed after the events in Cairo, Rabat, Fukuoka, and Dublin. Therefore, the points in the 2023 Karate 1-Premier League Cairo will also be used to rank the top competitors of the 2023 season.