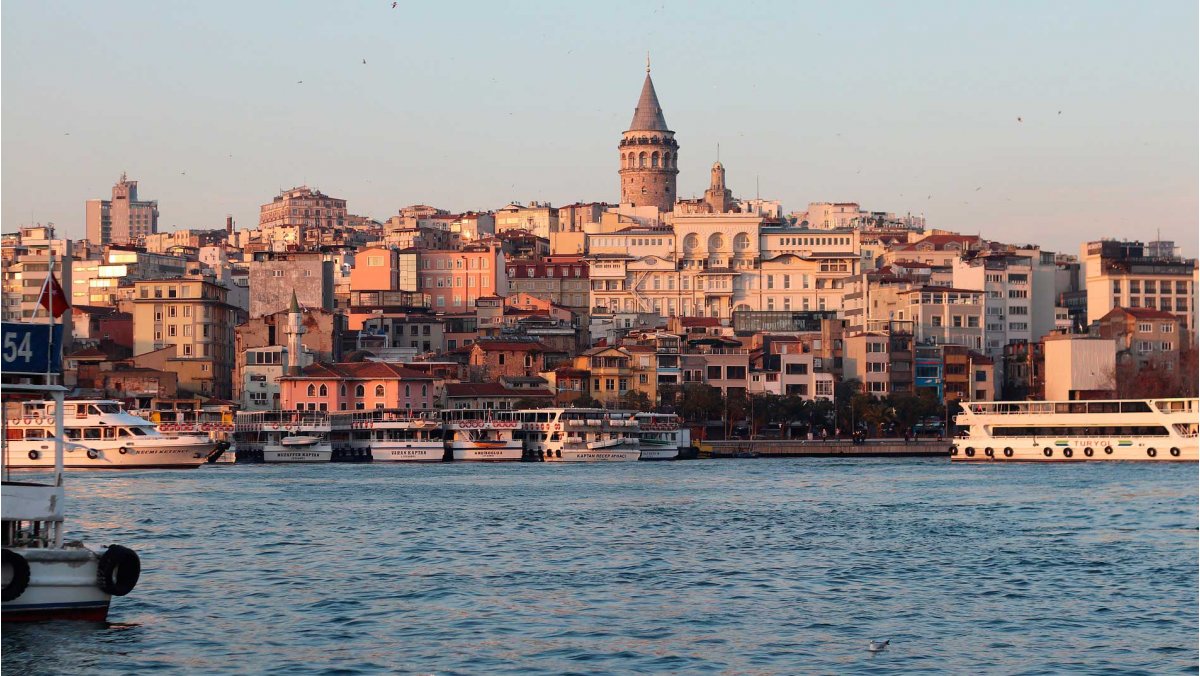 Istanbul (Turkey) hosts the second stop of the 2020 Karate 1-Series A season. The tournament will be held in the Turkish city from June 19 to 21.

One of the most traditional events of the season, Istanbul (Turkey) is hosting another first-class event as the second tournament of the year of Karate 1-Series A is taking place in the Turkish city. The competition will be held from June 19 to 21, and just as it happened last year massive participation of athletes is expected.