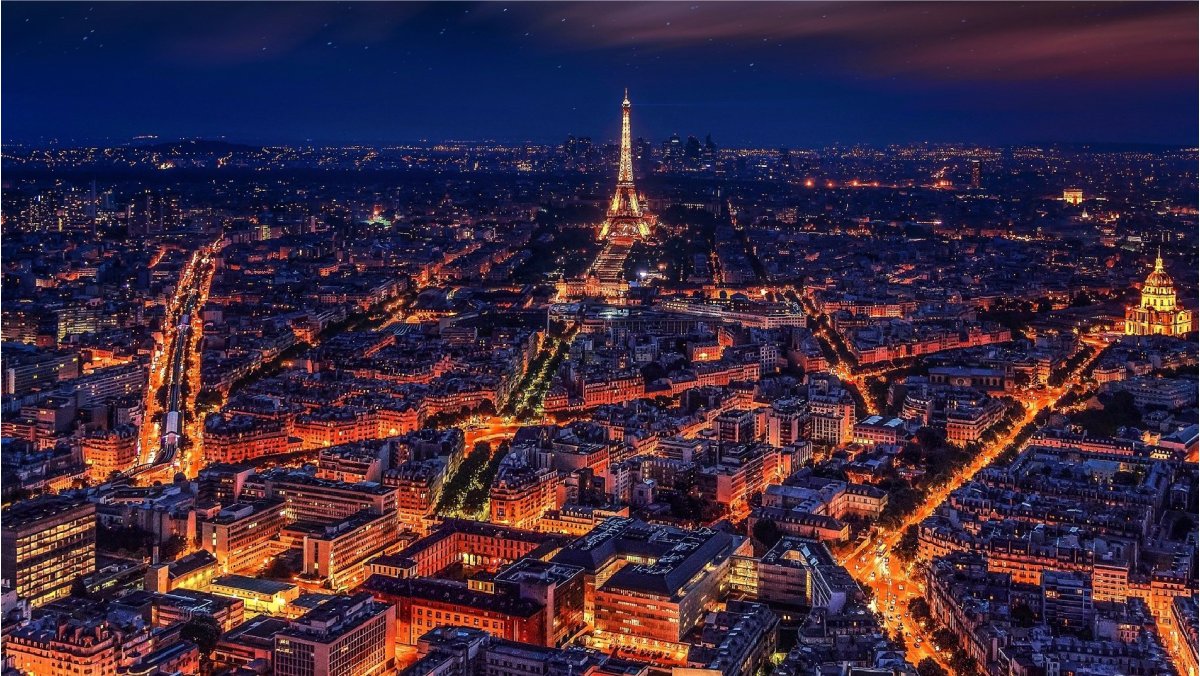 As in previous occasions, the Karate 1-Premier League Paris will be held at Stadium Pierre de Coubertin sports hall. The event is scheduled to start on Friday, January 24 at 09:00. The finals will be held on Sunday, January 26 from 14:30 (local time). The medal bouts are being broadcast by a number of TV networks around the world.

Spectators can find tickets to attend the event on ffkarate.fr.